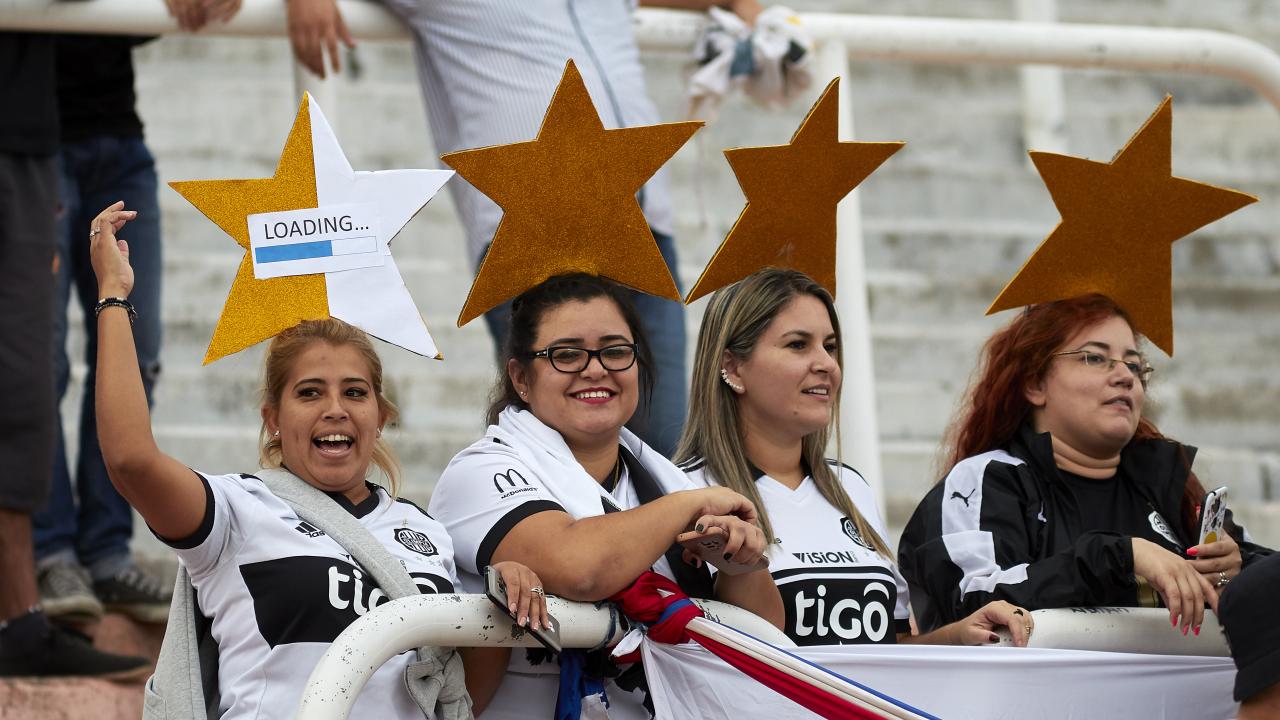 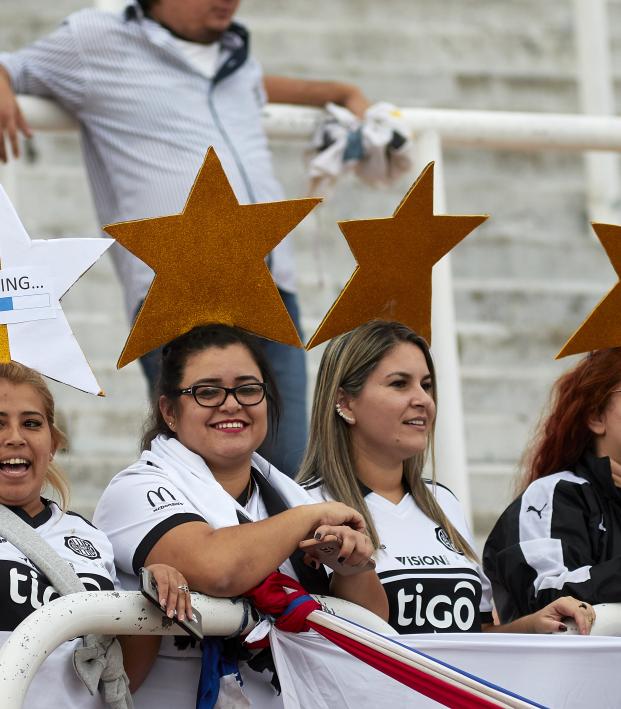 Reuters September 28, 2020
Olimpia president Marco Trovato has been banned and fined over $100K by FIFA.

The president of Paraguayan club Olimpia, one of the most successful in South America, has been banned for life from football after being found guilty of match manipulation, global soccer body FIFA said on Monday.

In an announcement which stunned the country, FIFA said that Marco Trovato, who has held the position since 2014, also failed to collaborate during disciplinary proceedings. FIFA said the decision was related to "a series of matches that took place between 2018 and 2019." It did not say which matches were involved or which competitions they were played in but said it would give further details at a later date.

Trovato was also fined $107,921, FIFA said. Olimpia have won the South American Copa Libertadores three times and the Paraguayan championship on a record 44 occasions. Trovato said in a video conference that it was a "political judgement" with no legal basis.

"They didn't take into account any of the evidence that we presented," he said. Trovato added that the club would not be affected on the pitch.

"Olimpia will go on playing and winning as it has done throughout the club's history," he said.

His lawyer told reporters that Trovato would appeal the decision and take his case to the Court of Arbitration for Sport, sport's highest court, if necessary.

The president of the Paraguayan Football Association (APF), Robert Harrison, described the announcement as a "very big blow for us,” while an APF lawyer said the case affected Trovato rather than the club, but did not give further details.

Two championships per season — the Apertura and Clausura — are played in Paraguay. Olimpia won both in 2018 and again in 2019 although that run ended on Saturday when their arch-rivals Cerro Porteño won this season's Apertura championship.