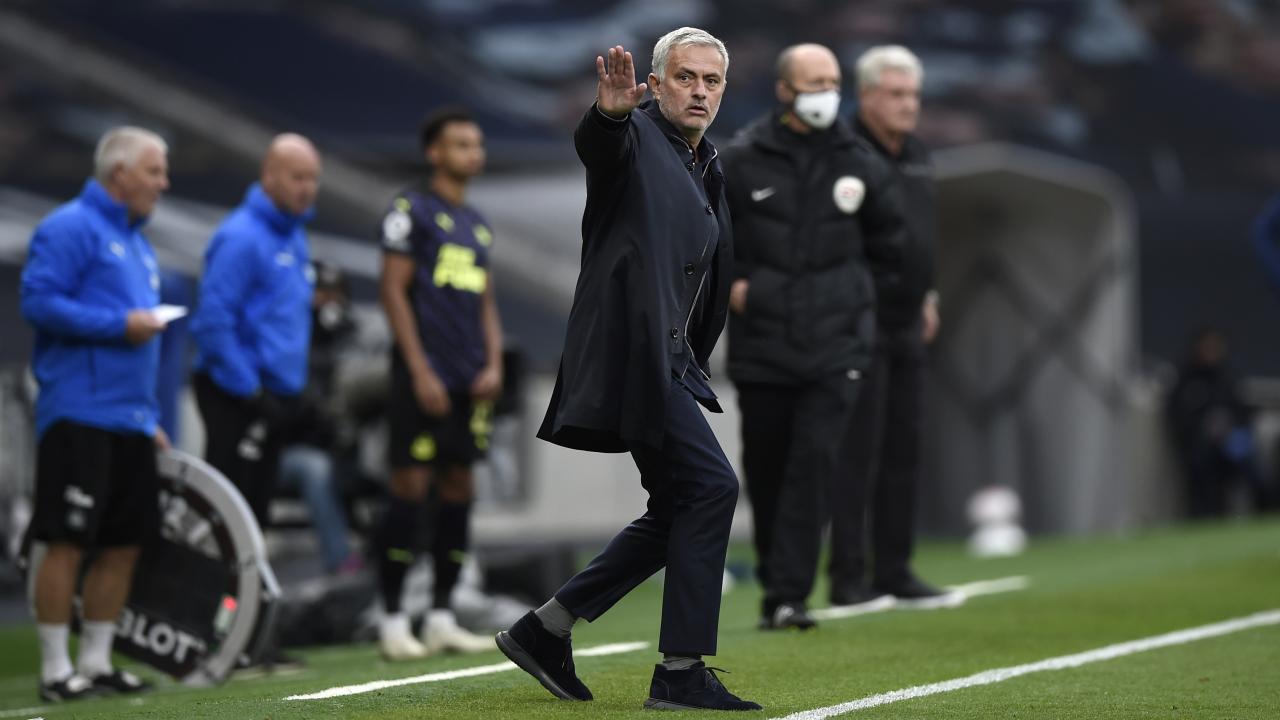 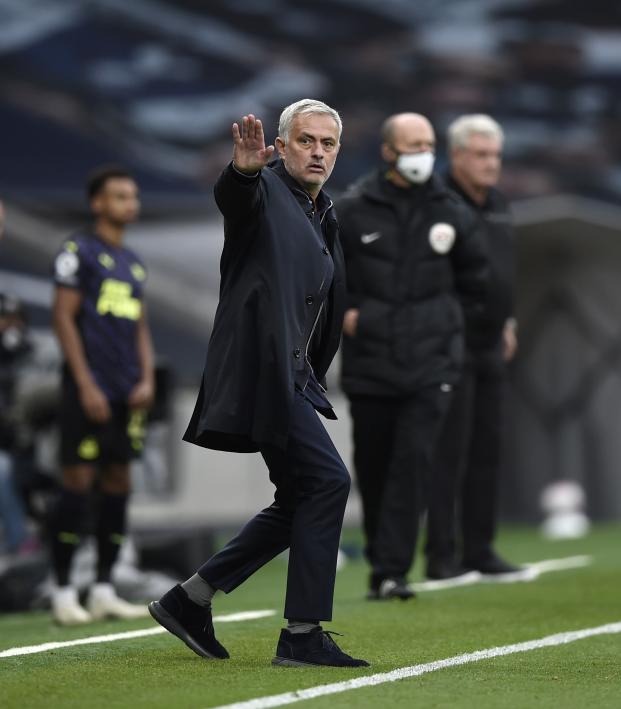 Reuters September 28, 2020
Tottenham is in the midst of an eight-day stretch that features four matches.

Tottenham manager José Mourinho believes their packed fixture schedule will force them to prioritize the more lucrative Europa League over the League Cup in a bid to avoid further injuries in the squad.

Spurs host Chelsea on Tuesday in the League Cup fourth round, two days before Maccabi Haifa's visit to north London for a Europa League playoff match. Mourinho said the English Football League "made the decision" for him and he had no option but to rotate the squad for the London derby.

"I would like to fight for the Carabao Cup but I don't think I can," Mourinho told reporters. "We have a game on Thursday that gives us not as much money as the Champions League but the group phase of the Europa League gives us a certain amount that for a club like us is very important."

Spurs were held to a 1-1 draw against Newcastle United on Sunday after a controversial handball decision but a bigger worry for Mourinho was losing South Korean forward Son Heung-min to a hamstring injury at halftime.

When it was suggested that Spurs should still have a chance against Chelsea, who had to come back from three goals down to salvage a point against West Brom on Saturday, Mourinho replied: "You're joking or you're serious? Chelsea played Saturday, they have Sunday and Monday (off) then they play Tuesday and then they play again on the weekend.

Spurs avoided a similar fixture pattern last week when Leyton Orient were forced to forfeit their third round tie after many of their players tested positive for COVID-19.