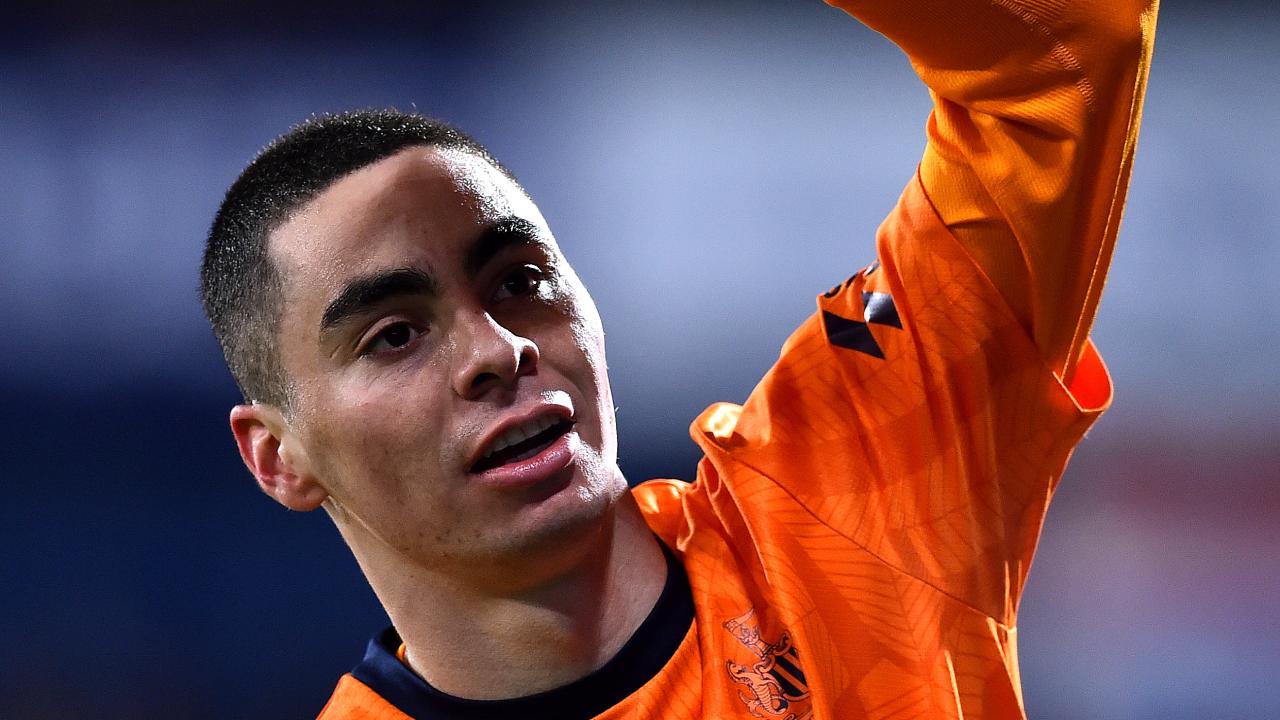 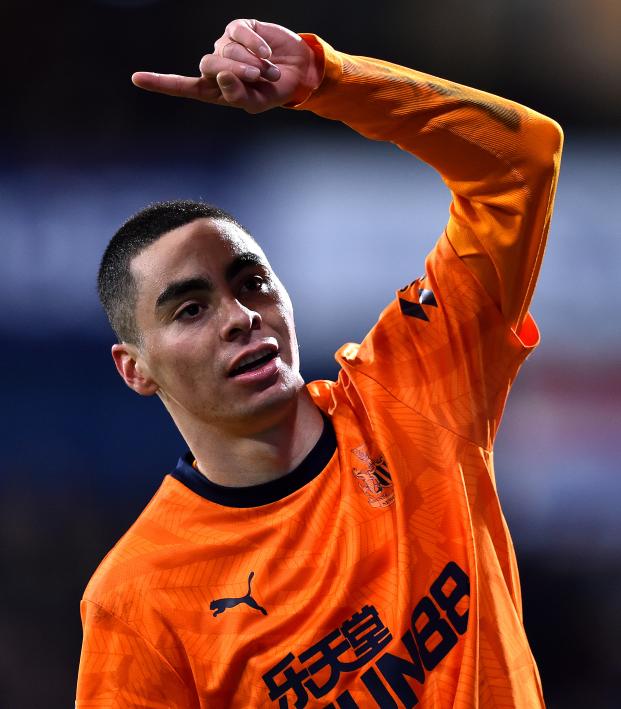 Connor Fleming March 3, 2020
After Martínez tore his ACL Saturday, Almirón was the latest to send his support.

Back in the days of the feared Atlanta United attacking partnership between Josef Martínez and Miguel Almirón, the Venezuelan and Paraguayan used to celebrate goals with a Dragon Ball Z-inspired “fusion” pose. It happened often as the duo combined for 71 goals over the course of two seasons.

However, after they lifted the 2018 MLS Cup together, Almirón joined Newcastle United on a five-and-a-half-year deal whereas Martínez agreed to a five-year extension with Atlanta. Despite the change, the long-distance “fusion” celebration continued, albeit at only half-strength.

Then, during Atlanta’s 2020 season opener against Nashville, Martínez went down with a knee injury that was later confirmed as a torn ACL. He’ll likely miss the entirety of the campaign.

“Thank you to all who took time to send so many positive and encouraging message, I read them all and they give me strength in this difficult period,” wrote Martínez on Instagram. “Thanks to my teammates, players around the league, other teams and most of all the fans. See you soon.”

On Tuesday, Almirón sent his own message of solidarity while firing Newcastle to a 2-0 halftime lead over West Brom in the FA Cup Fifth Round. In the 33rd minute, the Paraguayan scored a brilliant opener before striking the “fusion” pose.

He then scored a second in first half stoppage time.