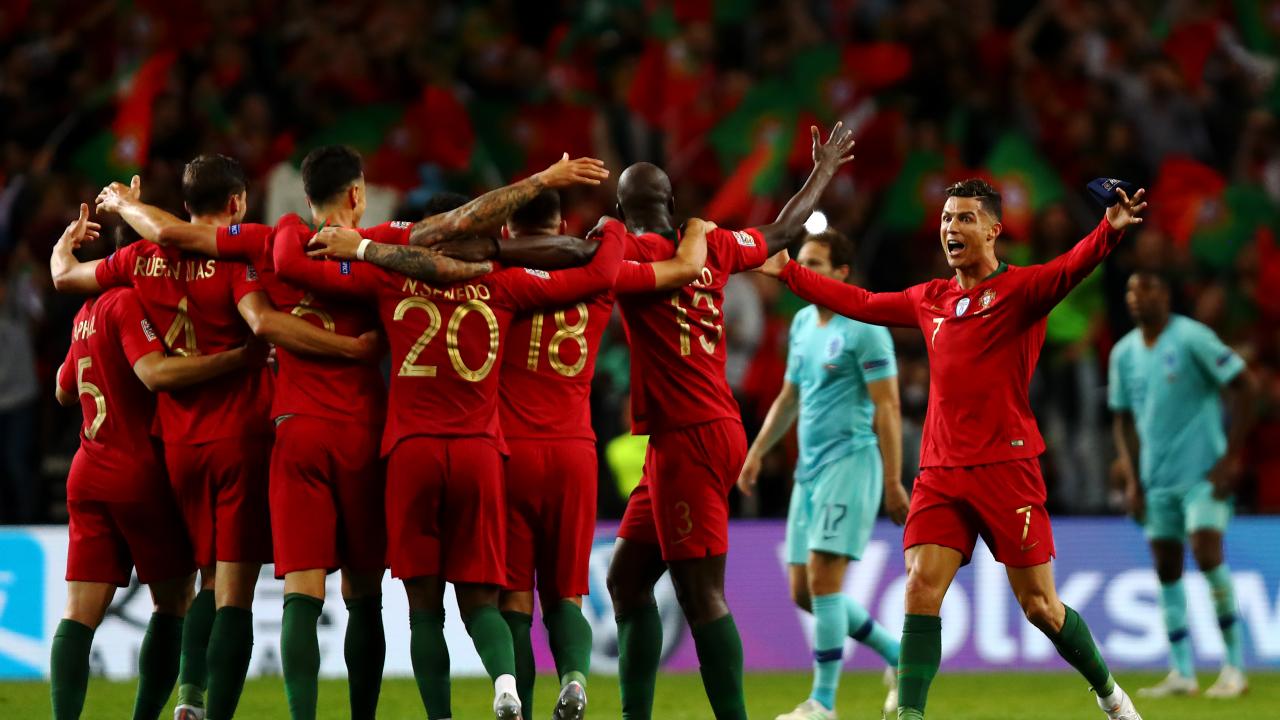 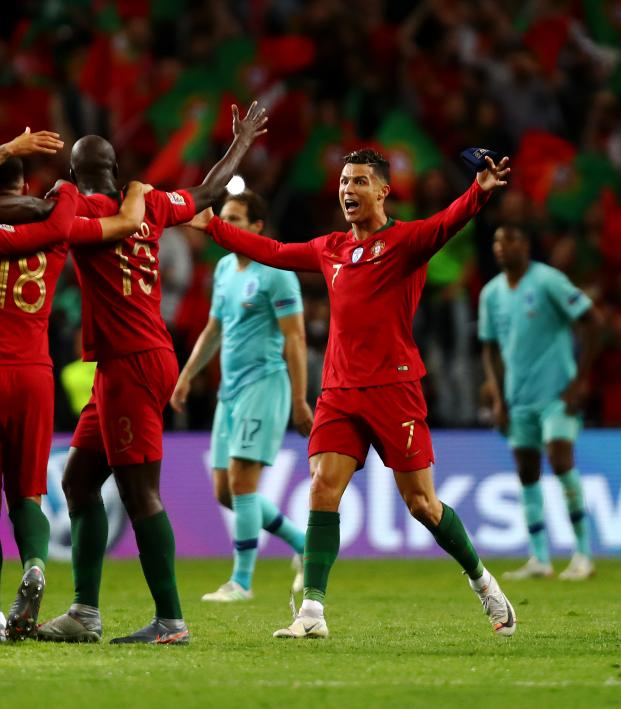 Reuters March 3, 2020
The UEFA Nations League draw for the 2020-21 campaign also put Germany and Spain together.

France and Croatia face a rematch of the World Cup final after being drawn together in their Nations League group for the second edition of the UEFA tournament. The pair are in Group 3 in League A, along with defending champion Portugal and Sweden.

England face a fresh encounter with Iceland, which eliminated it from Euro 2016, in Group 2, which also features Belgium and Denmark.

Germany has a tough task in Group 4 where it faces Spain, Switzerland and Ukraine.

The following is the draw for the second edition of the UEFA Nations League to be played from September to November 2020 with the finals in June 2021.