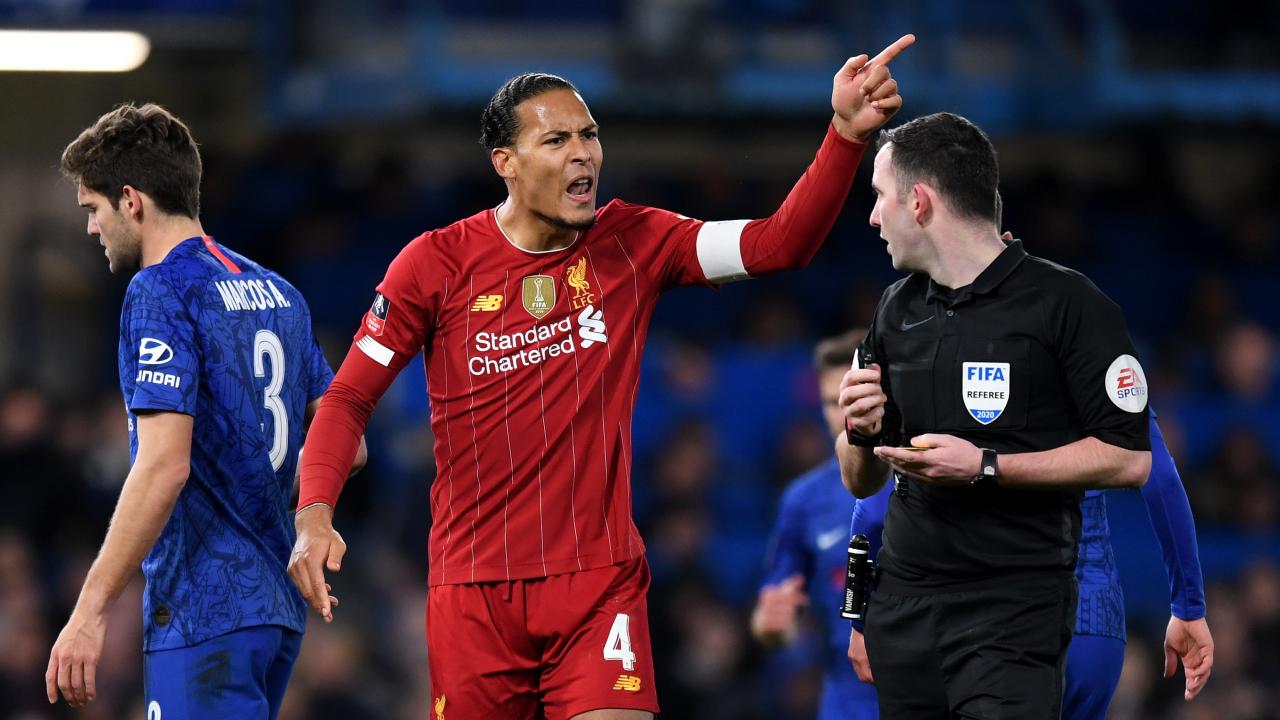 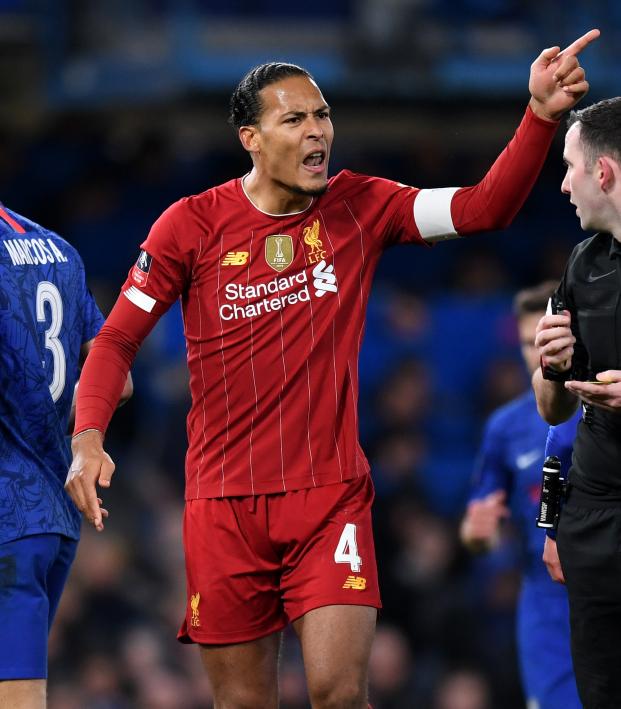 Travis Yoesting March 3, 2020
Chelsea chased Liverpool out of the FA Cup with a convincing win.

It’s been a tough couple weeks for Liverpool fans. Unaccustomed to seeing the first team lose any games, they’ve witnessed the Reds lose a first-leg Champions League match to Atlético Madrid, need a comeback to see off West Ham and then get obliterated by relegation-threatened Watford to end hopes of an unbeaten Premier League campaign.

A fifth-round FA Cup match against Chelsea did not provide the answers Liverpudlians were seeking. If anything, it was further proof Jurgen Klopp’s side has lost its mojo.

Willian and Ross Barkley scored as the Blues soundly throttled the Reds 2-0 on Wednesday at Stamford Bridge. Most damning for Liverpool was its failure to direct any of its 14 shots into the back of the net.

Neither side fielded its strongest possible lineup on Tuesday, but Liverpool still had many of the heroes from last year’s Champions League campaign.

Yet none of them could find a way past outcast keeper Kepa Arrizabalaga. Kepa, who didn’t appear once in February, made a string of saves that, while impressive, also highlighted Liverpool’s current lack of form.

Chelsea took the lead in the 13th minute through Willian, a beneficiary of a poor giveaway at the back. The Brazilian opted for the devious route of shooting straight at Adrián in goal. The ploy worked brilliantly when the Liverpool backup spilled the shot straight into his own net.

One goal is nothing for a team like Liverpool, which has made comebacks and close calls routine. But it soon became apparent this would not be one of those magical nights.

A team in form finds a way to put at least one of those shots in the back of the net. Only a team in a slump squanders away such an alluring opportunity.

To make matters worse, Ross Barkley, who is still alive, made it 2-0 in the 64th minute. The former Everton midfielder ignored the run of Pedro and ripped an uncontested shot as Joe Gomez was presumably trying to figure out the ending of Altered Carbon’s superb second season.

Pedro’s long run proved costly for Chelsea as the former Barcelona man ran out of gas on a later breakaway with only Adrián to beat, hitting a tame shot straight to the keeper following a 50-yard dash. Mason Mount and Olivier Giroud both struck the crossbar for Chelsea as well, Liverpool fortunate to only lose 2-0.

The Reds have now dropped more points in four matches than they had all season prior.

Liverpool will host Bournemouth in the Premier League on Saturday before welcoming Atleti for the UCL return leg. Everton lies waiting on March 16, and the way those clubs are playing you might actually want to put money on the blue half of the Merseyside Derby.