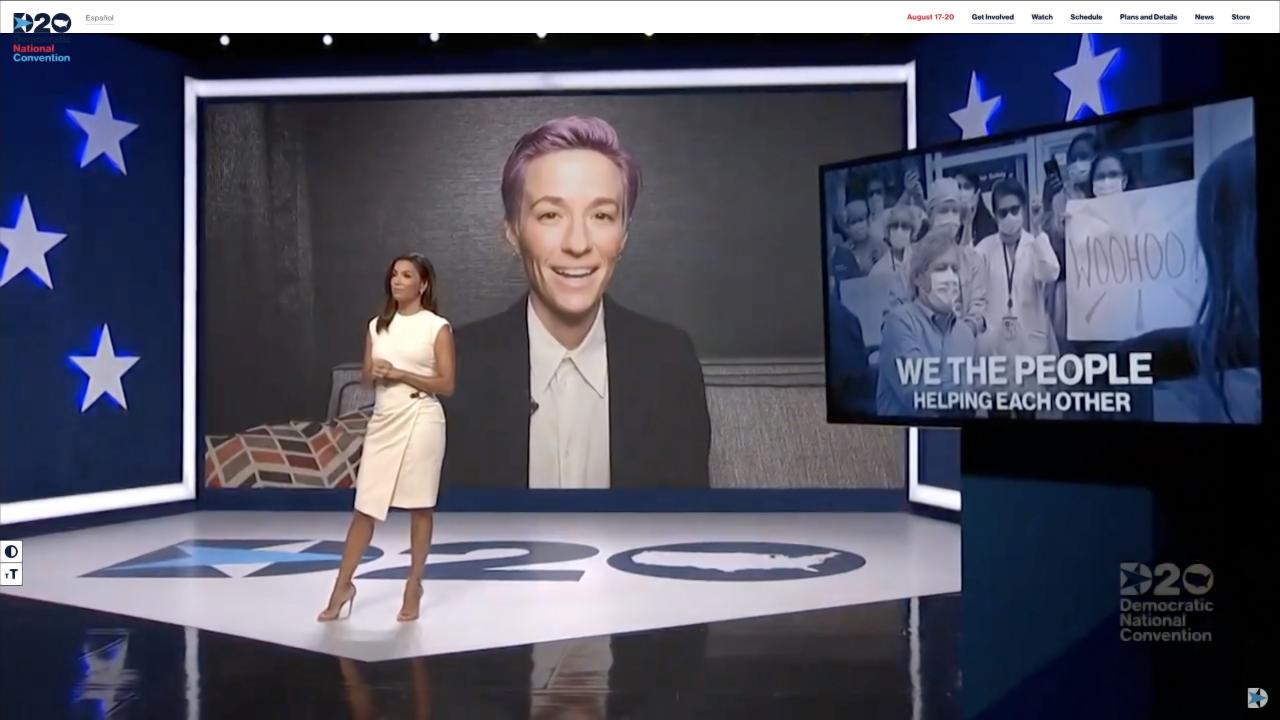 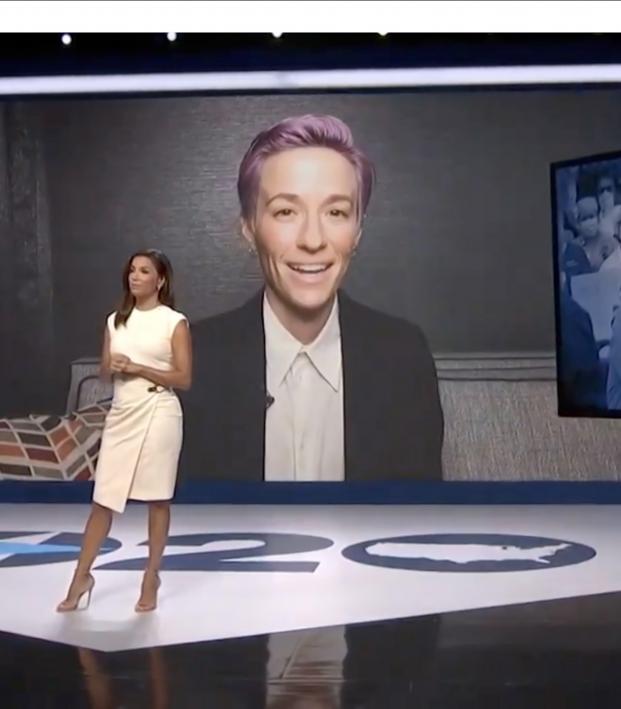 U.S. Open champion Naomi Osaka, American soccer player Megan Rapinoe and Super Bowl MVP Patrick Mahomes were among the athletes named on the 2020 "Time 100" list of the most influential people in the world.

The annual list, which is not ranked, honours individuals who have had the most significant impact on the global landscape that year and includes heads of state, business leaders, activists and entertainers, among others. There is no winner named.

.@SenGillibrand on @mPinoe: "Megan Rapinoe—a proud feminist and an out gay advocate—refuses to be silenced. In the past year, her activism for gender pay equality, racial justice and LGBTQ rights has become as iconic as her fabulous pink hair" #TIME100 https://t.co/Lg17YNYCbz pic.twitter.com/320BY6wsRs

The athletes on the U.S. magazine's list have enjoyed sporting success as well as promoting other causes.

Rapinoe has fought for gender pay equity in soccer while Osaka has supported the Black Lives Matter movement.

Osaka wore a mask bearing the name of a different Black American before each match at the U.S. Open, where she clinched the title, in support of the fight against racial injustice in the United States.

"Watching Naomi Osaka play the U.S. Open, I was inspired by how beautifully she wove her dominant athletic performance into another narrative," wrote Moore.

"It took humility and grace to point beyond what she was doing, winning on one of the biggest stages in her craft, at something more important."