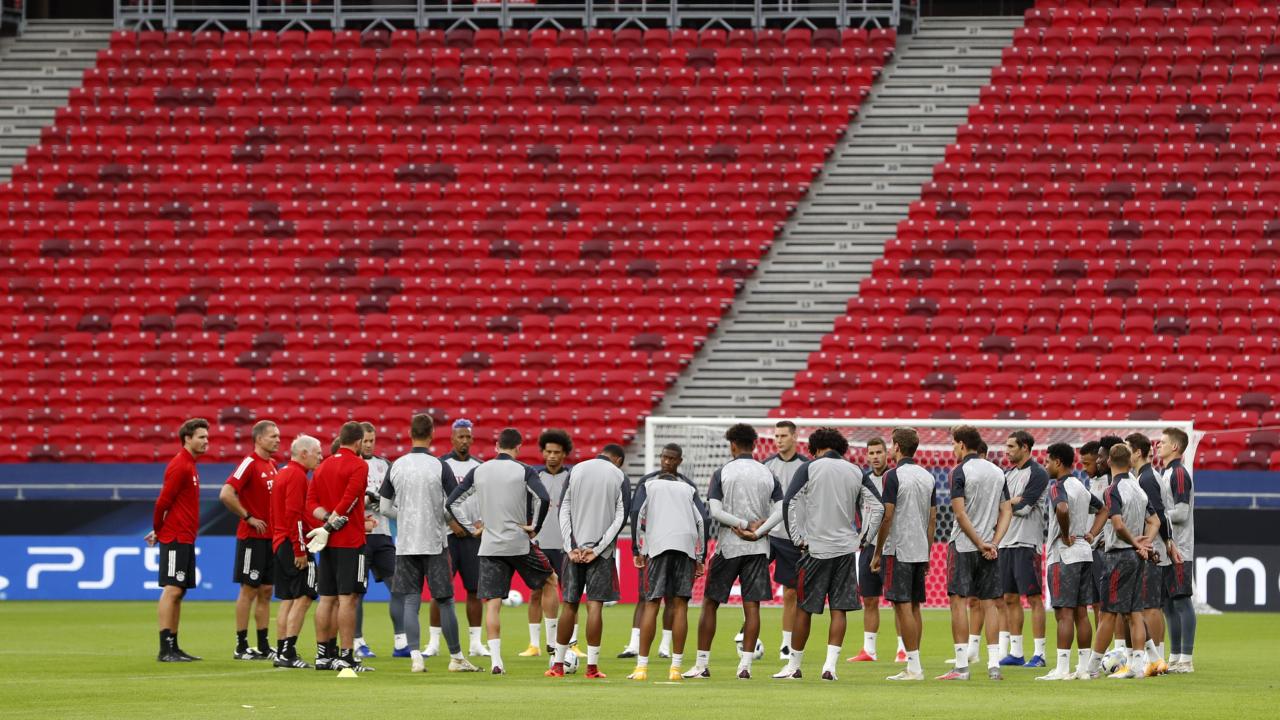 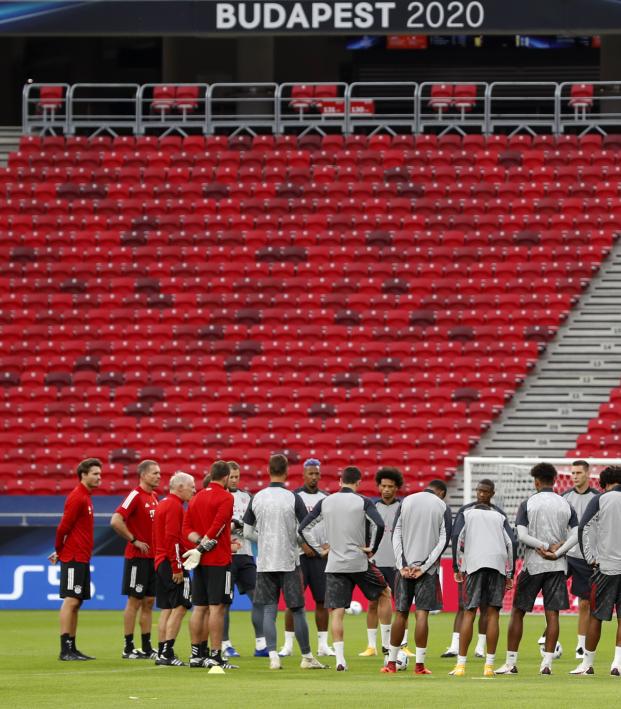 Reuters September 23, 2020
The UEFA Super Cup between Bayern Munich and Sevilla will have thousands of fans in attendance.

The match comes amid a growing second wave of COVID-19, with Hungarian cases at record highs, which prompted warnings of the possible consequences of mass gatherings from leaders in other countries, health experts, opposition politicians and citizens.

But even as both clubs will send far fewer fans to the game than the 3,000 each allotted to them, UEFA has proceeded with the plans and Hungary concurs, saying strict rules would prevent infections.

The paramedics are still going, too.

"The tickets were snapped up within 21 hours," the National Ambulance Service (OMSZ) boasted on its Facebook page on Sept. 9. "More than 500 ambulance workers will partake in the match. ... Have fun safely and have a good game!"

Most people were far less thrilled, including paramedics.

"The gesture as such would be nice," Zsuzsanna Pongracz, a 41 year-old ambulance worker currently on maternity leave, told Reuters. "But is it really a good idea to send into that crowd health workers usually servicing the front lines?"

"If they get infected, who will man the ambulance vehicles? Instead of gestures, or tickets, the country's leaders should work out rewarding career opportunities for ambulance workers," she said in reference to chronically overworked and underpaid colleagues.

The OMSZ did not address repeated calls for comment.

Hungarian Prime Minister Viktor Orban, an avid football fan who has pledged billions of euros to stadium building, has yet to see a big international competitive game in the newly completed Puskas Stadium in Budapest.

Although local authorities could have ordered the match to be held behind closed doors, they have not done so and spokesmen for Orban and the government declined to explain why, referring repeated questions to UEFA.

UEFA did not reply to Reuters questions on Wednesday, citing an August press release instead that said the match would be open "in order to study precisely the impact of spectators on the UEFA Return to Play Protocol," a safety plan.

Orban, who faces the steepest challenge to his decade-long rule as Hungary slides deeper into the pandemic, has said the health care sector was ready to grapple with any eventuality as it is armed with about 16,000 ventilators and tens of thousands of available hospital beds.

But medical professionals have complained of a lack of technical and nursing staff to operate that infrastructure, even to Orban himself.

In a video posted on his Facebook page on Friday, Orban visited a Budapest hospital and asked the on-duty doctor whether there were enough ventilators.

"That has never been a problem, what's been problematic is that we need technicians," the doctor told Orban before the premier cut him off, saying, "There was no problem with that, the question is, is there now?"

Orban has not addressed the Super Cup match directly, but his chief of staff told broadcaster ATV earlier this week that the match would be held amid such rigor that it would be "safer than almost any other gathering."

Opposition politicians have long criticised the government's handling of the crisis, which focuses on keeping the country open to aid the economy instead of limiting infections.

Even amid that openness, the Super Cup amounts to an illegal human experiment, which is punishable under Hungarian law, according to opposition Socialist deputy Ildiko Borbely.

"This experiment is unacceptable," Borbely said. "They use 14,000 compatriots as experimental rabbits to see how the coronavirus spreads at mass gatherings. We reject exposing Hungary to such danger."

Epidemiologist Andras Csilek, who advises the Hungarian Medical Chamber, said the match carried unnecessary risk and added the invitation to the paramedics was "absurd."

"Just about everyone in the health care sector will work on COVID cases soon," he said. "The Chamber also considers it wrong. It is a feel-good story, but I don't think it should be allowed."