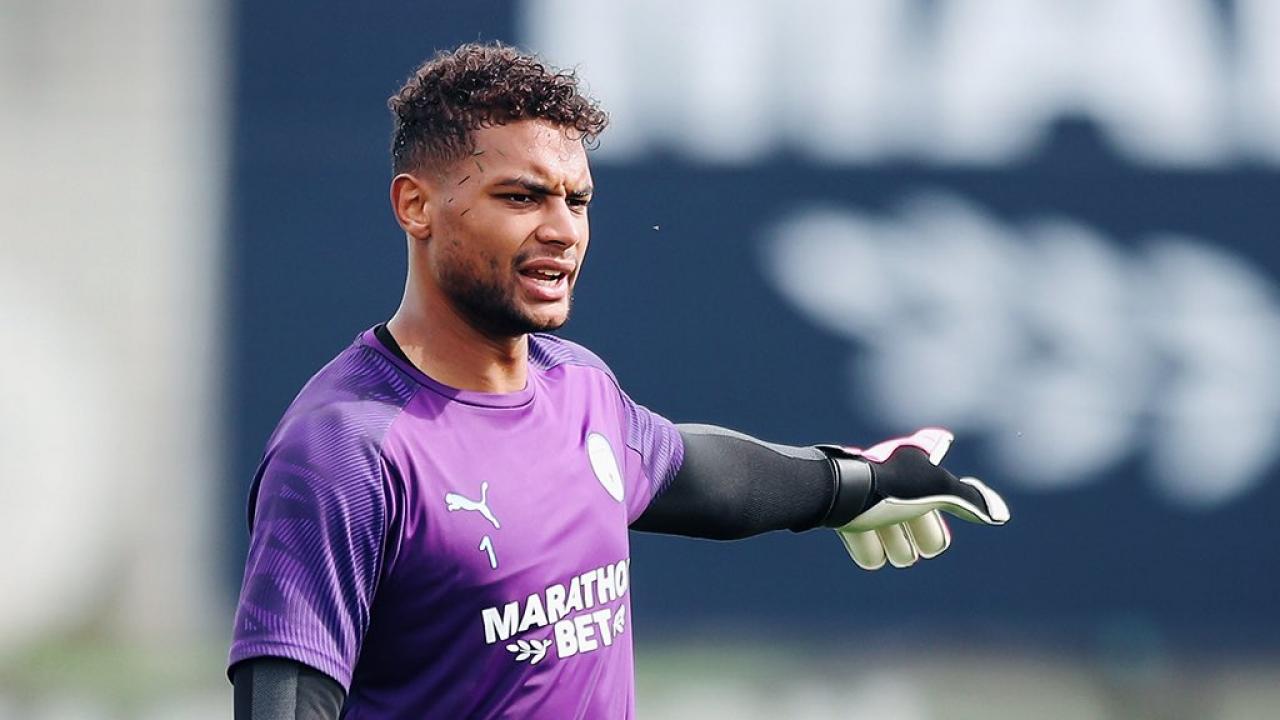 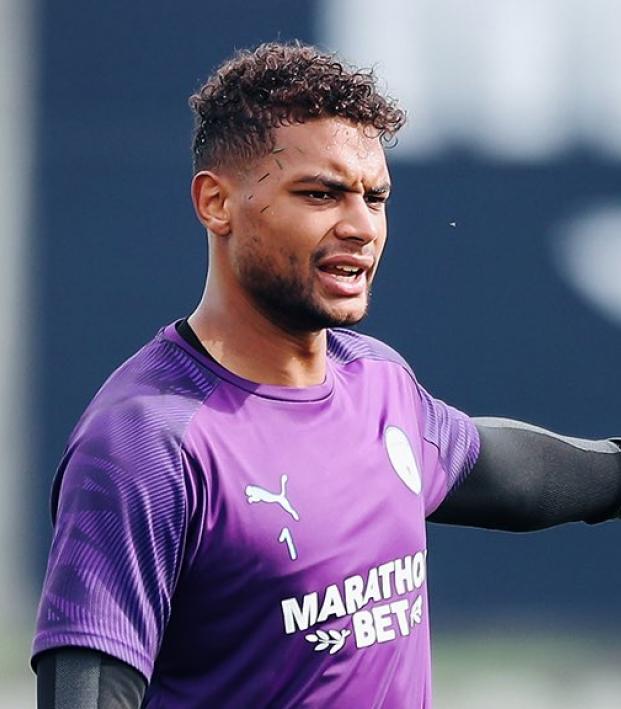 Connor Fleming September 23, 2020
The USMNT keeper is Ederson’s understudy, but he’ll get minutes with City competing on four fronts.

Steffen himself has been out of the spotlight after an incredible run of form — 2018 MLS Goalkeeper of the Year, that seven-save performance against France, a hugely impressive start at Fortuna Düsseldorf — that saw him become the USMNT’s undisputed No. 1.

A knee injury last December sidelined him and then his return to the pitch in April was abruptly ended by another knee injury. But City and Pep Guardiola had seen enough to make him the No. 2 this campaign with 35-year-old veteran Scott Carson serving as third-choice.

After arriving in Manchester and promptly observing a two-week quarantine, Steffen was on the bench for City’s Premier League opener against Wolves on Monday.

He’ll almost certainly start City’s EFL Cup tie against Bournemouth on Thursday, and he recently sat down for an interview with the club’s website where he talks about adjusting to Manchester, playing on the same club as compatriots Rose Lavelle and Sam Mewis and his VOYCENOW Foundation, which is a global community of athletes and fans fighting for equality and justice.

The best part is definitely Steffen struggling to explain how Americans develop great goalkeepers by being cross-sport athletes. He eventually settles on “athletically fit” as the explanation, although the Pennsylvania native doesn’t sound too convinced about his own reasoning when busting it out a second time.