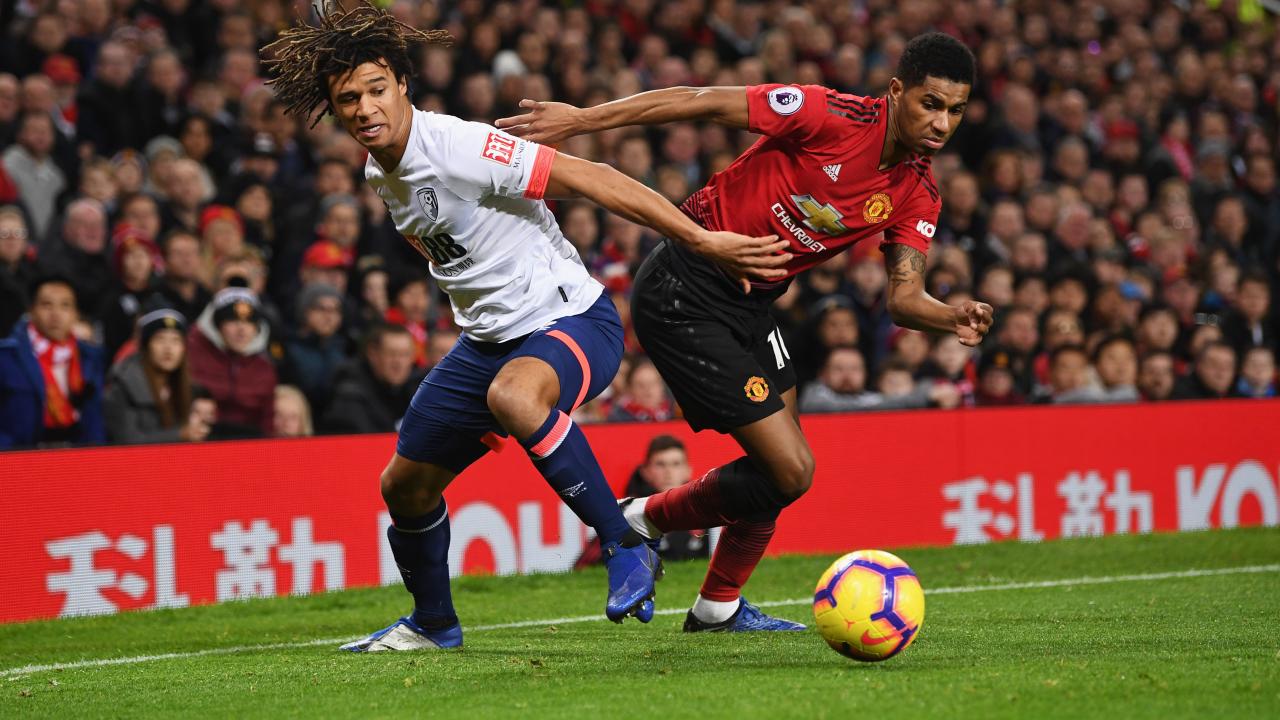 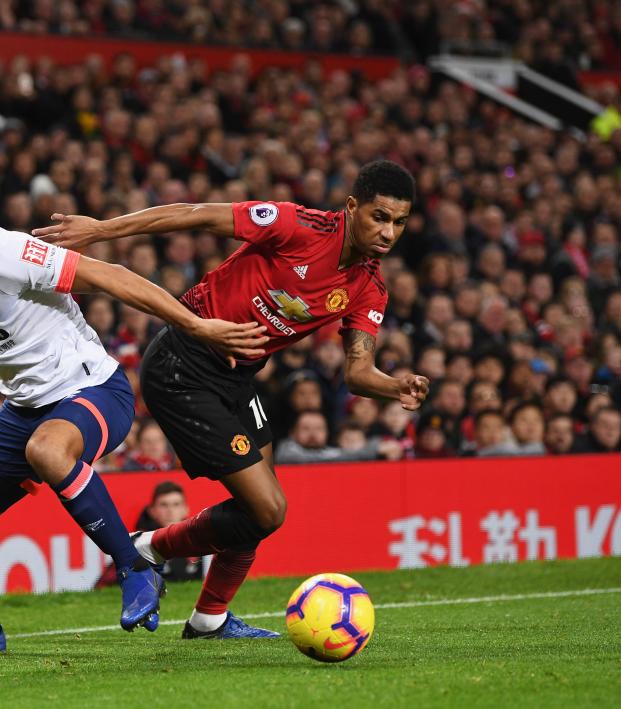 This Is Pure Filth From The Unleashed Marcus Rashford

Ole Gunnar Solskjaer’s message as interim manager of Manchester United has been simple: Enjoy yourself. It’s not an earth shattering ethos, except when diametrically opposed to Jose Mourinho’s philosophy of “respect my authority.”

Two players who’ve been transformed since Solskjaer’s arrival are Marcus Rashford and Paul Pogba. Rashford has been the preferred center forward in all three of Solskjaer’s initial lineups, and Pogba has been deployed further forward to great effect with Nemanja Matic and Ander Herrera doing the dirty work in midfield.

Today’s opening goal against Bournemouth was a combination between the two resurgent players.

Rashford took control of possession out wide with Nathan Ake coming out to close him down, and the Englishman twisted this way and that, squared up the Dutchman and finally skinned him in extraordinary fashion.

What he did next to Diego Rico was shameful.

Utilizing an elástico, the 21-year-old left the Spaniard in his wake, and then he squared across goal for Pogba’s third goal in two games.

SO much skill from Rashford and Pogba pic.twitter.com/2vZWS87483

Again, look at the filth from Rashford.

In the 33rd minute, Pogba scored his second with a towering header.

POGBOOM! It's a perfect cross from Ander Herrera and Pogba heads it home! pic.twitter.com/FJvg8uaWtd

And just before the break, Rashford got a goal of his own. Romelu Lukaku might have to get used to the bench for a while.