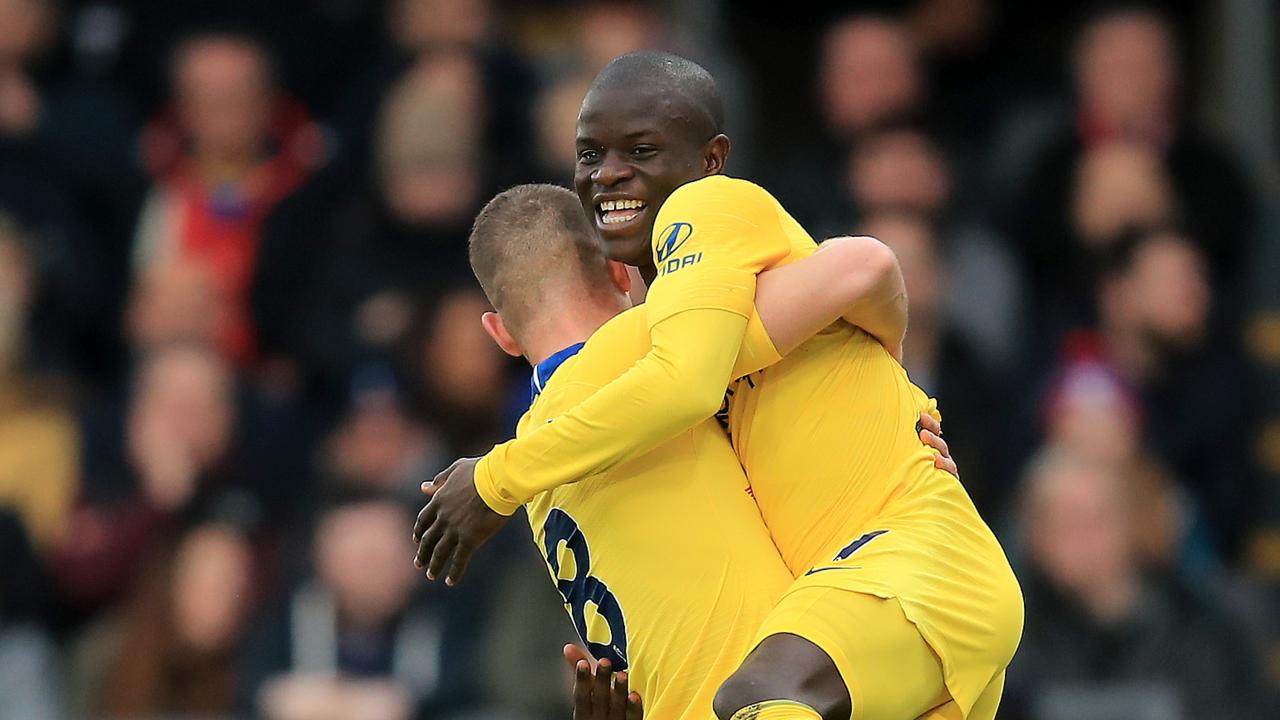 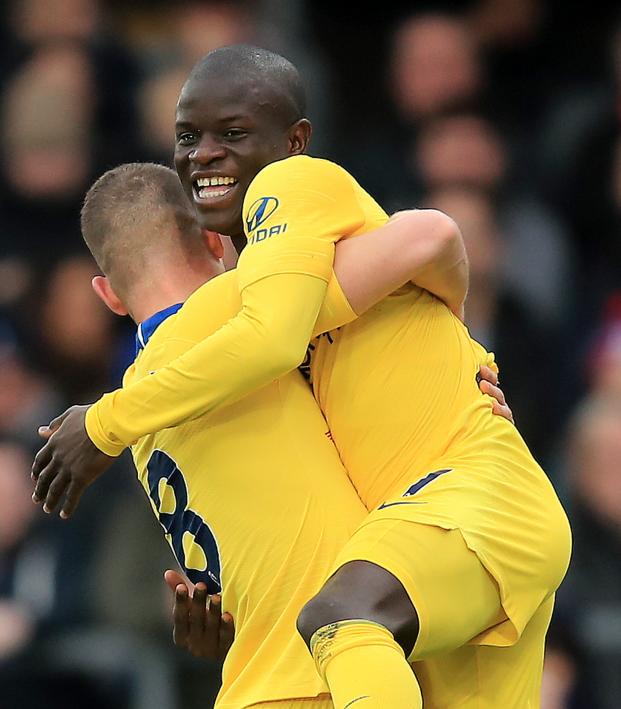 The Lovely N’Golo Kante Scores The Loveliest Of Goals

Connor Fleming December 30, 2018
Kante scored his third goal of the season Sunday, matching the total of his first 106 EPL appearances.

A lot has been made of the fact that without Eden Hazard, Chelsea would resemble nothing more than a strange, amorphous tribute to Yokohama Tires out on the pitch. That criticism is mainly aimed at Alvaro Morata and Olivier Giroud leading the line, where the two have combined for only six Premier League goals.

Another big talking point is Maurizio Sarri’s tactical deployment of Jorginho in the middle of the park, a move that’s pushed N’Golo Kante further forward. Today, Chelsea defeated Crystal Palace 1-0 thanks to another goal from Kante, who’s now halfway to the combined total of Morata/Giroud with three EPL goals this campaign!

For a bit of perspective, in Kante’s first 106 games in England’s top division, he scored the same total of three goals.

And there’s certainly a bit of method to Sarri’s madness — this is a strike of the highest quality. The ball from David Luiz over the top is sensational, but Kante still needs to pull off a brilliant piece of control and finish with his left foot in a similar vein to Lionel Messi.

The victory takes Chelsea five points above Arsenal in fourth place. The Blues now have their sights set on Tottenham in third, only two points the better. Next up is a midweek encounter with 17th-place Southampton.

Crystal Palace is 14th, four points above the relegation zone. Next up for the Eagles is a Wednesday trip to seventh-place Wolves.