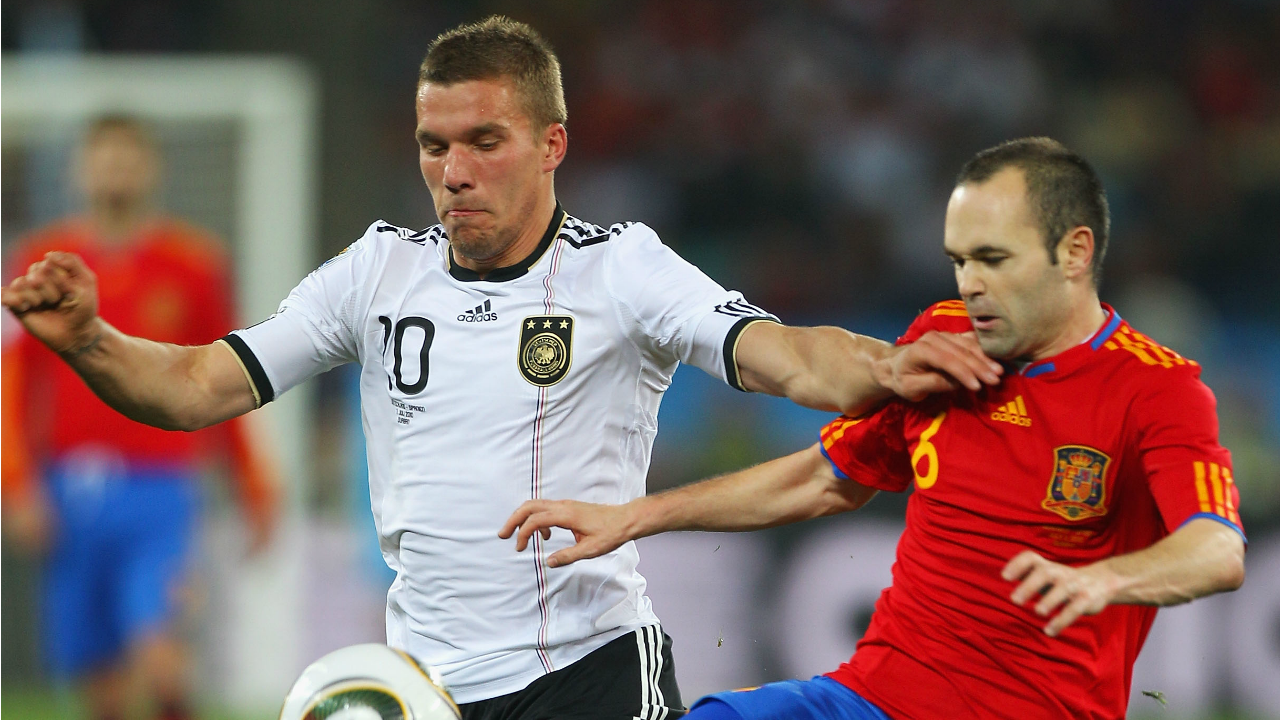 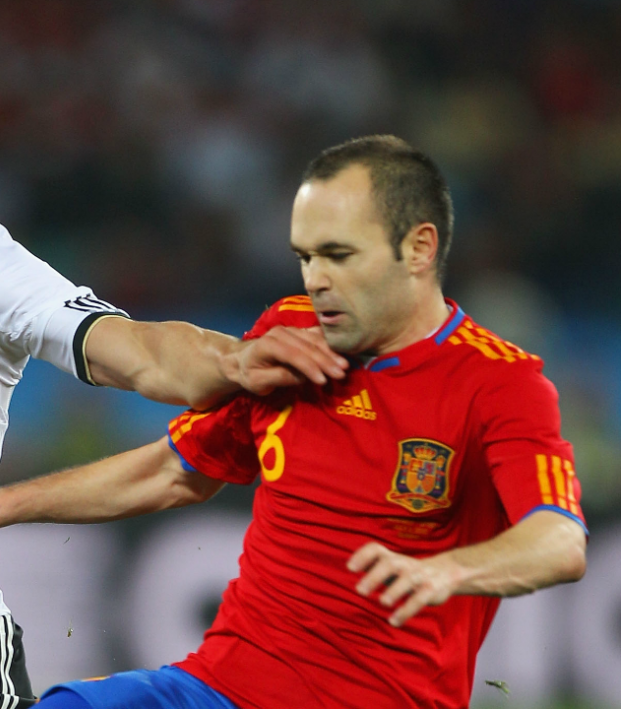 Yes, Villa (37), Iniesta (34) and Podolski (33) are in the twilight of their respective careers, but all have shown recently that class is permanent, and it’s not everyday that a side with three World Cup-winners graces us stateside.

He's only gone and done it AGAIN!

And there was a certain Mr. David Villa in the stands to see it pic.twitter.com/zXzvtndzWE

El Guaje netted an unstoppable free kick to tie the game against D.C. United over the weekend. pic.twitter.com/yFfa3YhrK3

Vissel Kobe will begin play with a match against the Columbus Crew at the Championship Soccer Stadium in Irvine, California, on Jan. 28 at 7 p.m. PT. Next, Iniesta and company will play LAFC at its home ground of Banc of California Stadium in Los Angeles on Jan. 31 at 7 p.m. PT. Finally, Vissel Kobe will head back to Irvine to play Toronto FC on Feb. 2 at 7:30 p.m. PT.

If you’re wondering how Vissel Kobe landed these three players, the club’s owner is Rakuten — the primary jersey sponsor of FC Barcelona and one of the world’s largest e-commerce sites.