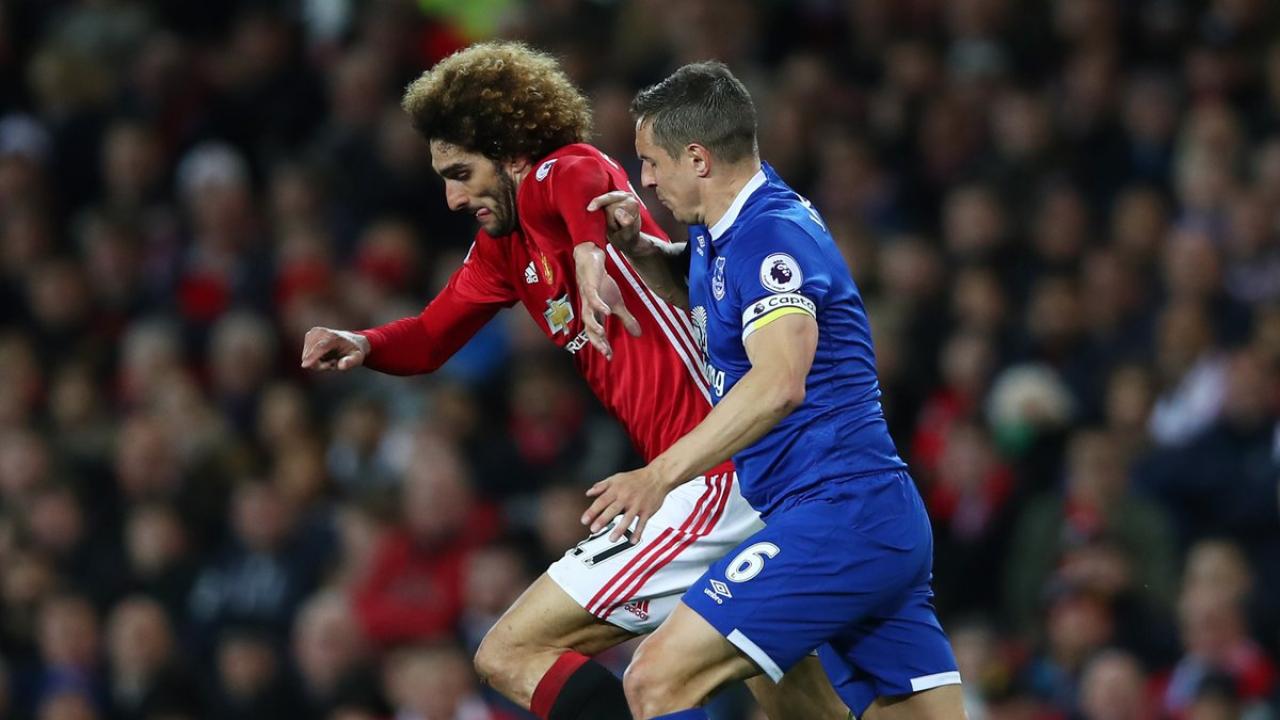 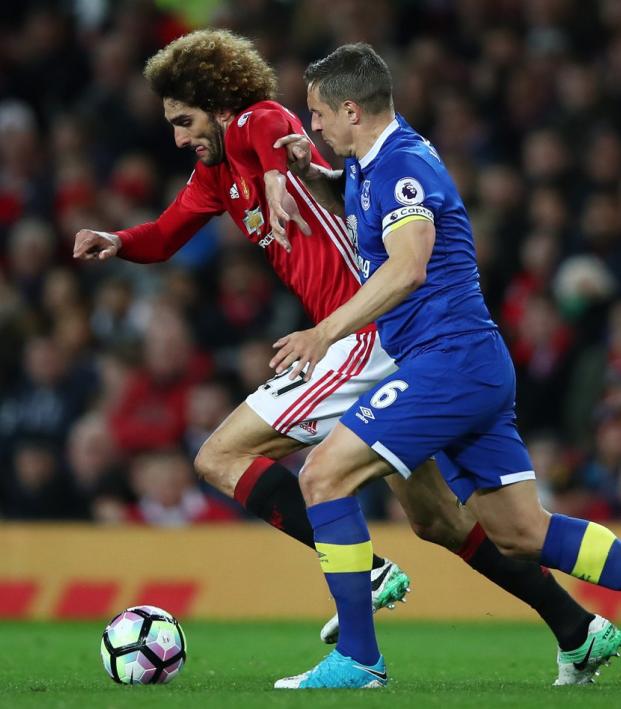 Connor Fleming April 4, 2017
Thousands of foreigners make the pilgrimage to Old Trafford every season to watch Manchester United, which is a sad thought.

According to Manchester United, the club boasts 659 million followers worldwide. Of that number, 109,000 international visitors make the journey to Old Trafford every year to see their beloved Red Devils play according to the Office for National Statistics.

Football is all about supporting your club, but you have to feel sorry for these sad sacks that travel to the North West of England to see a squad with a market value approaching  €600,000 million, only to bear witness to Marouane Fellaini growing roots into the pitch and Jose Mourinho threatening to kill everyone.

After United’s 1-1 draw with Everton today, their record at Old Trafford this season reads won six, drawn nine and lost one. Worst of all, they’ve only scored 21 goals. That’s equal to the home attacking outputs of both Hull City and Swansea.

When you need a late goal and you get a PK, who are you gonna call ... Zlatan! #MUFC pic.twitter.com/IO5ERm9Kzv

A 35-year-old free agent’s decision to conquer England is now the entire ethos of the club — it's all they can put their hat on. A trip from abroad to see Manchester United this year is like visiting Rome but then spending your entire trip inside a McDonald’s.

Mourinho is livid about how teams are actually trying to defend at Old Trafford after seeing how successful that tactic is, he’s angry with how players are young, rich and not Frank Lampard and watching the midfield is like staring into a timeless 2013 void where David Moyes is desperately chasing Cesc Fabregas, Toni Kroos, Gareth Bale and Cristiano Ronaldo before the transfer window closes.

If you've visited Old Trafford this year, just take comfort in the fact that it could be worse — some people are going to pay thousands to watch reserve teams play a preseason match in Miami.