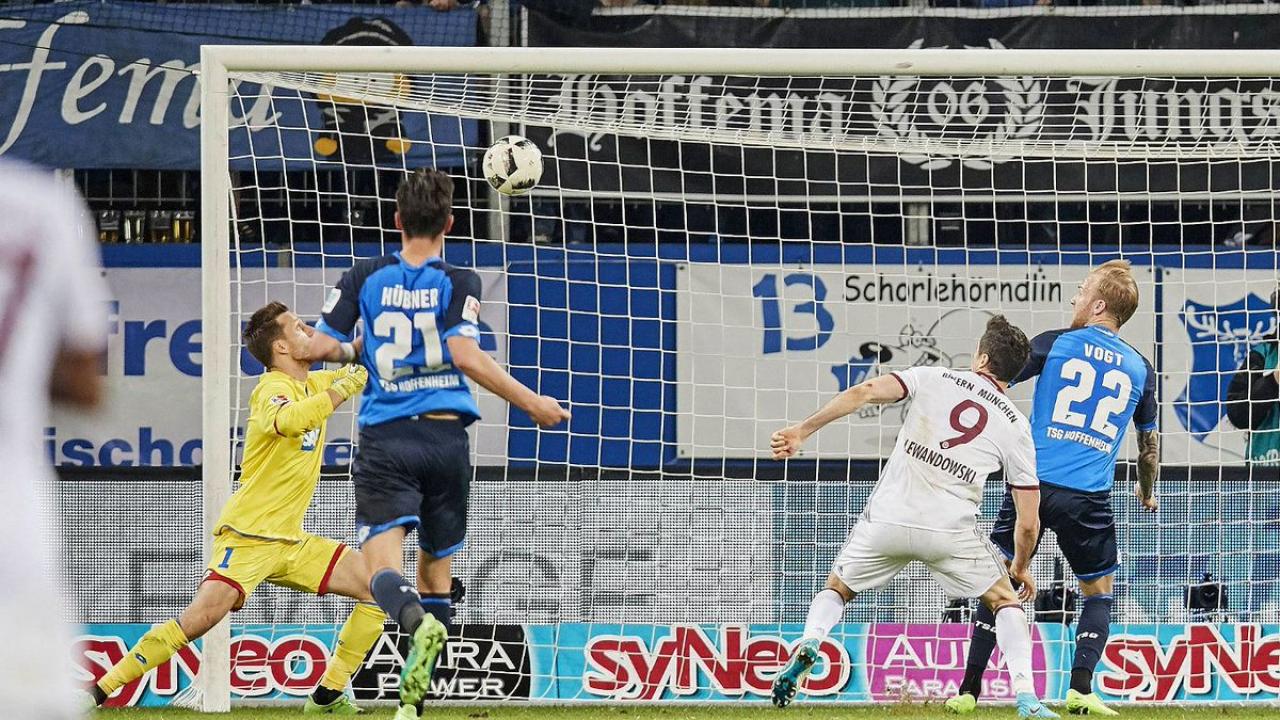 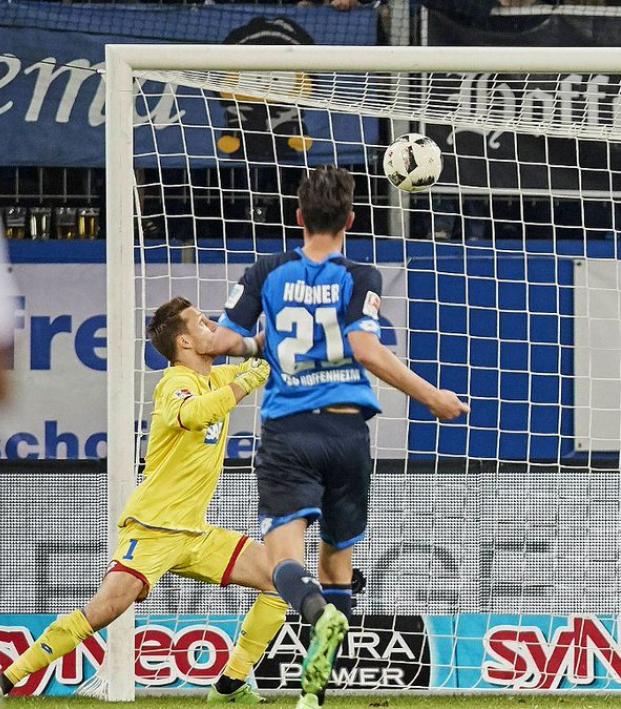 Bayern Munich finally faltered in the Bundesliga and lost to TSG Hoffenheim by a final score of 1-0 on Tuesday. The loss comes at the start of a difficult period for the Bavarians. They will take on arch-rivals Borussia Dortmund on April 8th, as well as play Real Madrid in the first leg of the Champions League quarterfinals on April 12th.

It didn't take long for Hoffenheim to get on the scoreboard, their opener arriving in the 21st-minute from Andrej Kramaric. Kramaric picked up the ball centrally, just outside of the box, and wired a rocket of a shot past Bayern goalkeeper Thomas Ulreich, standing in for the injured Manuel Neuer, to give Hoffenheim their first-ever victory over the Bavarians in the Bundesliga.

The victory for Hoffenheim comes at a time when the club is riding a seven-game unbeaten streak. Their last defeat was at the hands of Wolfsburg on February 12. Currently sitting in 3rd place, Hoffenheim trails RB Leipzig by only one point in second as they look to secure a place in the Champions League.