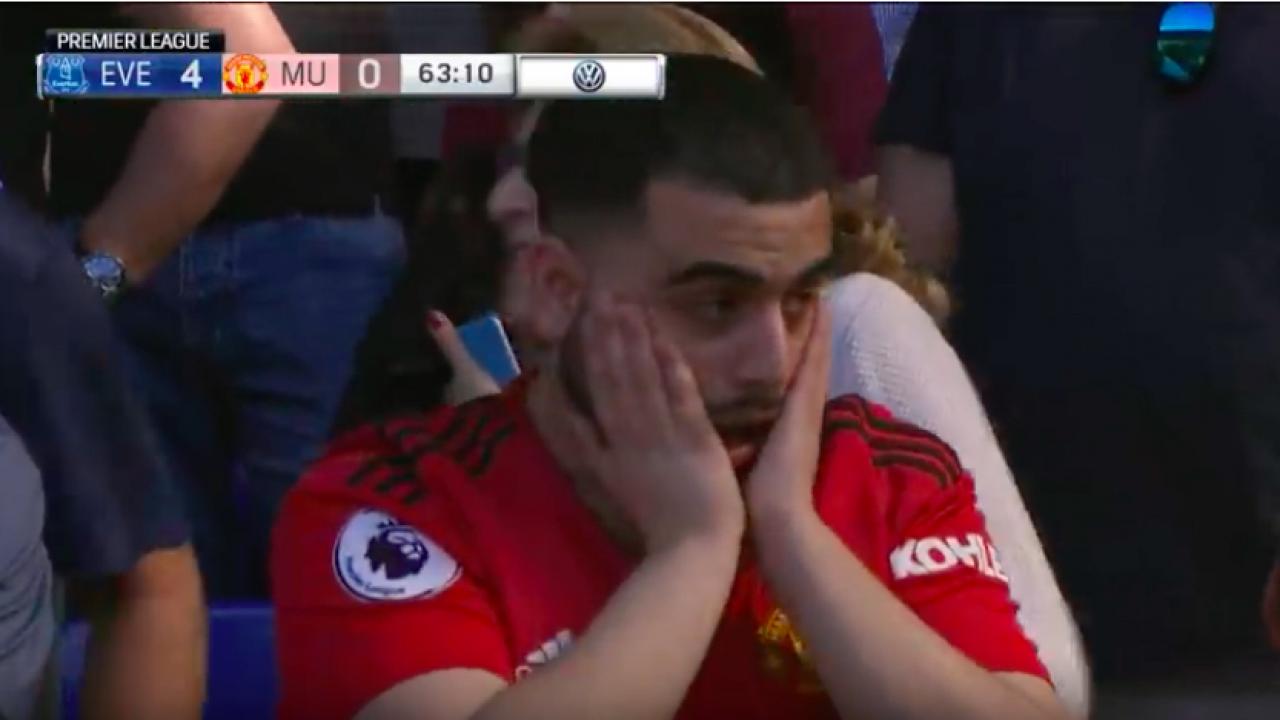 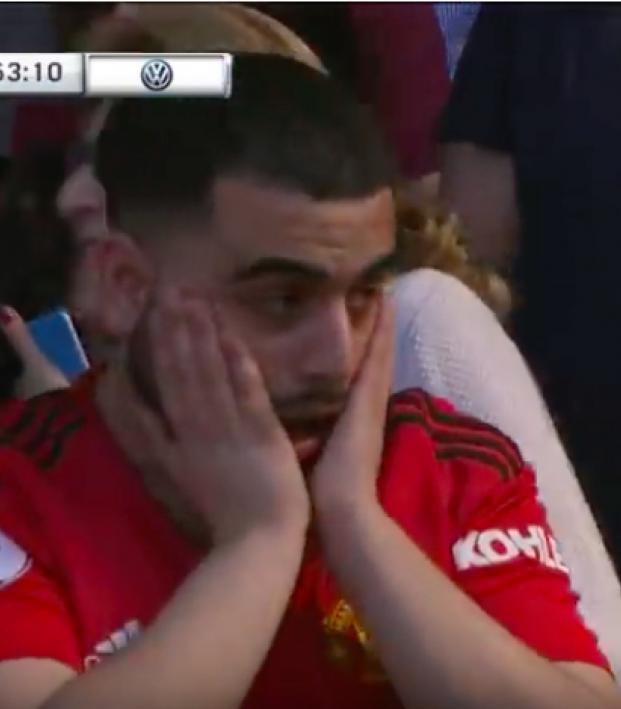 Connor Fleming April 21, 2019
United suffered its heaviest-ever EPL defeat to Everton on the way to a fifth consecutive away defeat.

In the wake of Manchester United’s Champions League exit, we were treated to a plethora of listicles analyzing who should be shown the door at Old Trafford. After today’s historic 4-0 defeat to Everton, it’s clear that a much easier question is simply who stays.

The match was a masterclass in the various United shortcomings that’ve gripped the inter webs over the last year or two: How does the third-richest club in the world boast a center pairing of Chris Smalling and Phil Jones? Does Anthony Martial not give a shit to the point of constipation? Who is Fred?

Here’s 10 minutes of Everton laying into the 20-time English champions.

And here’s Martial lifting off into space like Sadio Mané's New Balance boots. This is actually incredibly graceful and beautiful and the only sort of diving that should be condoned on the grounds of poetry.

He looks like Arthur Rimbaud after drinking a liter of absinthe and smoking an eighth of opium. Wonderful.

Anthony Martial. Wow. This is the most ridiculous dive . I have never seen anything this bad pic.twitter.com/aOxryFIN5E

United can perhaps find solace in the fact that the same result was handed to Pep Guardiola during his first season in charge of Manchester City. But City finished third that year, achieving direct qualification to the UCL before going ham in the transfer market on Bernardo Silva, Ederson, Kyle Walker, Danilo, Benjamin Mendy and Aymeric Laporte (just $332 million!) and winning the Premier League the following year.

United has that sort of financial clout, but with four matches remaining (including one against City and one against top four rivals Chelsea) and two points separating the Red Devils from fourth place Arsenal (who wrap up with Wolves, Leicester, Brighton and Burnley), what sort of player can the club hope to attract with promises of the Europa League?

If anything, United could actually be weakened by Real Madrid’s reported summer war chest of over $550 million and interest in both Paul Pogba and Marcus Rashford.

After setting all sorts of positive records to start his reign, Ole Gunnar Solskjær has now engineered United’s worst-ever EPL defeat to Everton, and the club has lost five consecutive away games.

When was the last time, David Moyes, you saw a United performance as poor as that?

Moyes: ‘Well, I think it was a long time. Folk might go back to some of my performances with United, but I’ve got to say I hope I wasn’t as bad as that.’ #EVEMUNhttps://t.co/0l3rK9OvRq pic.twitter.com/p20jw79PmU

As Ignatius J. Reilly would say, Fortuna is a blind, heedless goddess that straps you to her wheel before crushing you beneath her spokes. It’s really as funny as all that.