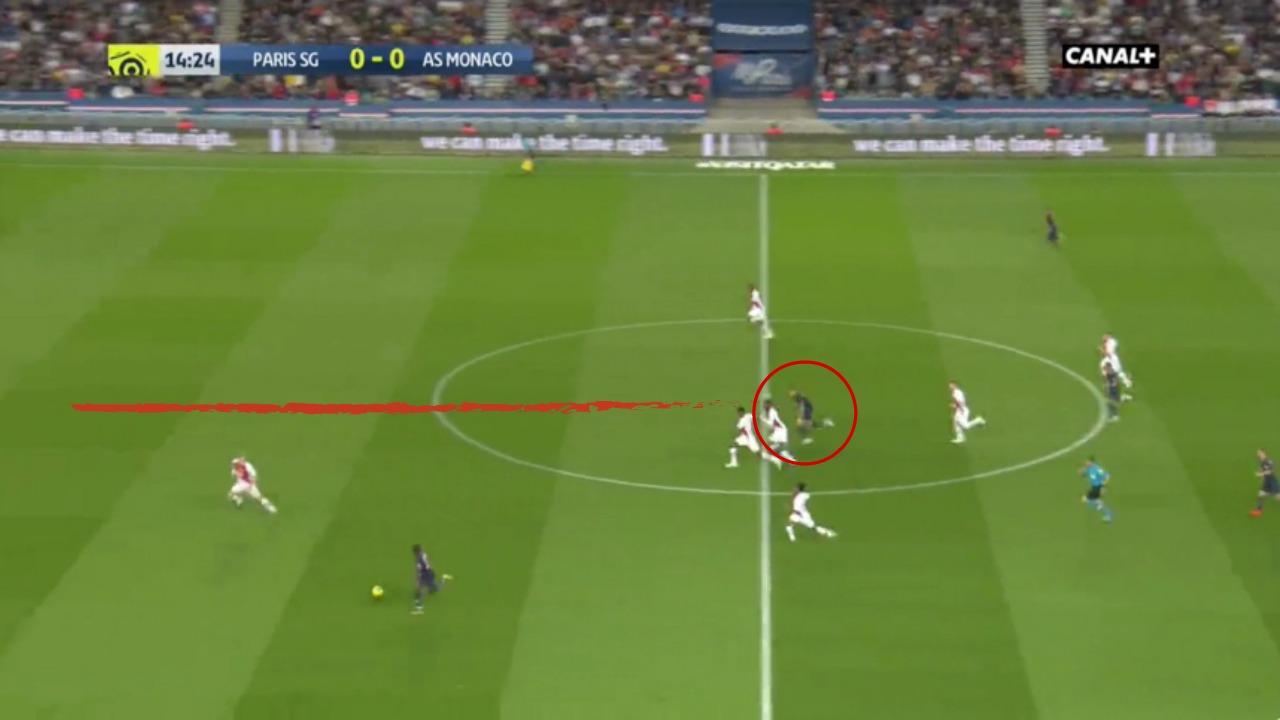 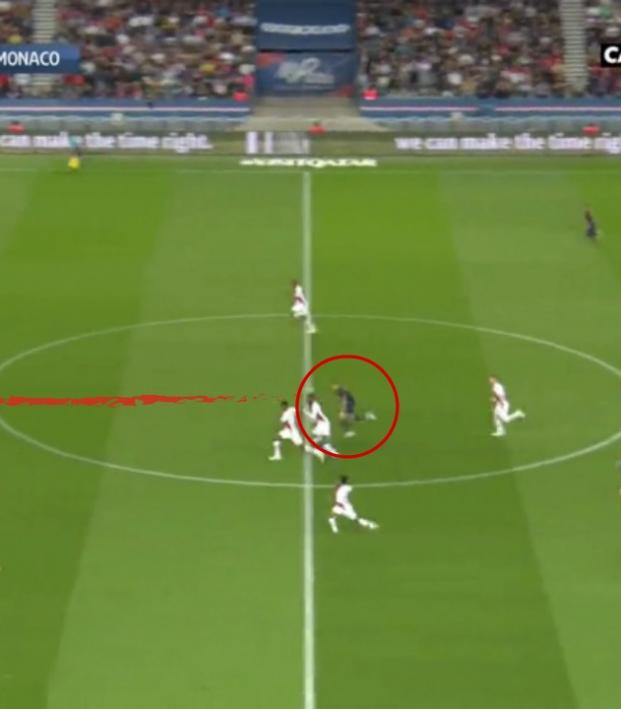 The Man Trailing Is Kylian Mbappé, So Who Do You Think Wins This Race?

After two consecutive defeats turned the narrative surrounding PSG into the sort of existential crisis that could only be penned by compatriot Jean-Paul Sartre, Kylian Mbappé’s 55-minute hat trick — taking him to 30 goals on the year and just three behind Lionel Messi in the race for the European Golden Shoe — propelled the club to a sixth Ligue 1 title in seven seasons.

That the title-clinching victory came against the only side to disrupt PSG’s French hegemony (back in 2016-17) added to the celebratory mood inside the Parc des Princes. The match also included jerseys that paid tribute to the Notre Dame cathedral.

@PSG_Inside are wearing special shirts against @AS_Monaco following the blaze at the Notre Dame cathedral.

The front of jersey has an image of the iconic Cathedral...

While the back has ‘Notre Dame’ printed, instead of usual names.

A touch of class. pic.twitter.com/HtE8otMAtY

And the game marked the triumphant return of Neymar, who’d been out since the end of January with a broken foot.

The first goal from Mbappé arrived in the 15th minute, and he’s the fastest kid alive. How fast is he? He’s so fast that we capitalized with an article optimized for your sick fascination with asking that question on Google.

Watch how fast he is.

His second arrived in the 38th minute, and the assist was provided by Dani Alves.

The hat trick was complete on 55 minutes.

The assist on that one? Well that’s Alves again, who celebrated his 39th trophy as a professional.

The lone Monaco goal was scored by Aleksandr Golovin, who probably has some choice words concerning the New York Red Bulls decision to hire Thierry Henry.