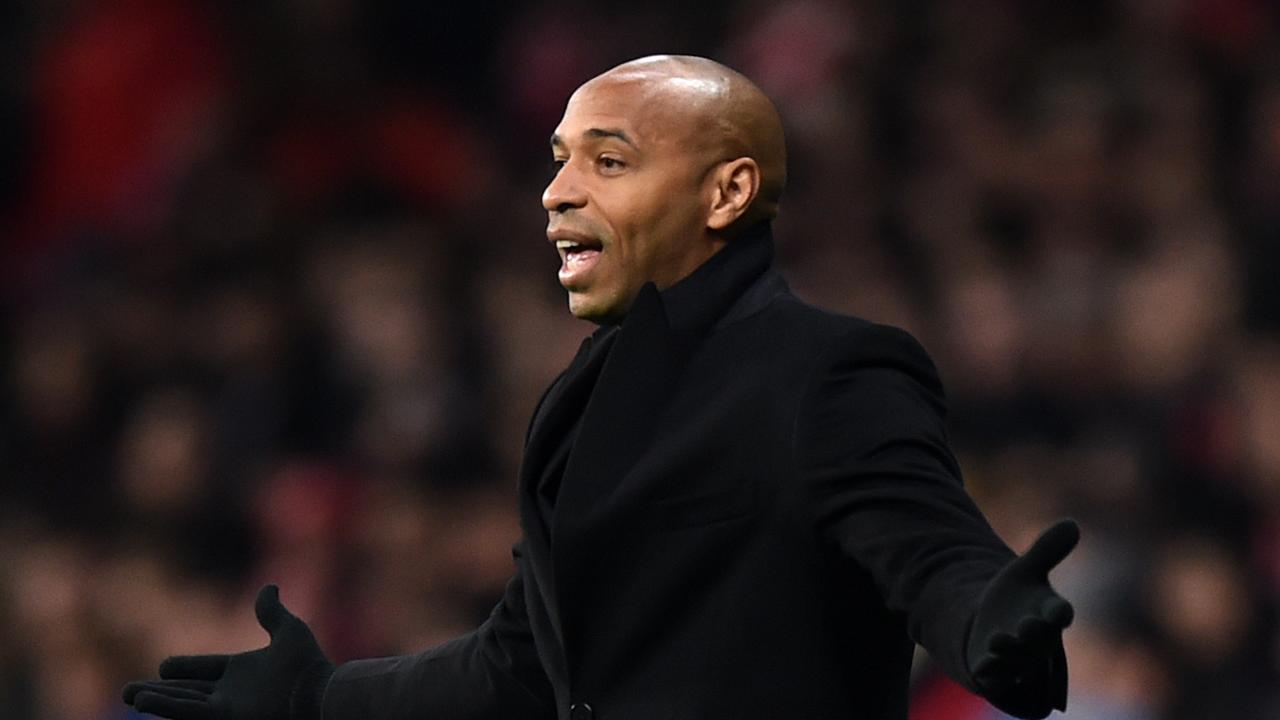 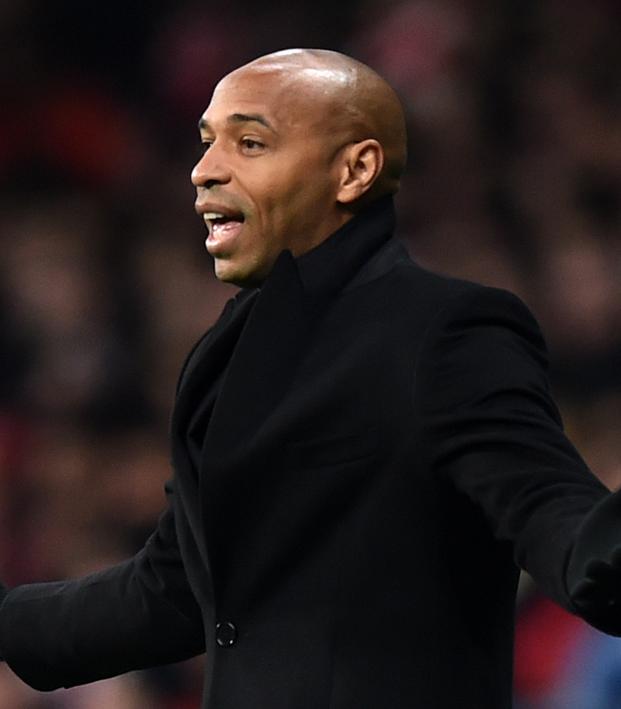 Thierry Henry To Be Named New York Red Bulls Manager — Why Not Player-Manager?

Connor Fleming April 21, 2019
Henry likes to show his players how it's done, and he's only five years older than Bradley Wright-Phillips.

According to Sky Sports and Sports Illustrated, the extremely hands-on managerial approach of Thierry Henry is about to be implemented at the New York Red Bulls.

Despite winning the Supporters’ Shield last season and advancing to the Eastern Conference Finals, the Red Bulls have only recorded one win from seven opening matches this campaign, and manager Chris Armas is set to be replaced by the 41-year-old Frenchman.

Henry is a few months removed from his first post as manager — a disastrously short reign of just over 100 days at Monaco that yielded only four wins from 20 matches. The Arsenal legend was widely condemned not only for the results he achieved but for his ridiculous attempts at man management. He was essentially the anti-Zidane in his methods.

“Maybe Henry didn’t kill the role of the player inside of him,” said Monaco midfielder Aleksandr Golovin recently. “When things weren’t working out during practice he would get nervous and yell a lot. Maybe it was unnecessary. He would try to go out onto the field and show us how to practice and yell. Maybe a different manager would say ‘Let’s go, get it together,’ but he would get nervous right away and run onto the field and start playing and showing us things. He would scream ’Try to get the ball away from me!’ Players were mostly calm, but maybe they were in a bit of a shock.”

Golovin admitted that Henry was probably still better than everyone at the club apart from himself, Cesc Fabregas and Radamel Falcao.

Henry left the club with the side sitting 19th in Ligue 1. They’ve since climbed to 16th with only two defeats in their last 11 matches.

Obviously there are none of the pressures of relegation in Henry’s new role, but he does enter something of a shitshow with Designated Player Kaku facing a lengthy suspension for blasting a ball into a Sporting Kansas City supporter’s face. The 24-year-old Argentine has made no secret of his desire to leave the club.

The departure of Tyler Adams has also left a massive hole in the middle of the park, and there are questions as to whether age has finally caught up to striker Bradley Wright-Phillips. The 34-year-old Englishman has only one goal in six starts this season.

Once again Thierry Henry the manager will probably be the best player at the club he coaches, but his firsthand methods might prove a greater source of inspiration for a collection of young players like Alex Muyl, Michael Amir Murillo, Andreas Ivan, Kyle Duncan and Omir Fernandez.