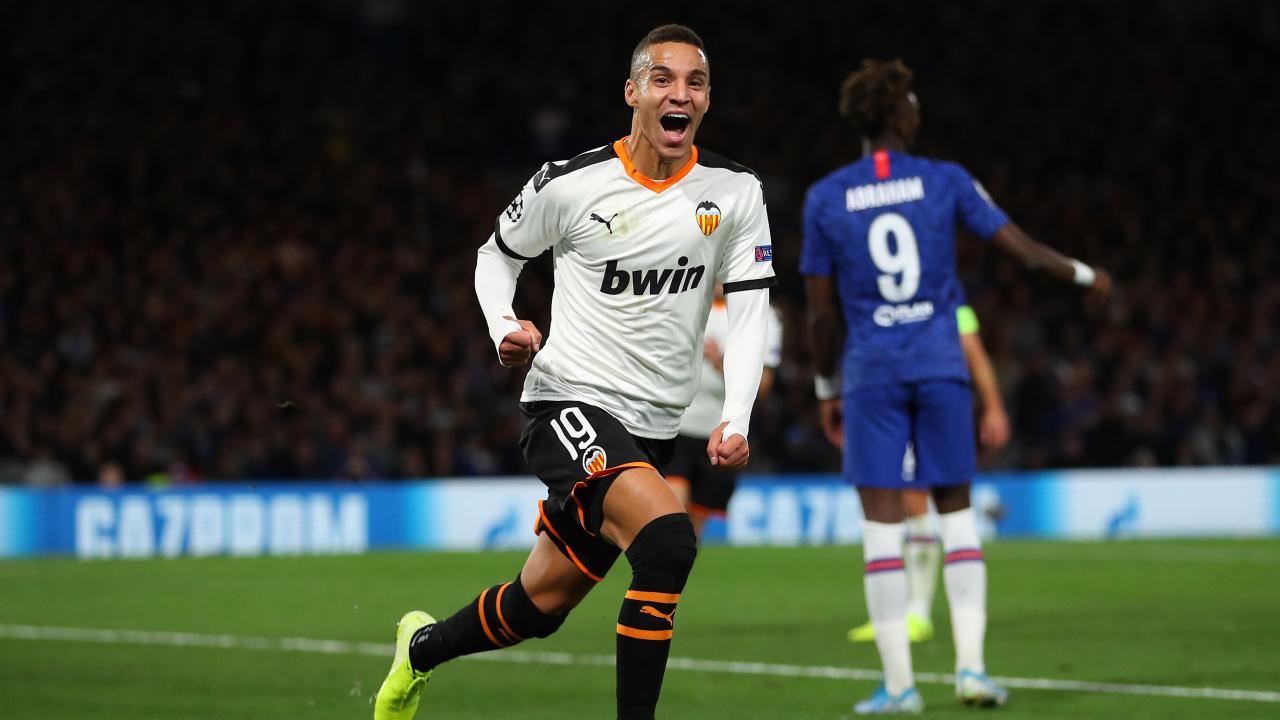 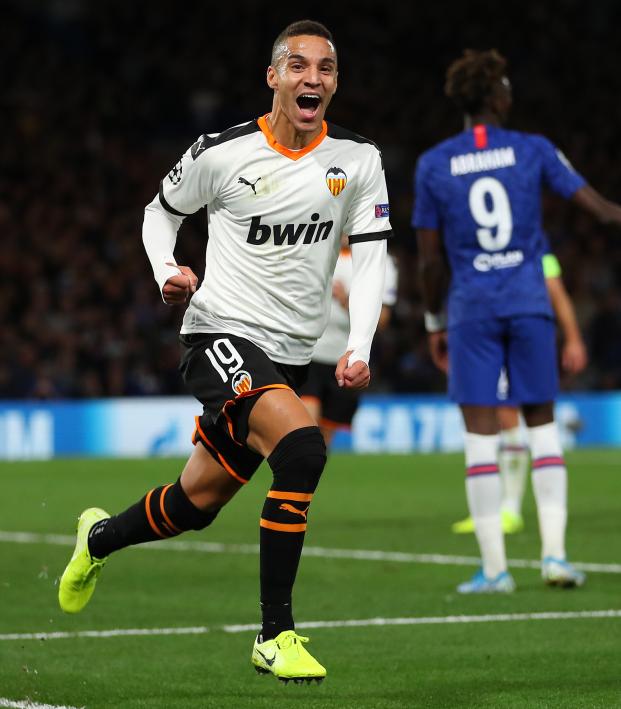 Nick Rumpf August 31, 2020
Marcelo Bielsa's squad-building goes on as Leeds prepares for its first season back in the EPL.

Leeds, which has bankrolled manager Marcelo Bielsa's squad-building to the tune of over $85 million so far this summer, is being heavily linked with Udinese midfielder Rodrigo De Paul. The 26-year-old, who has scored 25 goals and provided as many assists in 146 appearances for Udinese, would reportedly cost Leeds $41.3 million — meaning the club could break its record outlay twice in a week.

The newly promoted side has unveiled a litany of new players this summer, having also announced the $14.3 million arrival of center back Robin Koch from Freiburg yesterday. Only Chelsea and Manchester City have outspent Leeds so far in the current window, with the Elland Road outfit also welcoming winger Helder Costa from Wolves, goalkeeper Illan Meslier from French side Lorient, and teenagers Joe Gelhardt from Wigan and Cody Drameh from Fulham.

In addition to being linked with De Paul, the club is also reportedly keen on a $23 million move for Dinamo Zagreb center back Josko Gvardiol, per Italian journalist Fabrizio Romano.

Leeds are in talks with Dinamo Zagreb to sign Josko Gvardiol. Price tag around €20m for the Croatian centre back. Another important target after signing Koch and Rodrigo - still working with Udinese to find an agreement for Rodrigo de Paul. #LUFC #transfers

Bielsa and the Leeds ownership are holding nothing back in the effort to ensure the club's stay in the top flight is a prolonged one. With the Argentine having procured some of his top targets, Leeds supporters will relish the chance to see what he can do with this side. Leeds will kick off its return to the Premier League against defending champion Liverpool on Saturday, September 12, at 12:30 pm EST.