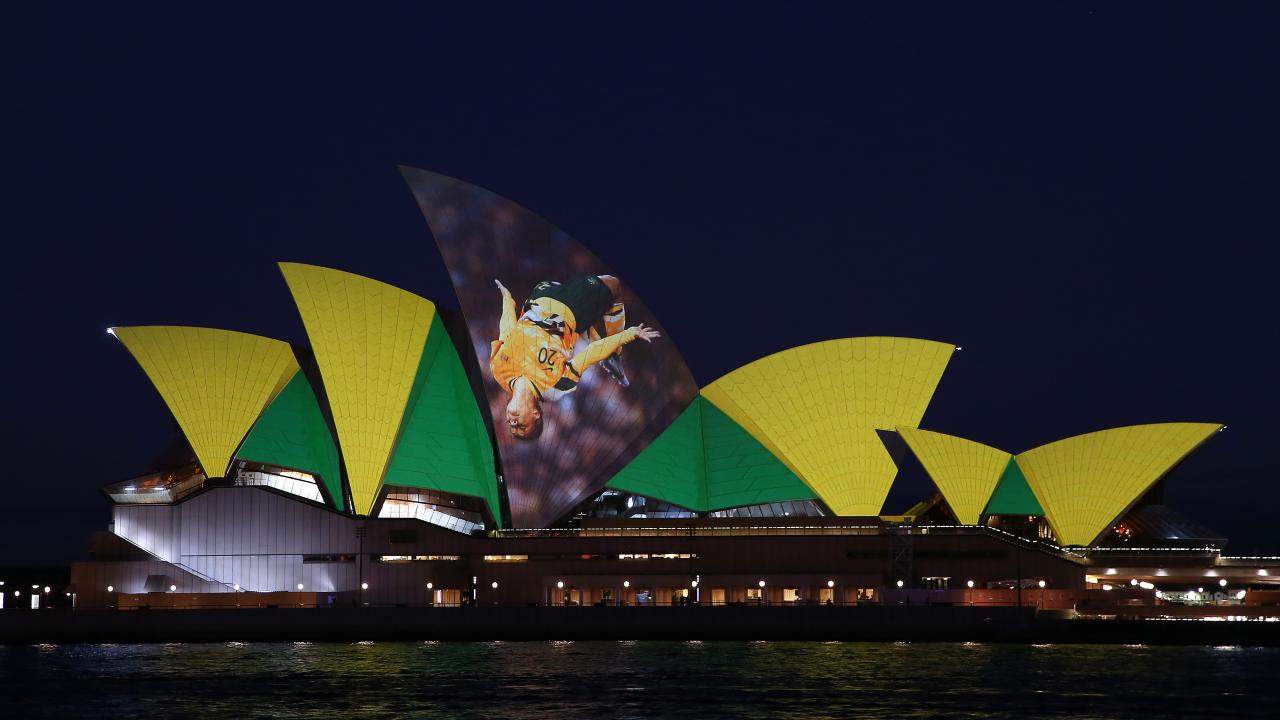 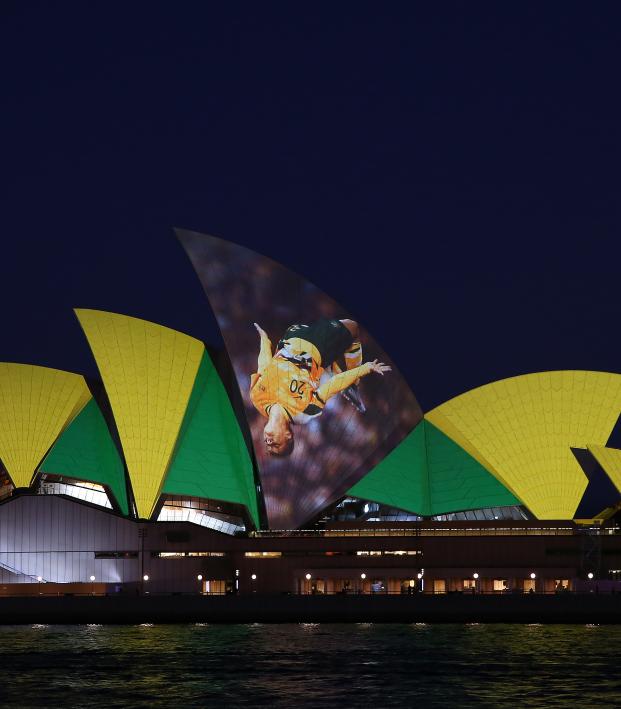 Big news from Down Under. The Football Federation Australia (FFA) announced that a new home facility for the Australia women’s national team in Victoria has taken a huge step forward in its progress.

This is huge for the women’s side, who’ll no longer have to share their headquarters with rugby teams. The future headquarters of Football Victoria will be a great asset for these players.

The new Home of the Matildas will be a game-changer for these women, who’ll get to represent their country and finally have a facility to call their own. The Matildas are excited about the future with a new and improved state-of-the-art facility that will allow them to practice and prepare for matches.

There’s no better timing for this to start being built as it will help Australia prepare for the demands of hosting the 2023 World Cup.