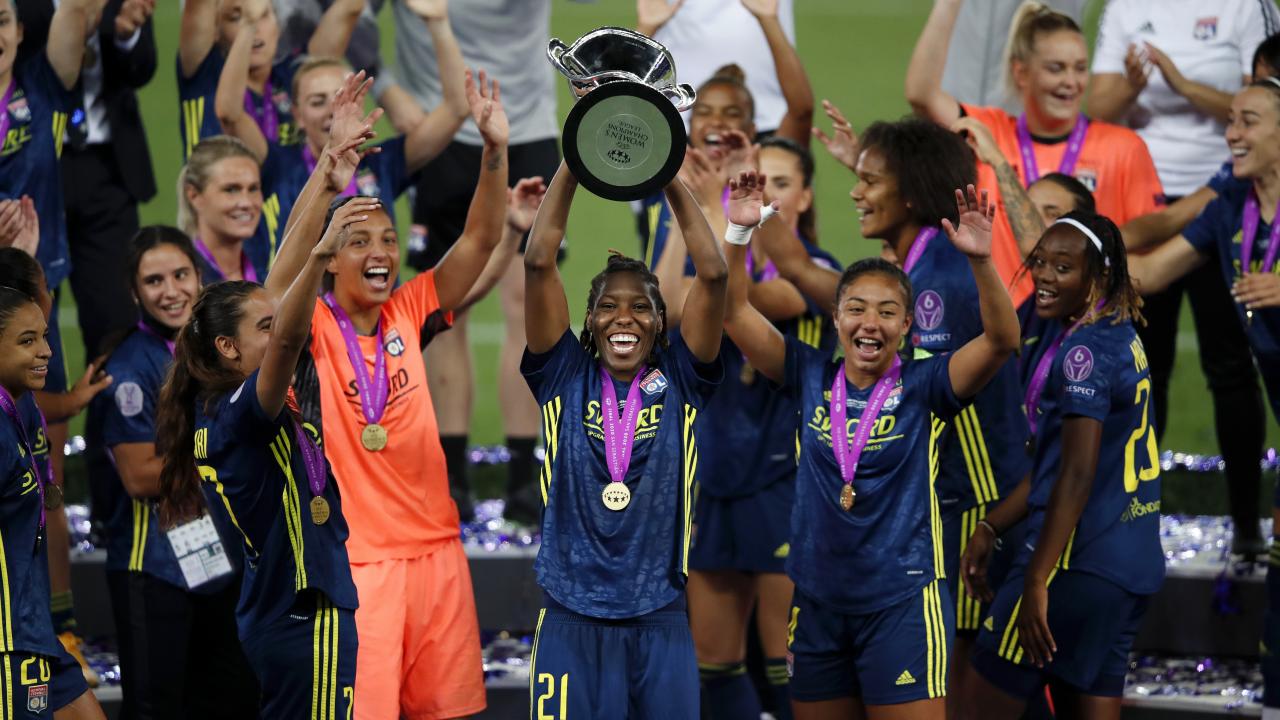 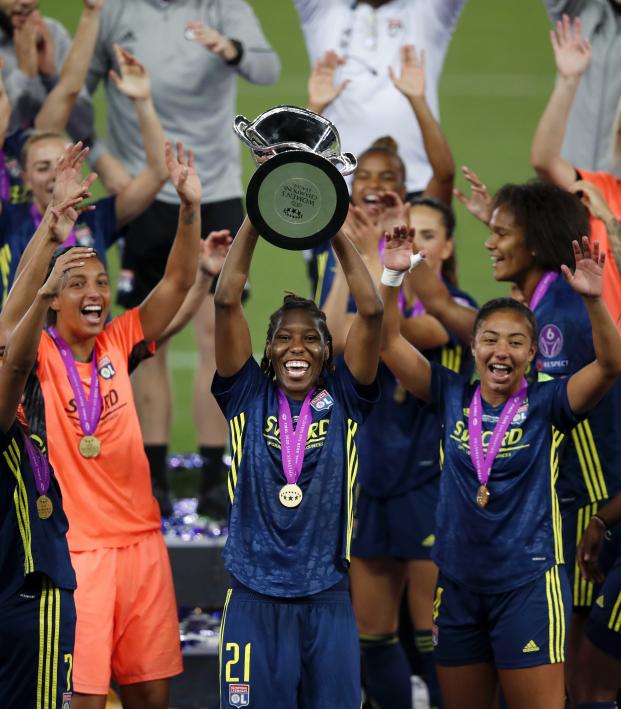 Buchanan is from Toronto, Ontario and is a defender for the Canada women’s national team. She’s made 101 appearances for Canada, tallying 96 starts, four goals and three assists.

With Lyon, she appeared in all seven Champions League matches this season, including five starts, and scored her first-ever UWCL goal against Fortuna Hjørring.

As one of four Canadians that reached the Round of 16 or later in the 2019-20 UWCL, she’s making history and collecting all the medals she can.

Kadeisha Buchanan is the one & only Canadian to win UEFA Champions League titles.