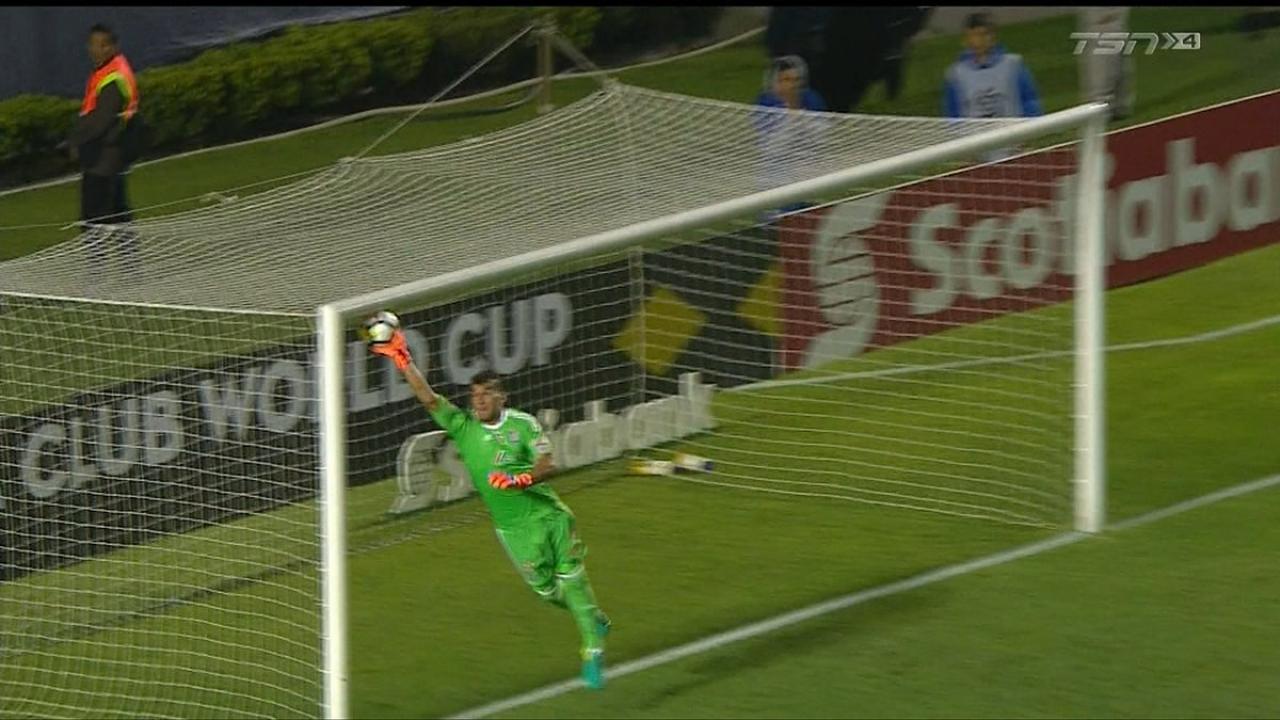 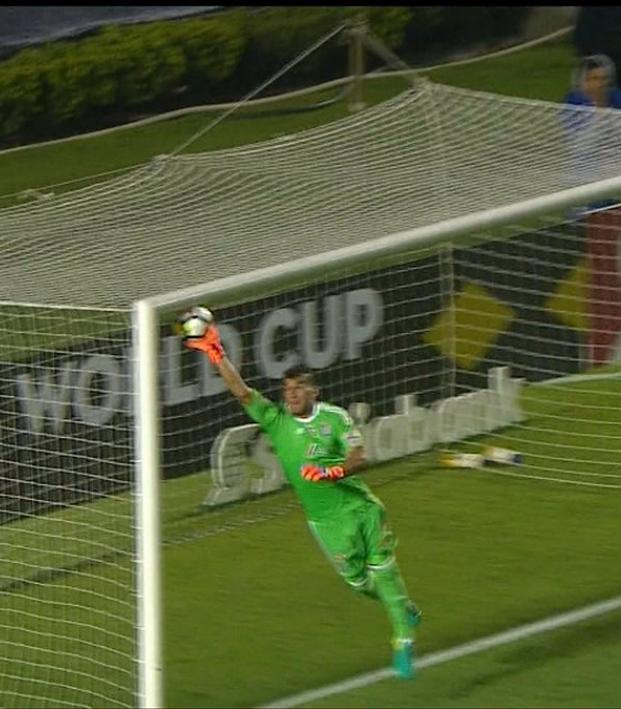 Sam Klomhaus March 13, 2018
Tigres beat Toronto FC 3-2 in the Concacaf Champions League Tuesday in Monterrey, but the MLS side advanced on away goals.

After a thrilling 3-2 Tigres win in Monterrey pulled the Liga MX club level with Toronto FC on aggregate in the Concacaf Champions League quarterfinals, the defending MLS Cup champions advanced to the semifinals over the Liga MX Apertura Champions on away goals.

Toronto FC needed a lucky Tigres own goal, some Sebastian Giovinco magic (he scored a free kick, as per usual) and a little more luck to withstand a late Tigres rally in order to advance, but advance they did.

It's still not over yet! Gignac finishes from close range at the far post to pull one back for #Tigres! 2-2 on the night, #TFCLive still lead 4-3 on aggregate and have the away goals edge. Bad mistake by Hagglund there. #TIGvTOR #CCL #SCCL2018 #CCLFever pic.twitter.com/E1VST0Cqt7

Gignac scored the penalty deep into stoppage time! #Tigres win 3-2 on the night to make it 4-4 on aggregate, but #TFCLive still advance on away goals! #TIGvTOR #CCL #SCCL2018 #CCLFever pic.twitter.com/hDuGkuCxov