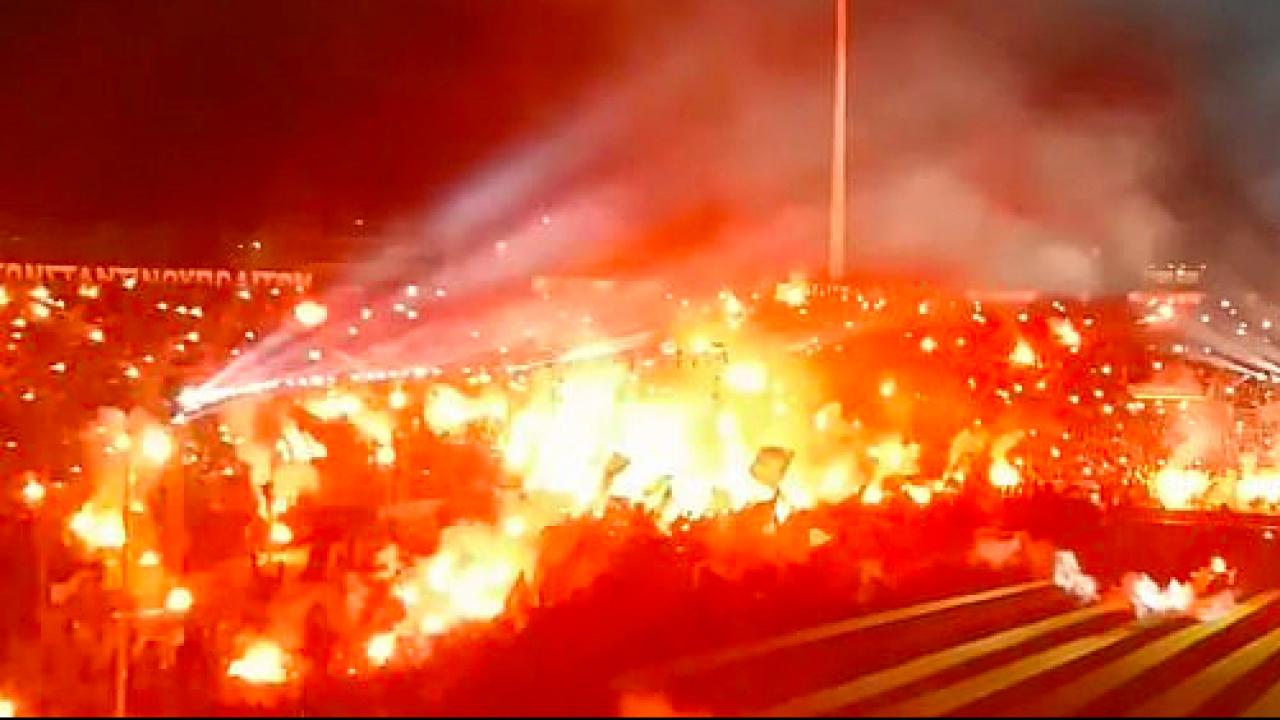 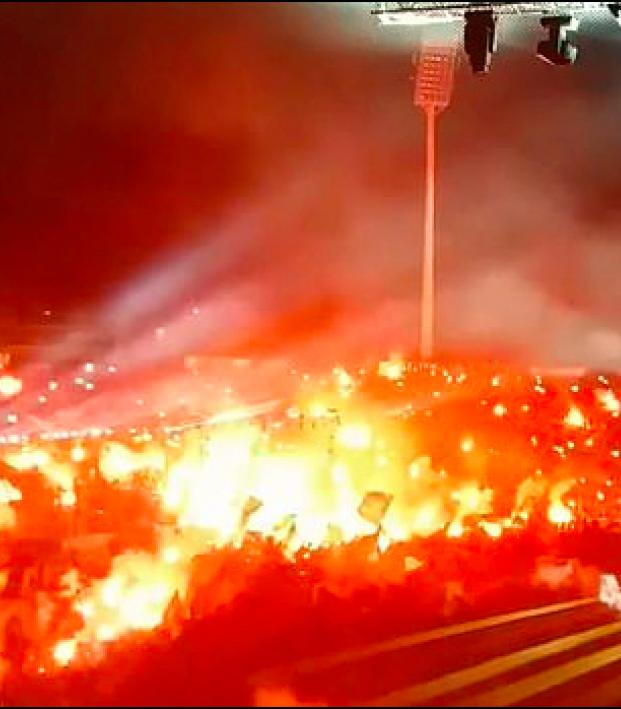 We all know what it would mean to Liverpool if the club could capture its first league title since 1989-90, but something similar has gone down in Greece where PAOK has just been crowned Super League champions for the first time since 1984-85.

Based in Thessaloniki — the most populous city in Greece outside of Athens — PAOK had suffered heartbreak after heartbreak following that 1985 title, including finishing runners-up in both 2015-16 and 2017-18.

But the club’s 5-0 win over Levadiakos on Sunday clinched the title with one match to spare. PAOK is undefeated with 25 wins and four draws from 29 games, good for an unassailable five-point advantage over second place Olympiacos.

Yesterday’s result was achieved at the club’s home ground of Toumba Stadium, and the scenes were staggering.

#PAOK ARE CHAMPIONS OF GREECE AFTER 34 YEARS OF WAITING pic.twitter.com/NWZgOoxrVx

The match also included a beautiful moment in the 89th minute. With PAOK leading 5-0 and the title secured, club captain Vieirinha was subbed on. It was a touching moment because last Sunday he tore his ACL during a match against AEL. He'll need at least six months to recover, but what a send off this was.

Thessaloniki was the place to be last night.

This all stands in stark contrast to how things wrapped up last year, when PAOK’s owner ran onto the field to contest a disallowed goal with a gun on his person.

Ivan Savvidis, owner of Greek soccer team PAOK, ran on the field after his team’s goal in the 89th minute was blown dead after an offsides call. Savvidis (as seen here) was also carrying a gun. pic.twitter.com/lt0Rr1AqlL

Here's the owner last night, looking a much happier man.