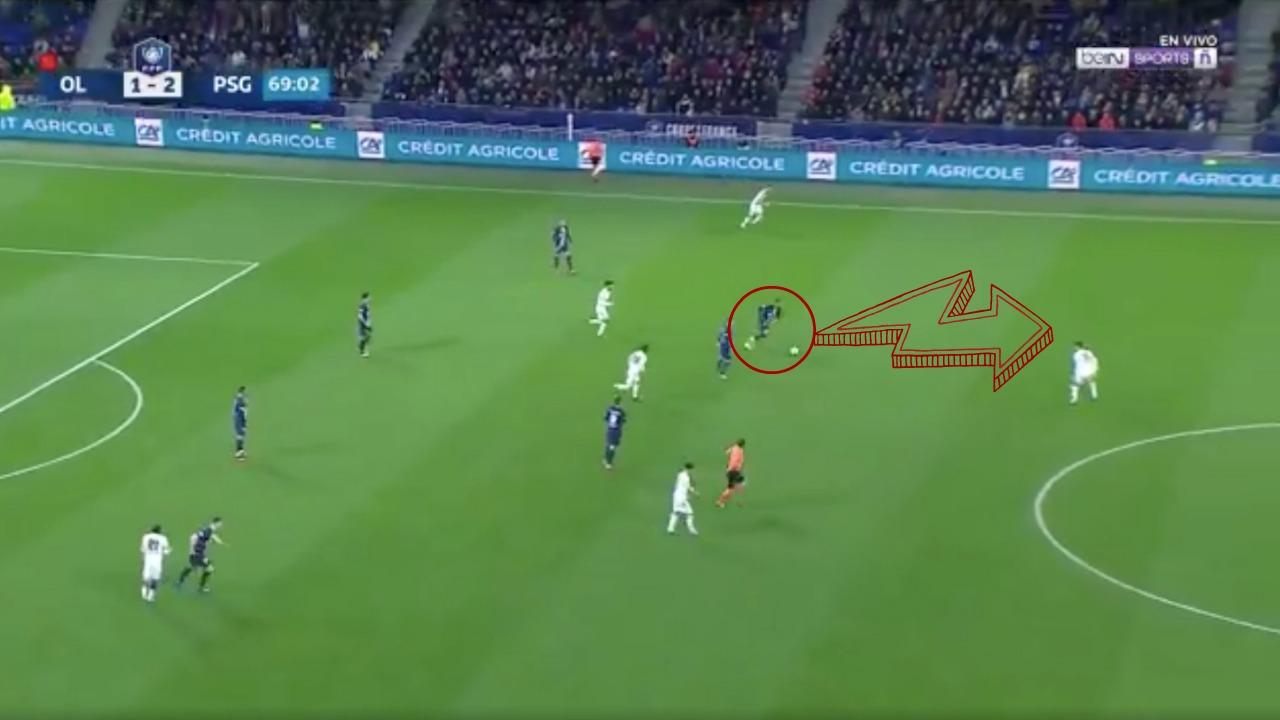 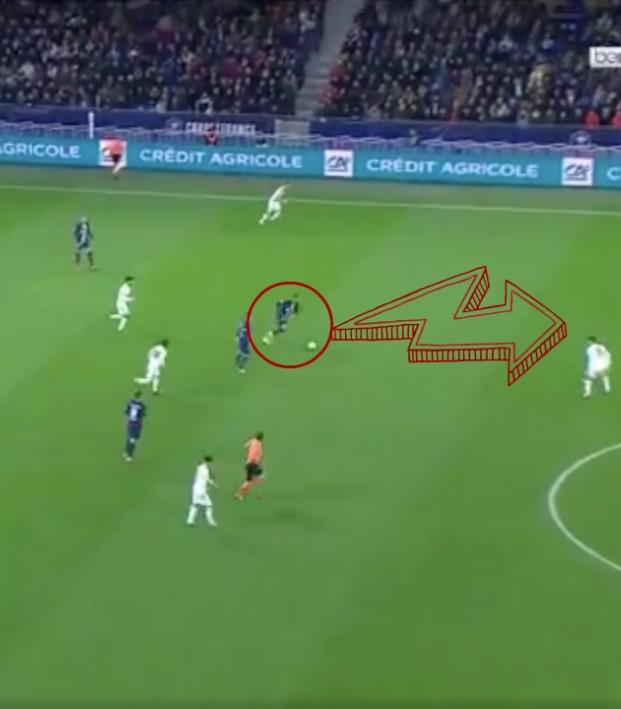 With a hat trick in PSG’s 5-1 Coupe de France semifinal victory over Lyon, Kylian Mbappé took his total to 30 goals in 32 appearances across all competitions this season (to go with 17 assists).

Following Martin Terrier’s early opener for Lyon, Mbappé equalized in the 14th after ensuring that Layvin Kurzawa’s header found the back of the net from close range. Neymar then gave PSG the lead in the 64th minute from the penalty spot.

But the goal of the match was scored by Mbappé on 70 minutes. The 21-year-old intercepted a pass deep inside his own half before setting off on a scorching trademark run that included step-overs, the beating of two defenders and a right-footed finish inside the near post.

As Argentina discovered at the World Cup, he’s a one-man counterattack.

The French phenom completed his hat trick with the final touch of the match, a tap-in to really sour the mood inside the Parc Olympique Lyonnais.

Mbappé and PSG return to action on Saturday against Strasbourg in Ligue 1 play before hosting Borussia Dortmund in the return leg of their Champions League Round of 16 matchup.