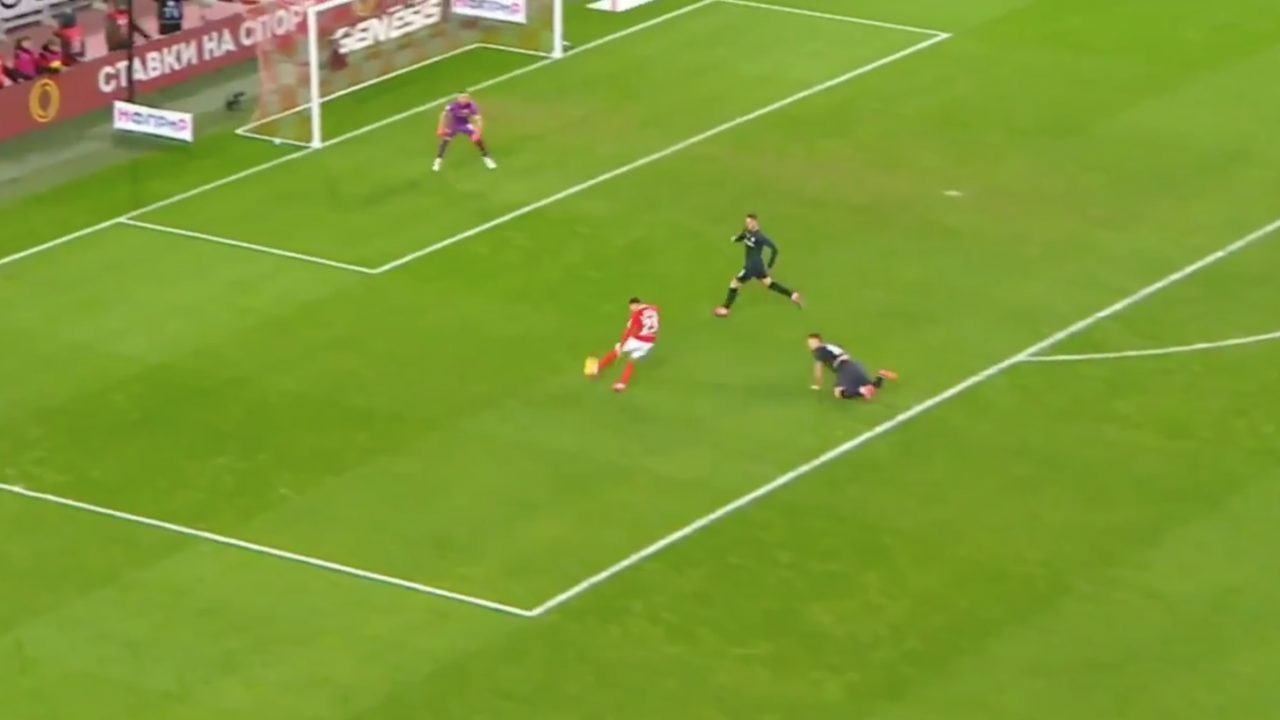 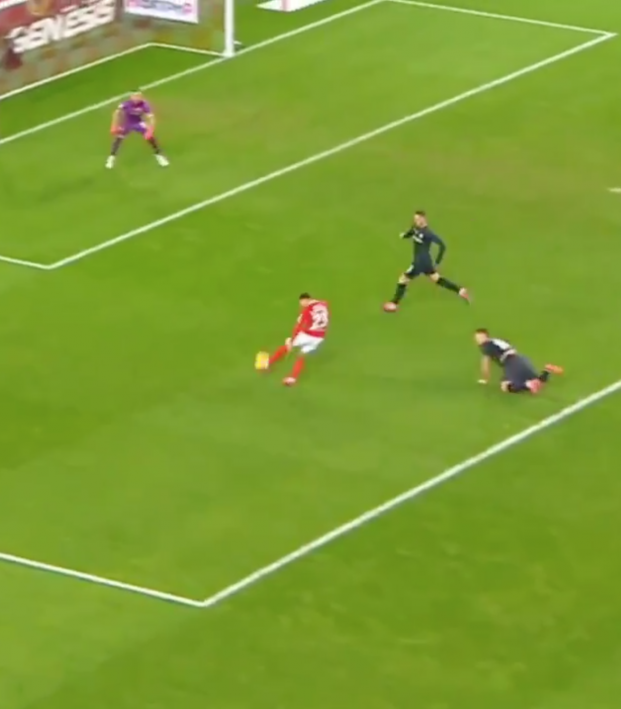 Jordan Larsson, son of Sweden and Celtic legend Henrik Larsson, secured a victory for Spartak Moscow over heated city rival CSKA with a game-winning goal in the Russian Cup on Wednesday.

After letting an early 2-0 lead slip, Spartak required extra time to get past CSKA in the Main Moscow Derby. Having come into the game in the 74th minute in place of new signing Aleksandr Sobolev, Larsson latched onto a long ball in the 107th minute and rifled a low finish past Igor Akinfeev to put Spartak into the Russian Cup semifinals, 3-2.

The goal was Larsson's eighth in all competitions this season and sets up Spartak for a clash against Zenit for a spot in the finals. The two sides have met twice so far this season; first-placed Zenit completed a league double over Domenico Tedesco's side with a pair of 1-0 victories.

The ex-Schalke boss has struggled to find consistency in his first season in Moscow, but his team managed to begin the second half of the Russian Premier League season with a 2-0 victory over Dynamo in the "Oldest Russian Derby." Larsson has overcome a difficult start to his career in Sweden to become a key player for Tedesco and Spartak.

His game winner Wednesday keeps the side in contention to finish the season with a trophy despite languishing in ninth place in the league.