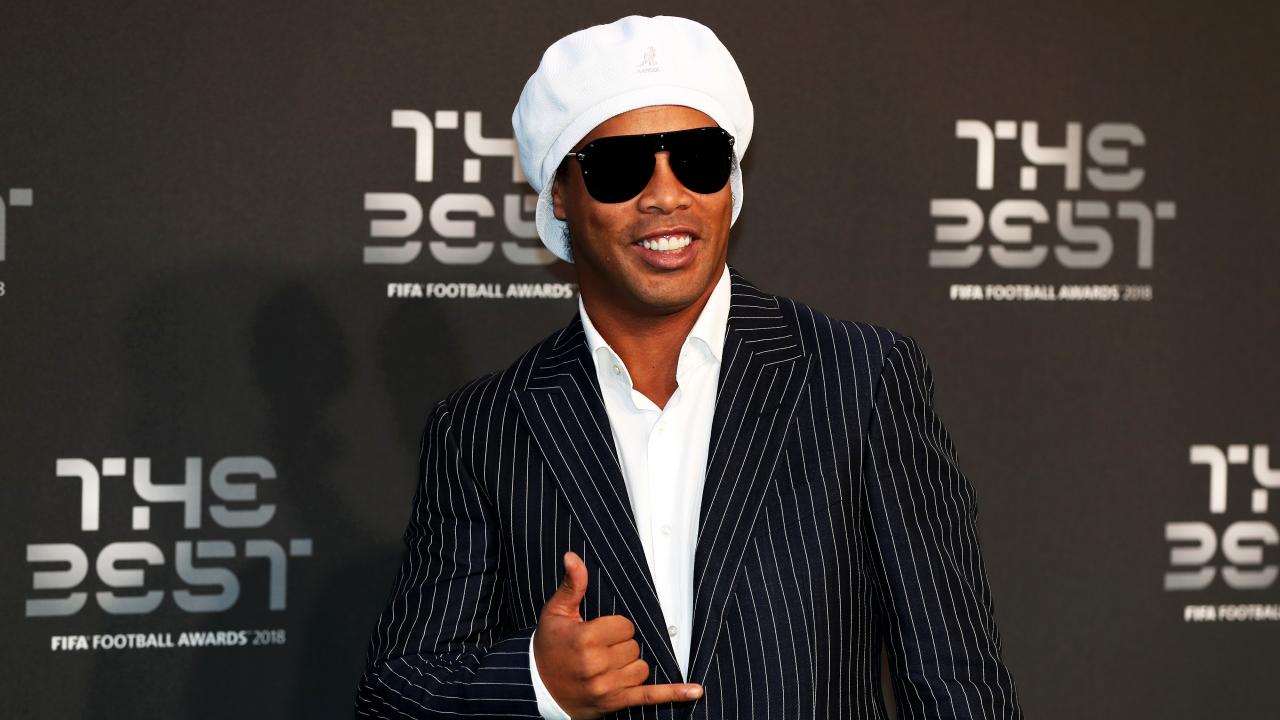 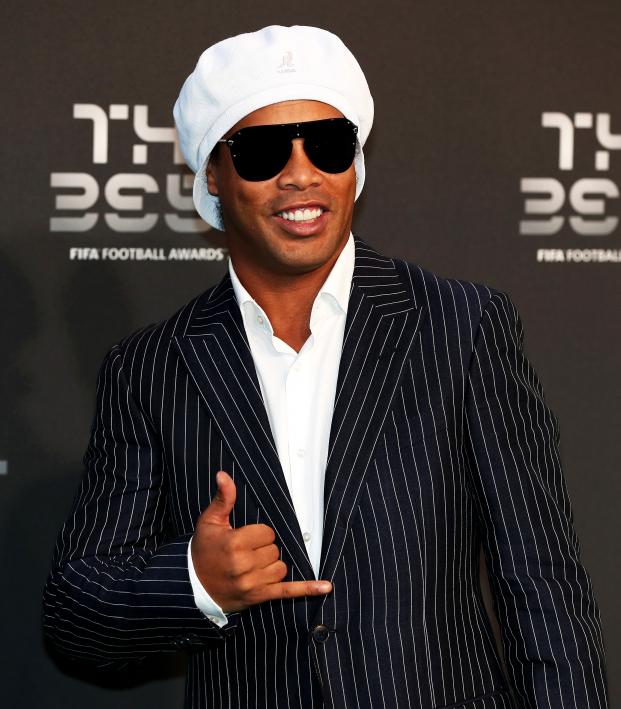 Ronaldinho Questioned Over Adulterated Paraguayan Passport He Received As “Gift”

Reuters March 5, 2020
Ronaldinho is not Paraguayan and has never resided in the country.

Former Barcelona and Brazil striker Ronaldinho was being questioned by Paraguayan authorities on Thursday after arriving in the country with what police said was an adulterated Paraguayan passport.

Ronaldinho and his brother and business manager Roberto de Assis were both questioned by law enforcement officials in their hotel room on the outskirts of Asuncion shortly after arriving in the country on Wednesday, police said in a statement. Paraguayan prosecutor Federico Delfino told a news conference on Thursday that the pair left Guarulhos airport in Sao Paulo with Brazilian passports and were given Paraguayan ones "as soon as they got off the plane.”

"Both Mr Ronaldinho and his brother said they were a gift," Delfino told reporters. Initial investigations indicated the numbers on the passports corresponded to other people, Delfino added.

Reuters has contacted Assis to request comment on the allegations. A lawyer for the former Gremio and AC Milan player said Ronaldinho and his brother did not need passports to travel between Brazil and Paraguay, both of which are members of the Mercosul bloc.

Adolfo Marin told Reuters the pair were taken aside after arriving and asked to show travel documents. He could not explain why they showed Paraguayan passports when they had travelled recently on their Brazilian passports to China, Europe and the United States. Marin said they were surprised by Paraguayan authorities, but he asked for more time to see the formal accusations before responding further.

"I think they showed good faith but were taken by surprise," Marin said. The Paraguayan public prosecutor's office, who collaborated with the police in their investigation, said its officials seized the pair’s cell phones and passports during a visit to their hotel on Wednesday. Both men were allowed to remain overnight in their presidential suite at the country club where they were staying but returned to meet with the public prosecutor as requested on Thursday.

The brothers were invited to Paraguay by a local casino owner and had arrived on Wednesday to take part in a soccer clinic for children and a book launch. The former Atletico Mineiro, Flamengo and PSG forward last played professionally in 2015.

Ronaldinho, 39, was the best player in the world at his peak in the early part of this century. He was named FIFA World Player of the year in 2004 and 2005 and won the World Cup with Brazil in 2002 and the Champions League with Barcelona in 2006.