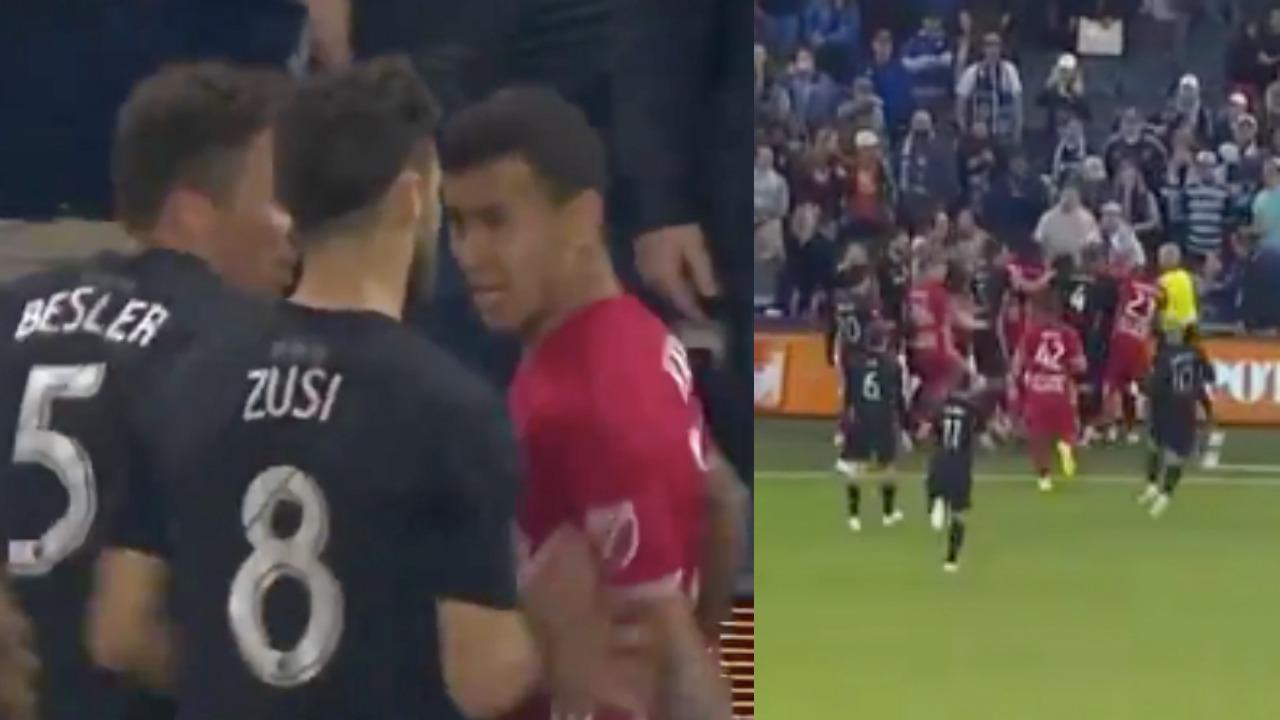 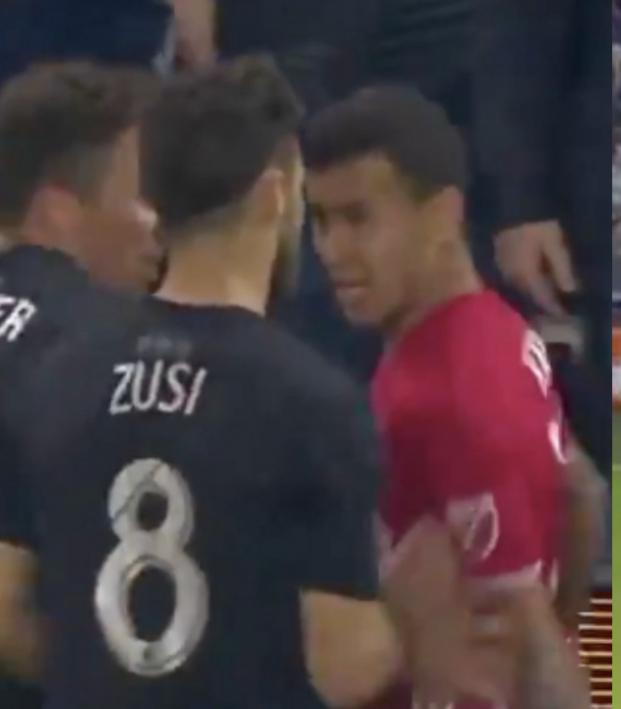 Connor Fleming April 15, 2019
This is pretty funny because everyone was OK.

Things went from bad to worse last night for the New York Red Bulls when the club allowed victory to escape its grasp by virtue of an 88th-minute Sporting Kansas City equalizer at Children’s Mercy Park, leaving the Red Bulls — last season’s Supporters’ Shield winners — with only one win from its opening six games.

To compound matters, Alejandro Romero Gamarra, better known as Kaku, was given a straight red in the fourth minute of second half stoppage time for smashing the ball into the face of an SKC supporter from point-blank range.

The 24-year-old has been a figure of frustration this season after failing to force through a move to Club América over the winter (a transfer saga that included Kaku’s agent deriding New York for not paying his client back for furniture, an Uber ride and coffee).

After 16-year-old Gianluca Busio scored the equalizer for SKC (his third straight match with a goal!), Kaku lost his shit, causing other players to lose their shit in turn.

Kaku was given a red card in extra time after intentionally kicking the ball into the stands at close range and hitting a fan. pic.twitter.com/QxjmBz5fV8

Here’s a slo-mo of Kaku’s tantrum. What a child. Disgraceful. I have KC friends in those stands and now I’m embarrassed to say I’m an #rbny fan. Sorry #SKC pic.twitter.com/NwGOHrGR5F

After the match, NYRB players went to check on the fan.

Checking in with the fan in the stands.

Thank you for a great game, @SportingKC. pic.twitter.com/wQGGvKWxVL

I want to take the time and apologize for my actions during tonight’s match. As a competitor, I was frustrated with myself and took out my frustrations in a way that is not acceptable. I love this game and would never want to disrespect it. pic.twitter.com/0f1ufcXyJ4

I apologize to the @SportingKC fans, my teammates, @MLS and to all @NewYorkRedBulls supporters. pic.twitter.com/QqV6wCsrVc

Also, here are the three straight goals that Busio has scored. None of them are going SportsCenter Top 10, but the guy's only 16!