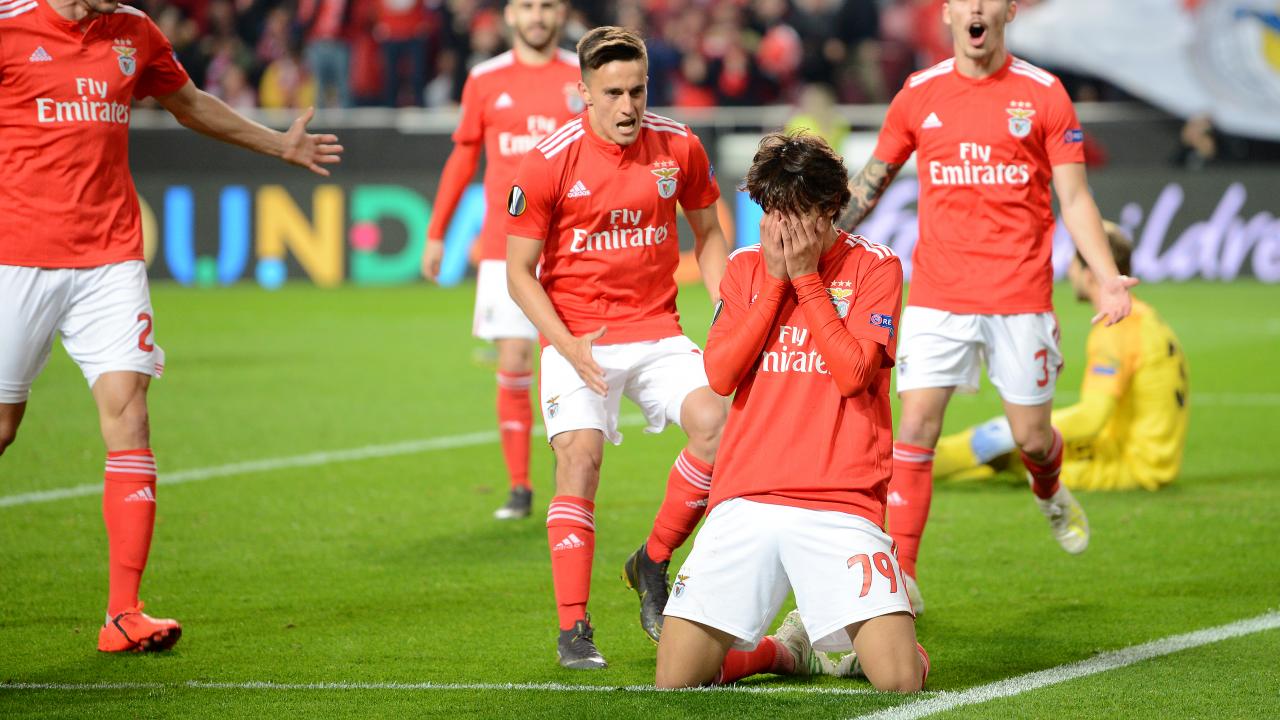 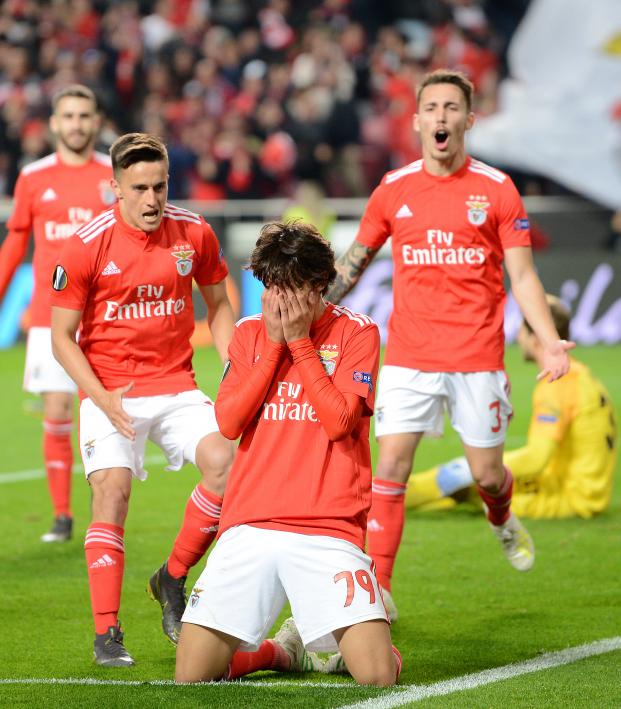 The adventures of 19-year-old Benfica phenom João Félix continue. Days after becoming the youngest-ever scorer of a hat trick in the Europa League, Félix scored his 11th goal of the Primeira Liga season in Benfica’s 4-2 victory over Setúbal.

The kid’s been dubbed “the next Cristiano Ronaldo” because he comes from Portugal, does a lot of goals and that’s a really good moniker to drive clicks, but he really doesn’t play like Ronaldo. He’s probably more akin to “the next Kaká.”

Regardless, he’s loving life at the moment (and receiving more nudies than ever) with the world’s biggest clubs rumored to be pondering triggering his $135 million buyout clause this summer.

Here’s the strike from today.

And he celebrated it with his younger brother Hugo, who plays in the Benfica academy system.

Félix has 11 goals and five assists in 21 league matches, and Benfica currently sits atop the Portuguese table by virtue of having a superior goal difference to Porto.