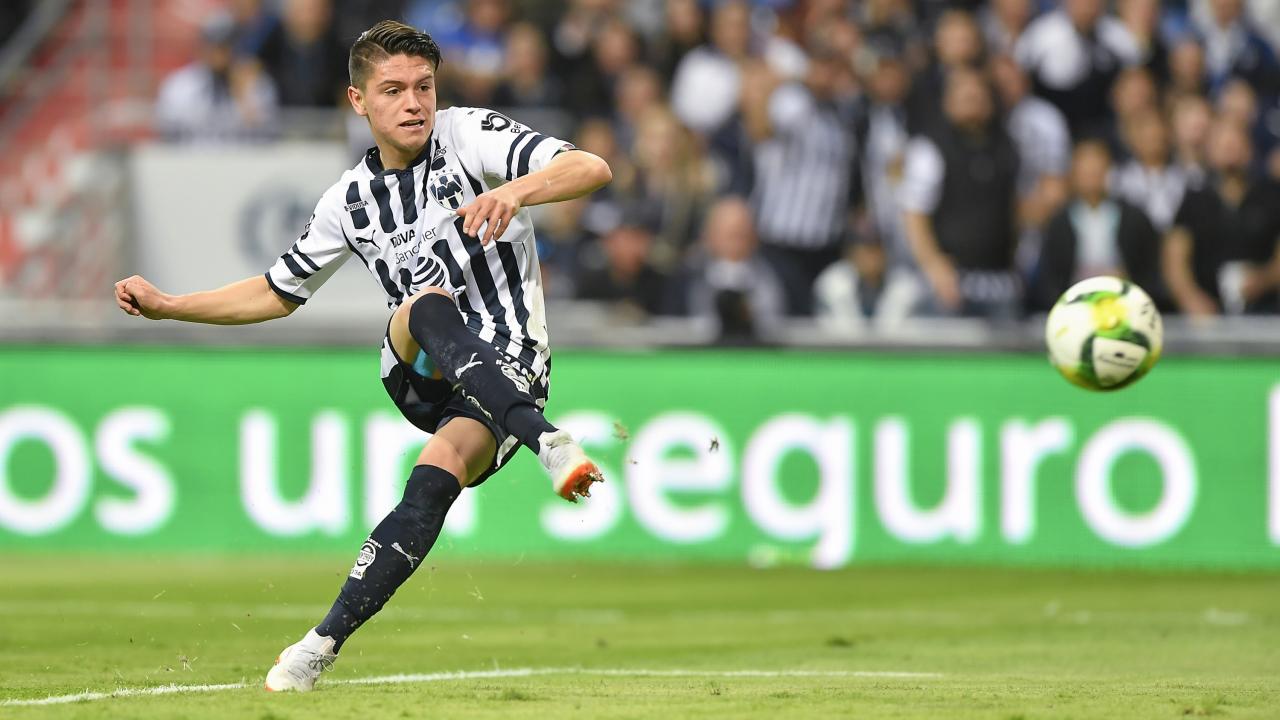 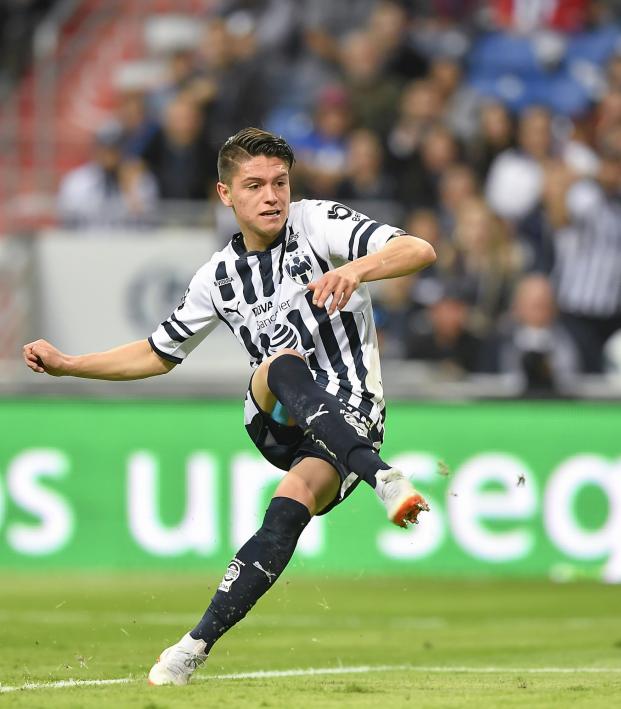 The Liga MX 2019 Clausura season kicked off Friday, 19 days after Club América claimed its historic 13th league title in the Apertura competition. The opening night of play featured Cruz Azul — the beaten Apertura finalists — settling for a draw against Puebla, but how about this strike from La Maquina talisman Elias Hernandez.

The El Tri international couldn’t get rid of the ball, so he thought to hell with it, and simply smashed a long-range golazo in the 25th minute.

On Saturday, Monterrey hammered Pachuca 5-0 at Estadio BBVA Bancomer, and the scoreline included the first goal of Jonathan Gonzalez’s professional career. The 19-year-old defensive midfielder again showcased why his decision to represent Mexico at the international level is a huge deal with this well-taken goal.

The California native’s midfield run was untracked by Pachuca, but his first touch was excellent and he showed wonderful composure before finishing his chance.

2019 could be a massive year for the teenager.