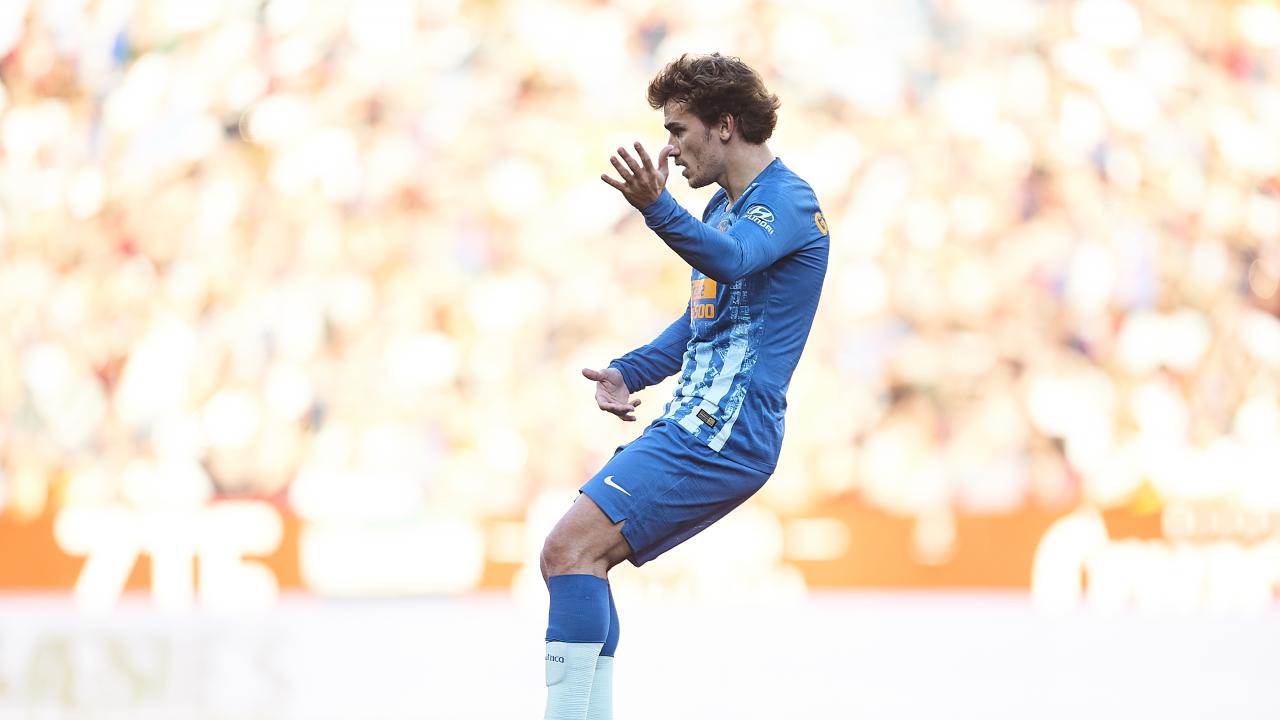 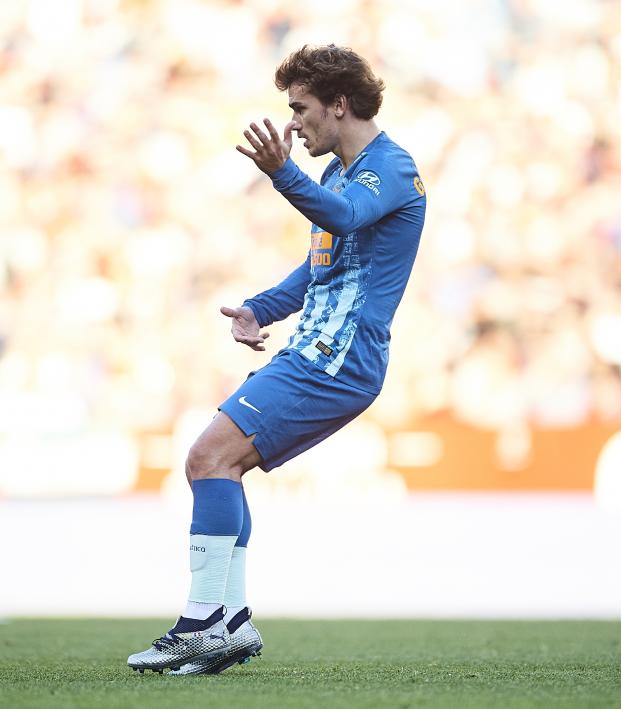 Antoine Griezmann Hits Another Tracer Of A Free Kick

Connor Fleming January 6, 2019
A meeting between second and third in LaLiga finished level after this exquisite Griezmann free kick.

A 1-1 draw between Atletico Madrid (second in LaLiga) and Sevilla (third) saw Barcelona’s lead at the top of the table reduced to two points, but with the Blaugrana set to play Getafe later today, both contestants will rue the inability to take three points from the match.

Both sides had their chances with Sevilla landing five shots on target as opposed to seven for Atletico. Sevilla could’ve had the lead earlier, but Jan Oblak produced a stunning save a few minutes before Wissam Ben Yedder opened the scoring for the home side at an electric Ramon Sanchez stadium in the 37’.

However, Antoine Griezmann leveled the score right before the stroke of halftime with a delicious free kick. The Frenchman’s strike was his fifth in his last four LaLiga appearances and his eighth overall.

Sevilla’s wall was a hot mess, but take nothing away from the 27-year-old’s ability to hit tracers.

The second half saw some frantic action at both ends, but — as is so often the case for both sides this season — it would end level. Atletico’s only suffered one league defeat, but they’ve been forced to share the spoils on eight occasions.

And yes, Atletico vs. Juventus in the UCL Round of 16 is going to be an absolute grind.