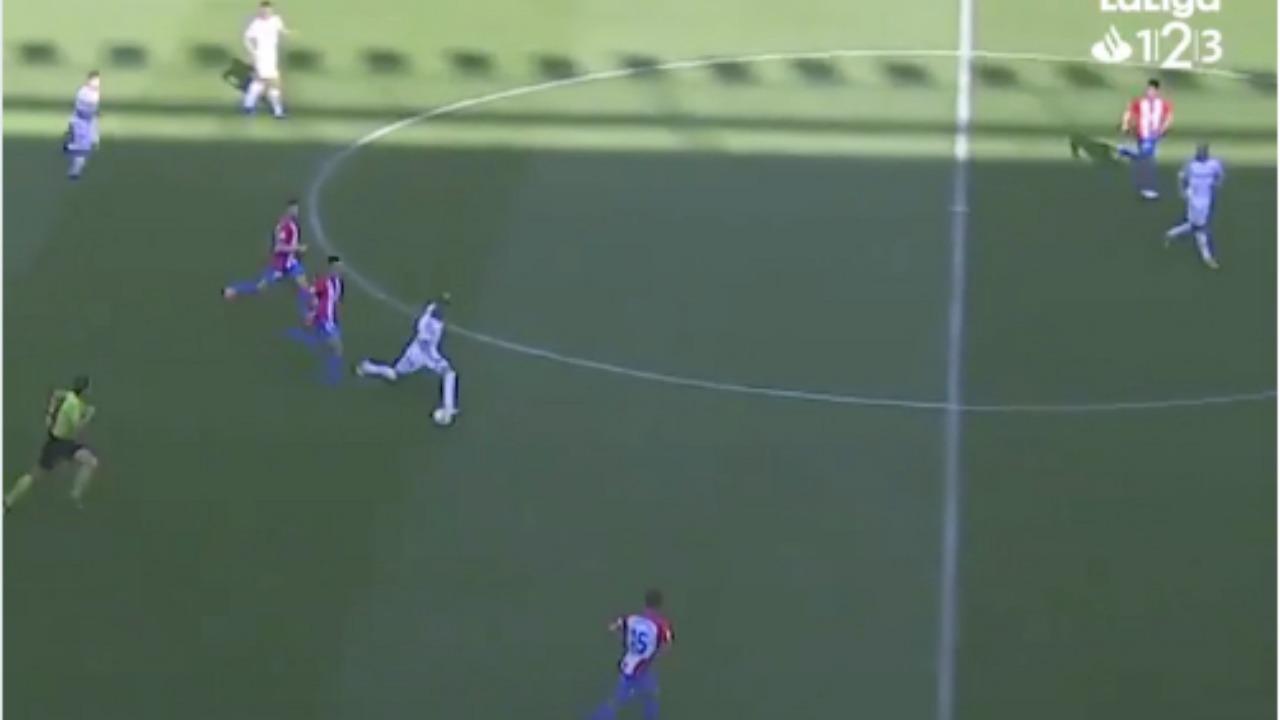 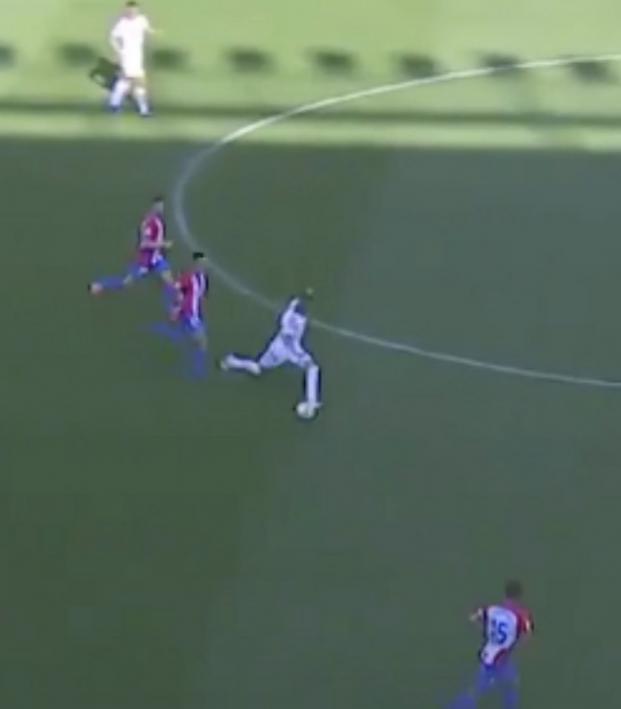 Connor Fleming May 28, 2019
Javier Acuña with a monumental strike.

With two matches remaining in Spain’s Segunda División, Albacete has assured itself of at least a spot in the LaLiga promotion playoffs following Saturday’s 2-0 away victory over Sporting Gijón.

The first goal was scored by Eugeni from the penalty spot, and the second arrived in the 58th from 30-year-old Paraguayan attacker Javier Acuña. Acuña’s effort was from well inside his own half, but the pace and accuracy on the strike beat Sporting keeper Dani Martín, a 20-year-old who’s represented Spain at the youth levels.

WHAT
A
HIT
SON@cjac9 scores from his OWN HALF for @AlbaceteBPSAD!