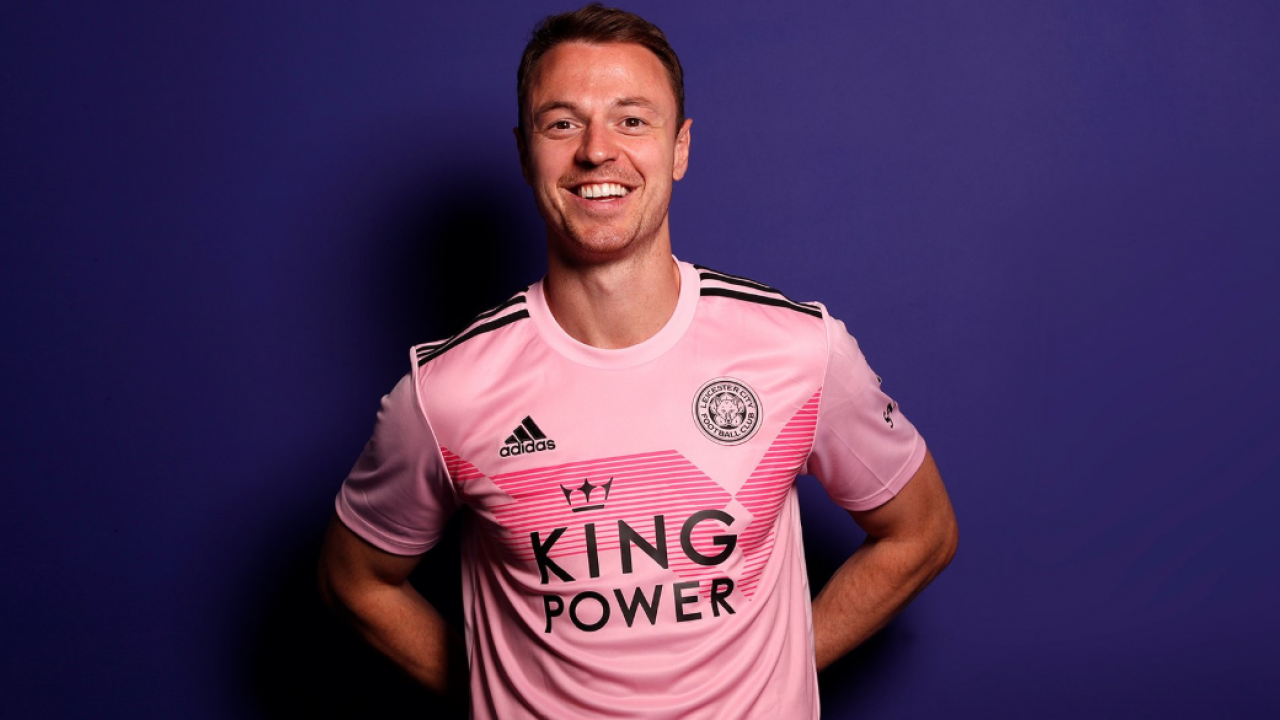 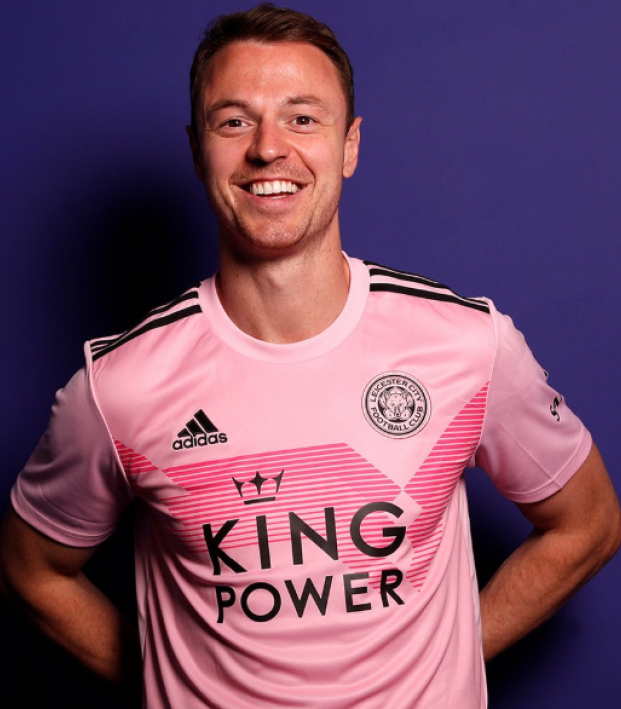 Brad Homeyer May 28, 2019
Leicester just released its secondary and third kits for next season. Where have we seen them before?

Clubs LOVE kit reveals. Why? Not only because the club gets new threads for next season, but also because people will buy them. Lately it seems like big kit manufacturers have lost their creative touch, opting to go for cookie cutter designs on their kits that are shared throughout Europe.

Apart from the iconic three stripes somewhere on the shirt, adidas kits can be pretty boring when they're the same shirts that are shared by different clubs. Take a look at these photos from this past season’s adidas-sponsored Premier League teams.

Apart from the colors, how different are these kits really? The answer is: They’re not different at all — they are all literally the same kit. And now get ready for next season.

The worst of them all is Leicester City’s new shirt.

Hmm, this shirt looks familiar. Where could I have seen that from? Oh yeah, it’s literally Germany’s 2018 World Cup kit but in pink. Great.

Is @adidasfootball getting lazy? How they were inspired for #lcfc away kit @FootballRamble pic.twitter.com/RdpIMN3Ojg

Fans were quick to make fun of the kit, and rightly so. Adidas got lazy and put out a rehashed kit from last year, and they're somehow still going to make a profit off of them. What's worse is that the kit without the badge has been available on the adidas website for quite some time.

Leicester City are charging fans £55 for their new away kit..