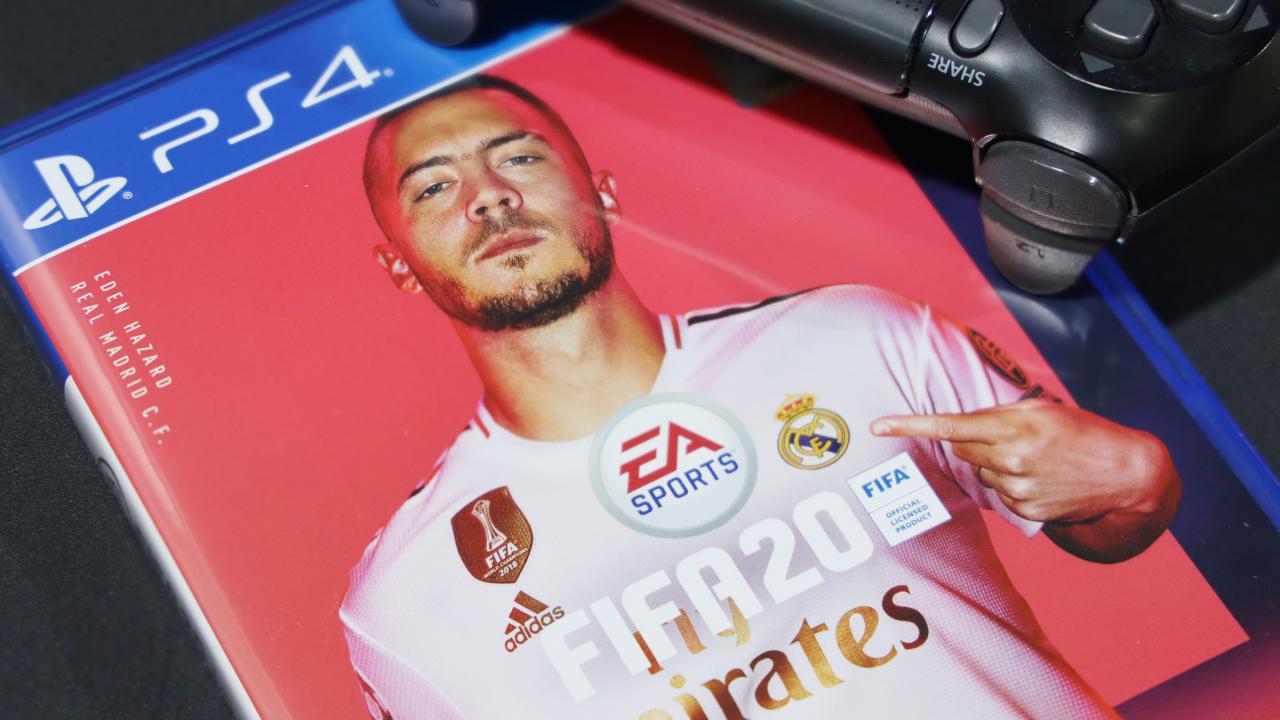 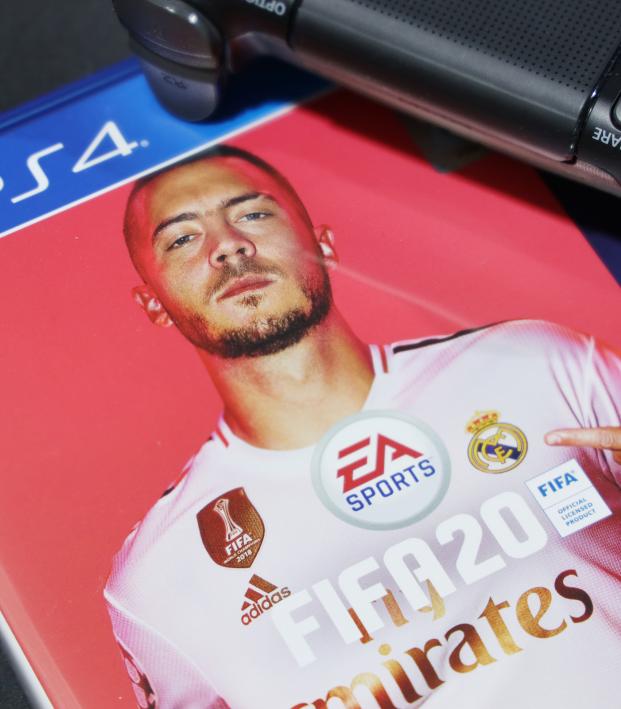 Electronic Arts Inc on Wednesday extended its licensing contract with LaLiga until 2030, allowing the video game maker to retain exclusive access to the Spanish top-tier soccer league for its flagship football franchise "FIFA."

The 10-year agreement is the longest renewal in the history of the company's partnership with LaLiga, EA told Reuters, but did not disclose the financial terms of the deal.

EA's sports division, which also includes "Madden NFL" and "NBA Live," thrives on licensing deals with sports leagues that allow exclusive use of the brand, its players and stadiums, in the company's games.

Since it resumed matches on June 11, La Liga has been using virtual images of stands in television broadcasts with added "fan audio" produced by EA, in order to make the matches in empty stadiums more appealing to viewers.

Daily active players for "FIFA 20" have reached an all-time high, the company said, getting a boost from sports fans and players that have been forced to stay at home due to the coronavirus-related restrictions.

Viewership for "FIFA" on video game streaming platform Twitch surged 260 percent in May, compared to a year earlier, EA said.

"FIFA" allows users to choose between different leagues and the various clubs within the leagues. Spain's LaLiga includes popular clubs such as FC Barcelona, Real Madrid and Atletico Madrid, among others.

(Reporting by Ayanti Bera in Bengaluru; Editing by Vinay Dwivedi)