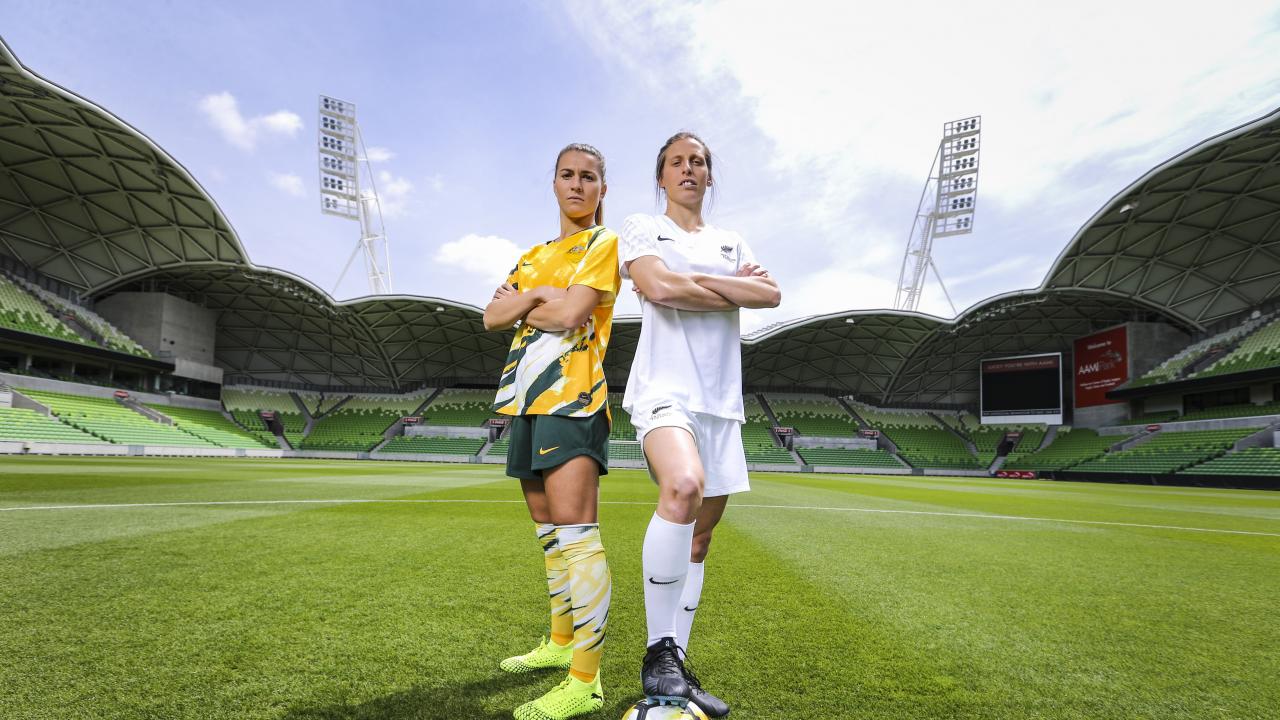 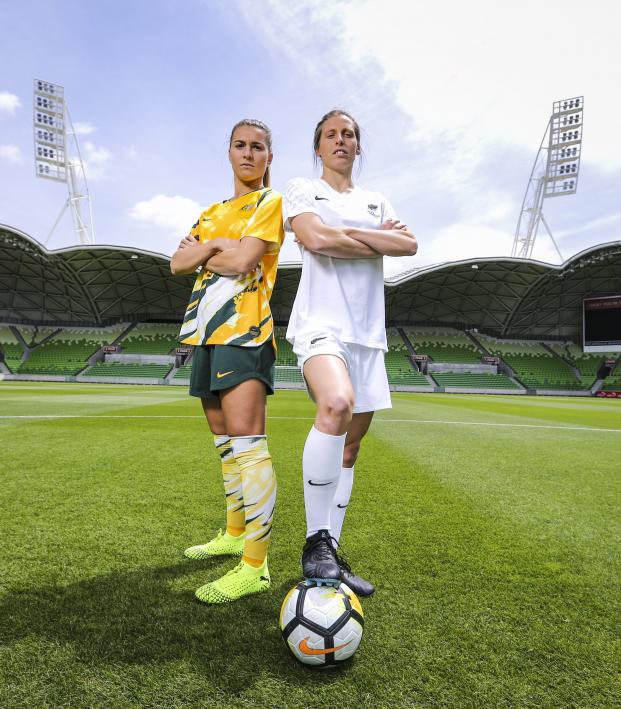 Reuters June 24, 2020
Either Colombia or a joint bid from Australia and New Zealand will host the 2023 Women’s World Cup.

SYDNEY — The task of building on the huge success of last year's Women's World Cup will fall to a region that has never staged it before when Colombia and a joint bid from Australia and New Zealand vie for the 2023 hosting rights in Thursday's FIFA vote.

The 2019 World Cup in France was hailed as a watershed for global interest in the women's game and FIFA President Gianni Infantino personally drove the campaign to increase the field to 32 teams from 24 for 2023.

The greater weight on potential hosts to show they have the infrastructure necessary to welcome so many teams has helped make the Australia-New Zealand bid a strong favorite.

The FIFA bid evaluation report gave the joint bid, which is unprecedented for any senior World Cup in that Australia are in the Asian confederation while New Zealand remain in Oceania, 4.1 points out of five.

Colombia received a rating of 2.8 but the local football federation and CONMEBOL confederation have furiously protested its findings, in particular the use of the word "terrorism" when discussing security threats. FIFA stood by the report.

Ramon Jesurun, president of the Colombian Football Federation, also says government backing will ensure any apparent deficiencies in infrastructure will easily ironed out over the next three years.

"Today we easily have eight or nine cities that are apt, with hotel capacity, with health capacity," he told Reuters on Tuesday.

"Undoubtedly we'll have to make some alterations, some improvements, but we have an immense backing from the federal government, the sports minister, from the president himself."

All the bids, including that of Japan, which quit the race on Monday, have emphasised the impact hosting the tournament would have on the take-up of the game by girls and women in their regions.

Colombian success on Thursday would mean the event being played in the footballing hotbed of South America for the first time, while the matches would be played at a time most appropriate for the all-important North American market.

Even in the women's game, Australasia has nowhere near South America's footballing pedigree and matches would have to be played at an hour when only diehards and insomniacs are awake in the United States.

The trans-Tasman Sea neighbors do, however, know how to put on major sporting events and have proved it from the 2000 Sydney Olympics through the 2011 Rugby World Cup to soccer's Asian Cup in 2015.

Australia also hosted this year's women's Twenty20 cricket World Cup, which culminated in a final played in front of 86,174 fans at the Melbourne Cricket Ground.

That New Zealand and Australia have both managed to contain COVID-19 relatively successfully might also play on the minds of the 37 members of FIFA's ruling council when they meet via video conference on Thursday.

Sport faces uncertain times in the wake of the pandemic and most crucially, perhaps, the FIFA evaluation report rated the Australia-New Zealand bid as "the most commercially viable."

"Certainly, the technical committee report has given us some confidence, but we're not taking it for granted," New Zealand Football chief executive Andrew Pragnell told Reuters.

"We're both nervous and excited at this point."