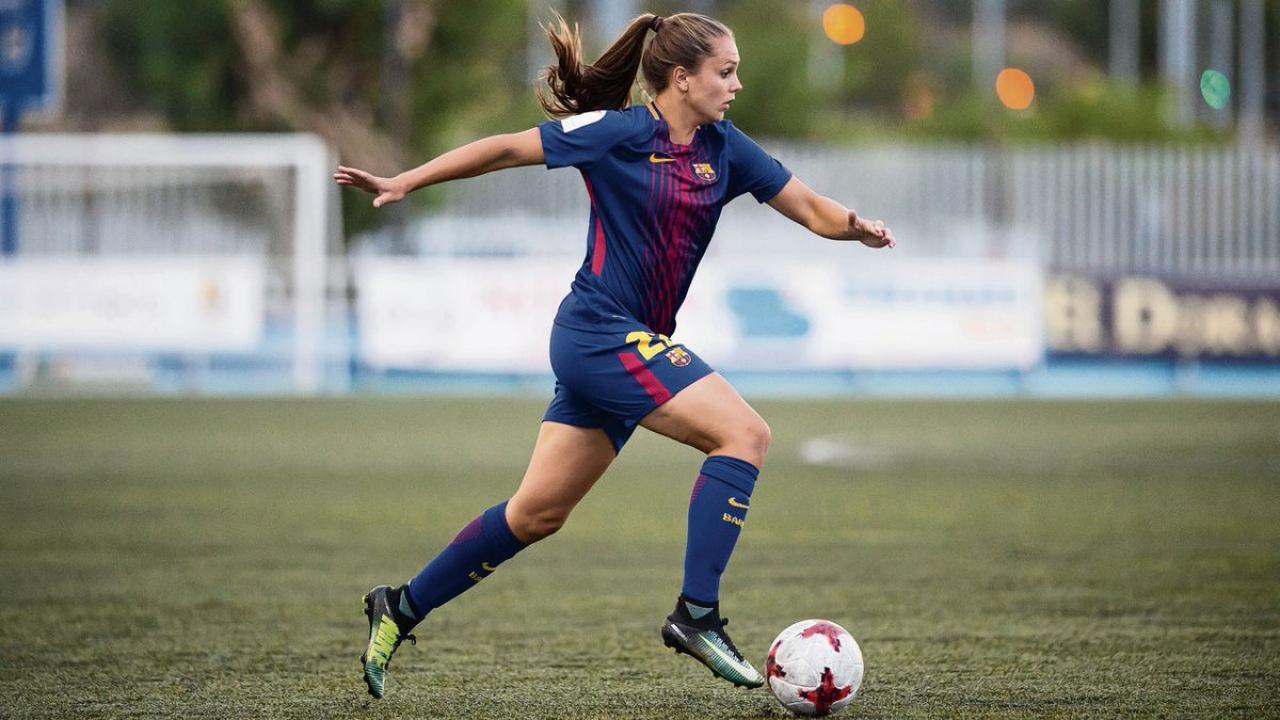 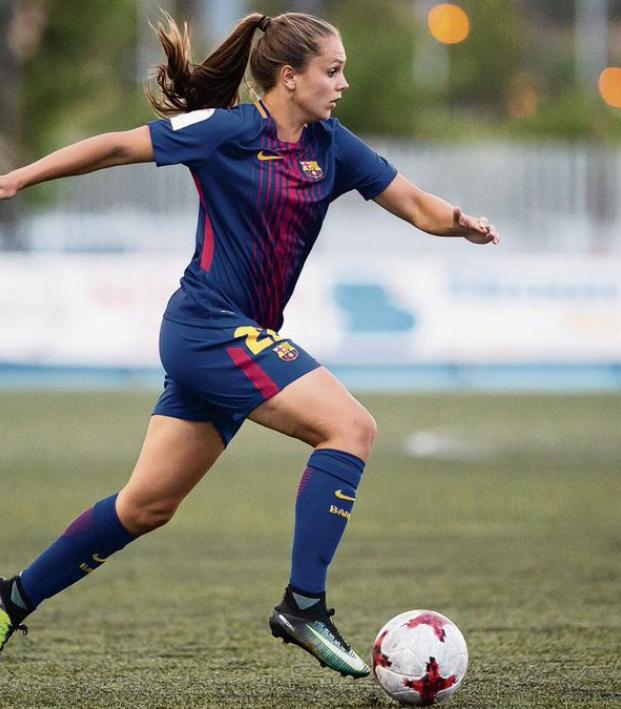 Connor Fleming October 3, 2017
The FC Barcelona women’s team is off to a tear following an ambitious offseason.

After finishing three points behind Atletico Madrid in Spain’s Primera Division while also becoming the first Spanish side to reach the semifinals of the UEFA Women’s Champions League, it was evident that FC Barcelona Femení, Barca’s women’s football team, was on the cusp of greatness entering its 17th season.

Add former PSG forward Natasa Andonova to the equation and you can see how it was a pretty ambitious summer for the club. The objective was clear for the 2017-18 season: win every competition out there.

Barcelona begin their Champions League campaign with a Round of 32 two-legged tie against Norway’s Avaldsnes IL. The first match will take place tomorrow, October 4, in Norway before returning to Barcelona for the second leg on October 11.

Barcelona will be heavy favorites because of their results last season, their squad additions over the summer and their absurd start to league play. Barcelona have won their first four matches by a combined scoreline of 23-0. Did you get that? 23-0.

Here are the highlights from their 10-0 victory over Santa Teresa over the weekend. Pay close attention to No. 22 — that’s Martens and she’s simply sensational.

Atletico have been able to keep pace with Barca at the top of the table, although their goal differential isn’t quite as astounding. The two clubs will meet on October 29 in league play and again on March 11.