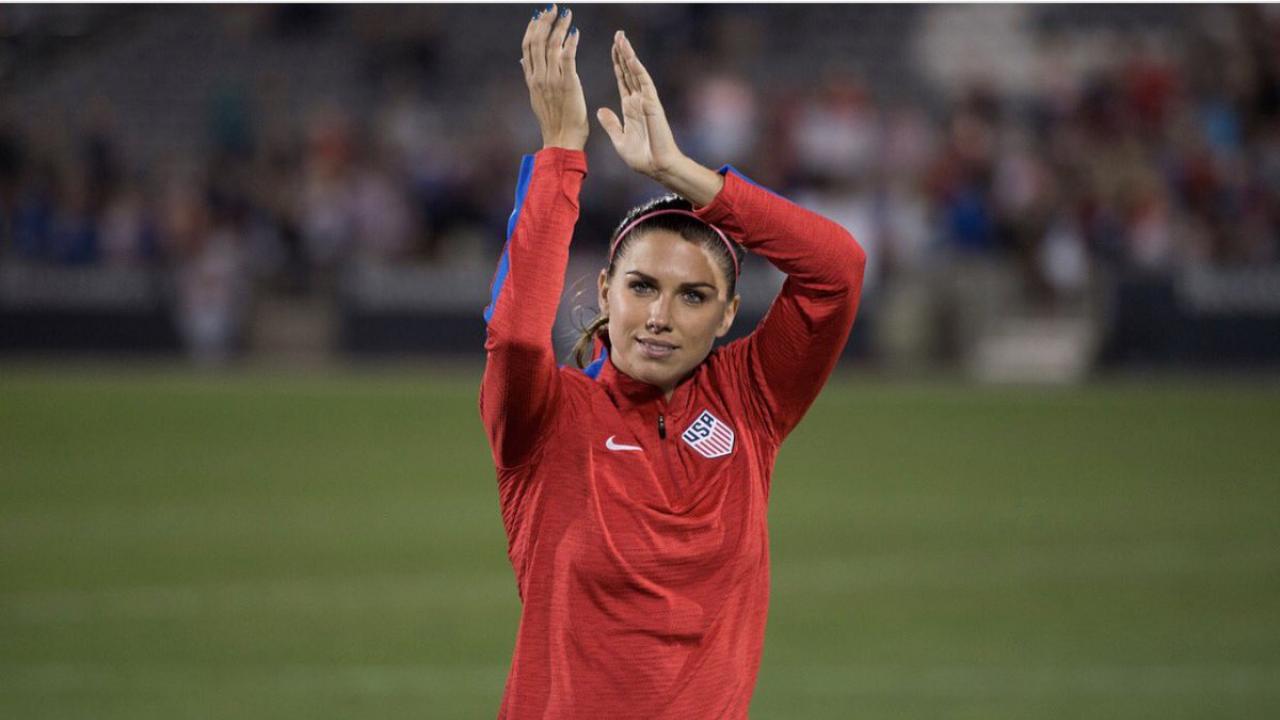 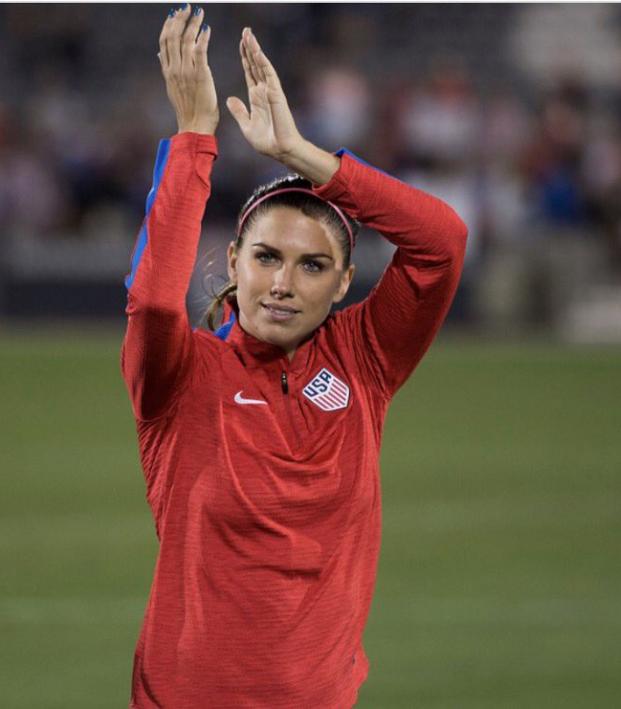 Sam Klomhaus October 3, 2017
USWNT striker Alex Morgan was reportedly part of a group police asked to leave Disney World after an incident at a bar in Epcot.

TMZ Sports reported Tuesday that USWNT and Orlando Pride striker Alex Morgan was part of a group asked to leave Disney World after an incident at a bar in the Epcot Center. According to TMZ, witnesses said there was a confrontation between members of Morgan's party and another party at a pub in the U.K. section of Epcot. Police were called, and several members of Morgan's group were reportedly asked to leave.

Morgan was reportedly not cited for the incident, as she and her group, which reportedly included Orlando City players Giles Barnes and Donny Toia, complied with directions from police officers.

Four people were kicked out, according to TMZ. This includes Alex Morgan and I believe, if I understand politics correctly, this makes her officially the mayor of Orlando. So congratulations!