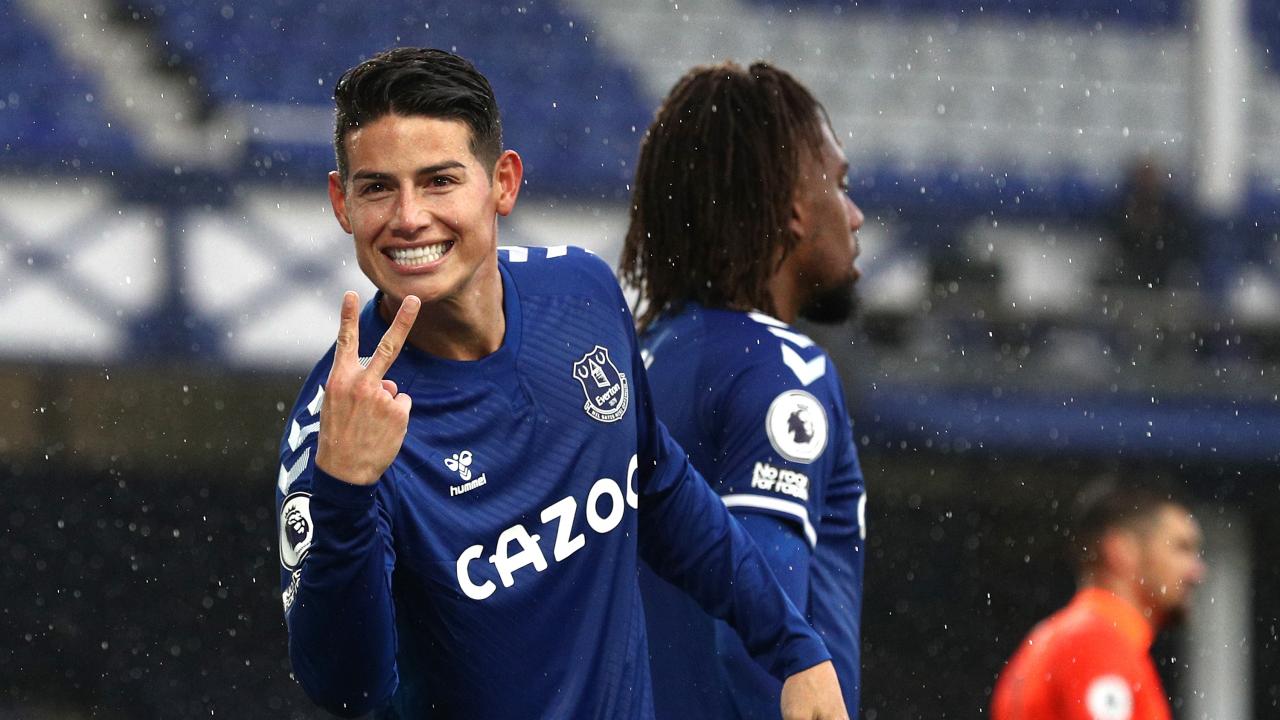 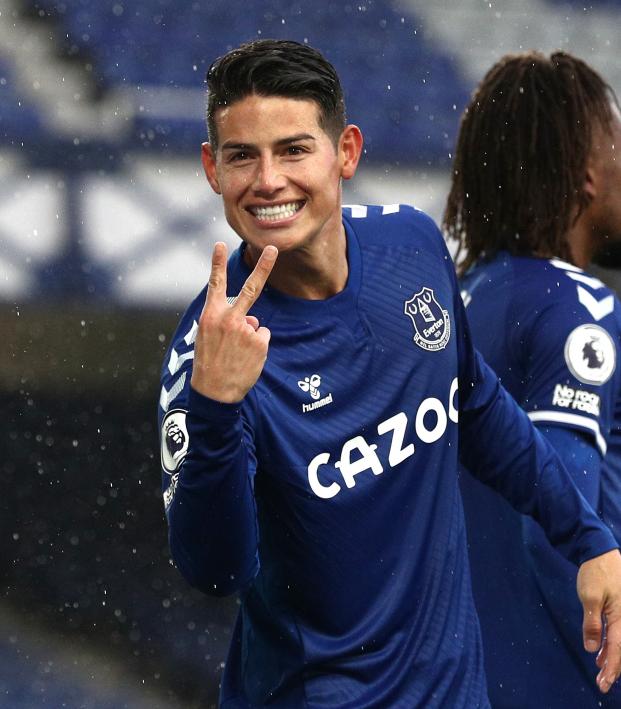 We Hate To Break it To You, But Everton Is The Best Team In England Right Now

Reuters October 3, 2020
Everton smashed Brighton to go to the top of the Premier League table.

LIVERPOOL, England — James Rodriguez netted twice and Dominic Calvert-Lewin became the first Everton player to score in the opening four matches of a Premier League season as they beat Brighton & Hove Albion 4-2 on Saturday to stay top of the table with a maximum 12 points.

The hosts produced another classy performance with Rodriguez's fellow Colombian Yerry Mina also on the scoresheet for Carlo Ancelotti's high-flying side who next face champions Liverpool in the Merseyside derby after the international break.

Second-placed Leicester City and Liverpool in third are three points behind Everton with a game in hand, while Brighton slipped to 14th on three points from four games.

New England call-up Calvert-Lewin took his tally to nine goals from six games in all competitions when he rose at the far post to head home a Gylfi Sigurdsson cross in the 16th minute before Neil Maupay levelled from close range in the 41st.

Everton's England goalkeeper Jordan Pickford gifted Brighton the equaliser when he spilled a tame mis-hit shot by Leandro Trossard, leaving Neal Maupay with a simple task of tucking the ball in from close range.

Yerry Mina restored the home side's lead on the stroke of halftime, heading home an inch-perfect free kick at the near post floated in by Rodriguez, who added a second-half brace.

Rodriguez swept the ball home from eight metres to make it 3-1 in the 52nd minute after a fine assist by Alex Iwobi, who released Abdoulaye Doucoure on the left flank in the 70th to set up Everton's fourth for the Colombian forward.

The slick move crafted by one-touch passing which has epitomised Everton's attacking flair under Ancelotti left Rodriguez with a tap-in from five metres.

Midfielder Yves Bissouma pulled one back for the visitors with a cracking shot from 25 metres in stoppage time but it was too little, too late to deny the high-flying Toffees.

Calvert-Lewin acknowledged he was full of confidence and added that the performance, although it left something to be desired, showed a new level of collective and personal maturity.

"I think it's about self-belief," the 23-year-old told BT Sport. "I always believed that I could get here. Sometimes it’s about age and maturity. I've been patient, now I’m reaping my rewards.

"I think today, particularly in the second half, we didn’t play that well. The best teams win when they’re not always on top. We’re confident, creating chances and scoring goals."