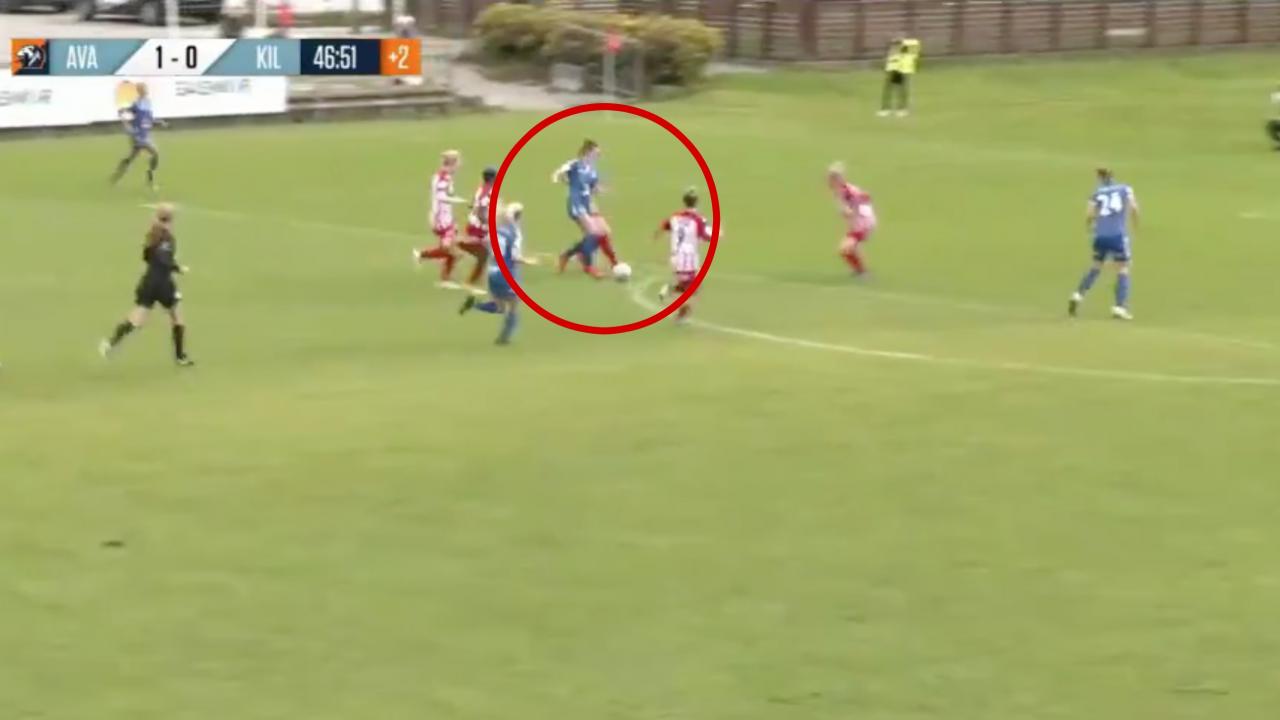 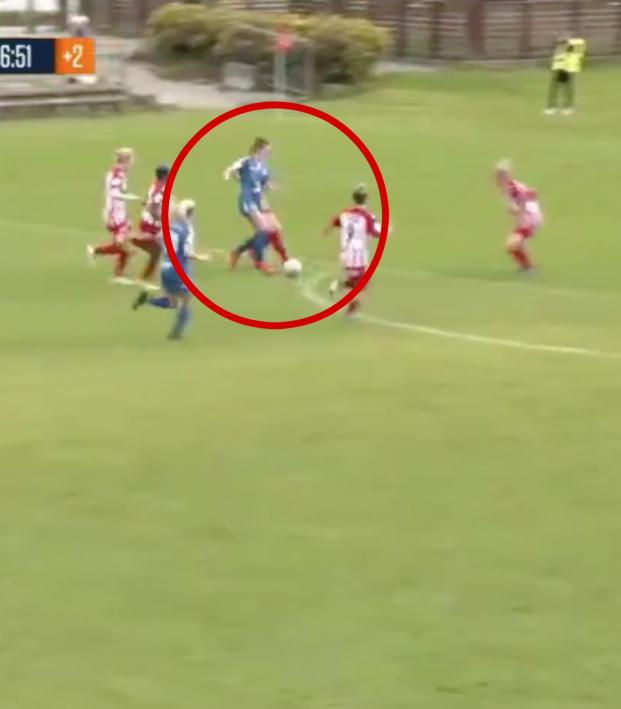 CeCe Kizer is, like many Americans in the NWSL, playing in Europe this fall as the U.S. fails to contain Covid-19. The Houston Dash midfielder didn’t go on loan to a well-known club in England like Tobin Heath and Christen Press (Manchester United), Rose Lavelle and Sam Mewis (Man City) and Alex Morgan (Tottenham). Instead she found herself a club to get some playing time while the NWSL plays a mostly meaningless Fall Series back home.

The former Ole Miss standout helped the Dash lift the Challenge Cup over the summer. After signing a two-year contract extension to stay in Houston, she left on loan through December, joining Kolbotn IL in Norway’s Toppserien.

“I am honored and humbled at the opportunity to spend two more years with the Dash organization. Thank you to the coaches and fans for believing in me,” Kizer said at the time. “Playing abroad is something I’ve always wanted to do and an experience that I’m excited to embrace. It gives me an opportunity to step outside my comfort zone and improve my game.”

If Saturday’s performance is anything to go by, Kizer is certainly raising her game in Europe. Mostly a role player coming off the bench for the Dash, she provided a moment of magic in Norway.

Trailing in a match against Avaldsnes, Kizer dribbled through basically the entire defense before providing a cool finish to equalize just before halftime.

Unfortunately for Kizer, her side lost the match 2-1. But she still provided one of the best goals of the day, and yes we saw that Wayne Rooney free kick. It may have, however, been beaten by this stunner in Liga MX Femenil.