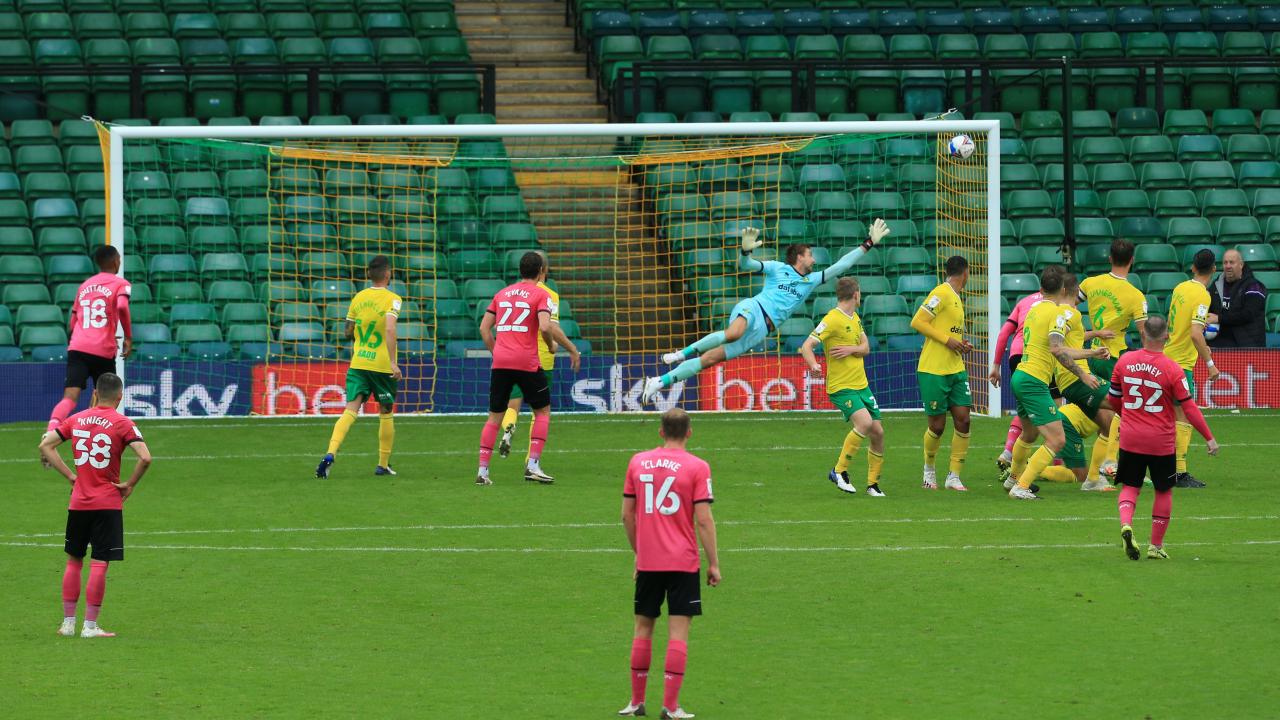 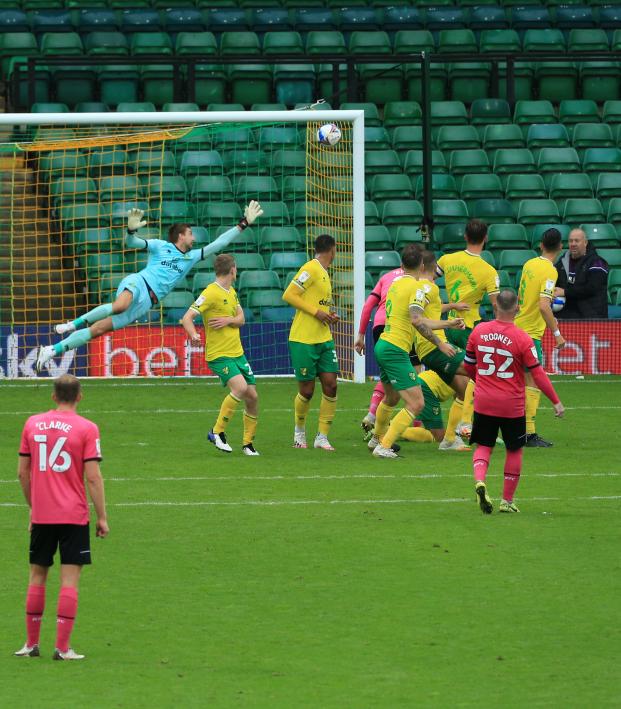 In many respects, Wayne Rooney has been written off by football fans and media alike. The former England star left Manchester United three years ago and even spent a couple seasons in MLS, so it might seem like he’s a faded has-been.

But don’t forget, at 34 Rooney is younger than Cristiano Ronaldo, who many still hold as the best pure striker in the world right now (sorry Lewa). He’s a month younger than Luka Modric, who won the Ballon d’Or two years ago. And Rooney can still provide moments of magic like few in the world can even dream of.

Rooney is now in his second season with Derby County in the EFL Championship. While this campaign hasn’t started well — the Rams lost their first three league matches — the club’s talisman put an end to the losing streak on Saturday. In the closing minutes of a goalless match against Norwich City, Rooney struck a magnificent free kick to propel Derby to a 1-0 victory.

"Turning back the clock with a world-class free kick!"

Wayne Rooney's still got it  pic.twitter.com/Q1XF7hZkPN

Sure, it’s been a while since Rooney has been at a top club, but there’s no doubt this iconic player can still play with the best of them. This is just the latest reminder of what he can do.