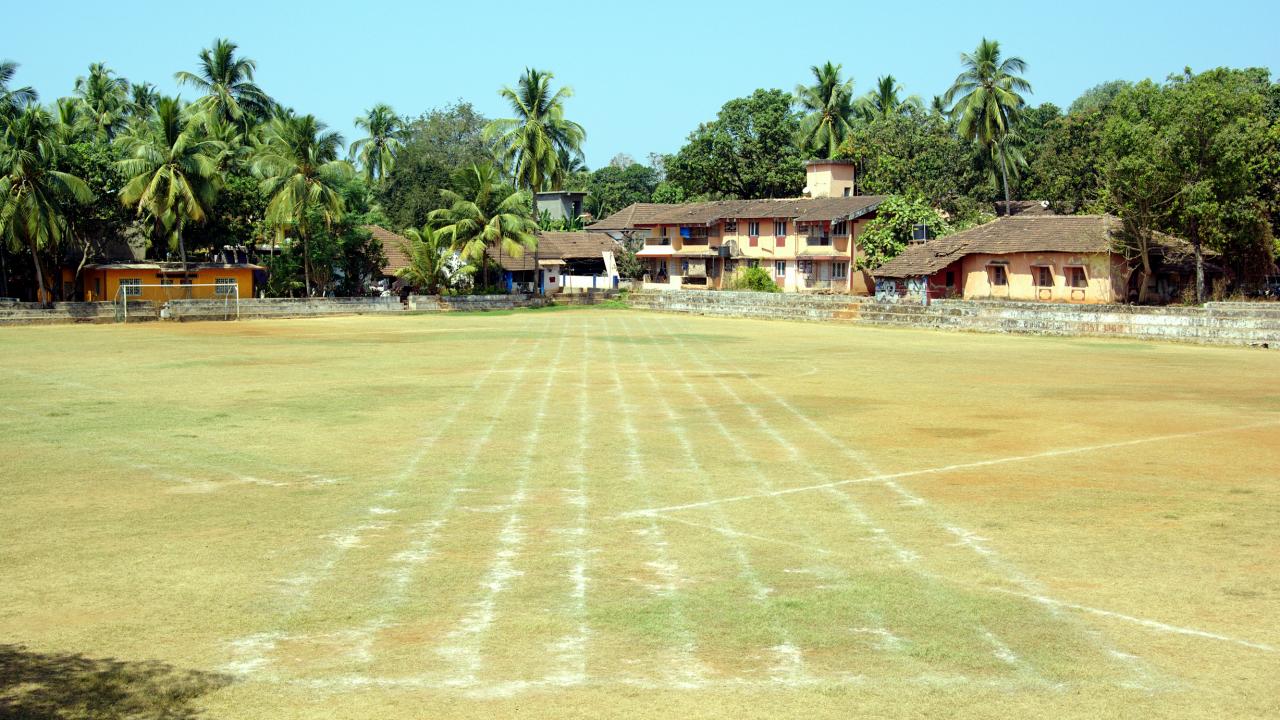 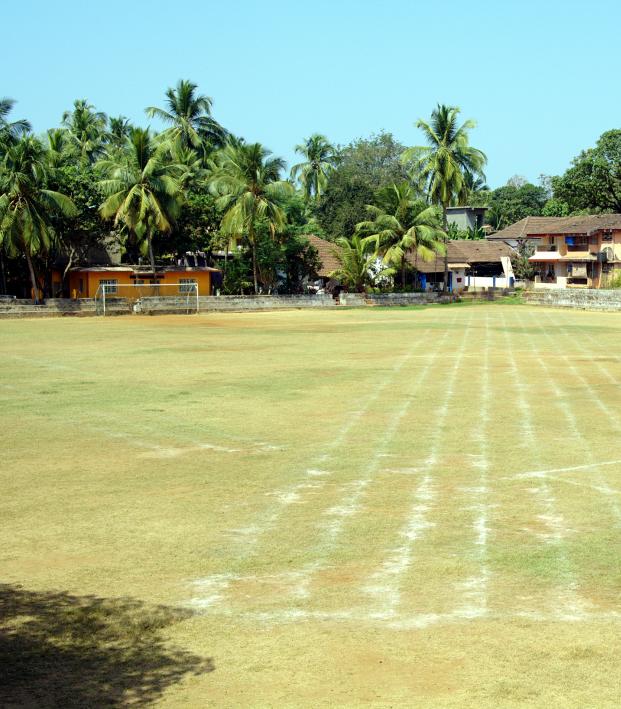 In India, Girls Use Football To Fight Child Marriage

Reuters September 22, 2020
Child brides are still married off despite the practice having been outlawed over a decade ago.

MUMBAI — When India began lifting its coronavirus lockdown, Meera, a child bride from northwestern India, was focused on just one thing: when she could start playing football again.

In Rajasthan, one of the Indian regions where early marriage persists despite being outlawed more than a decade ago, a girls' soccer initiative is tackling gender inequality, and giving child brides the confidence to fight for their rights.

"The day I was married, I was supposed to go to my first football camp. I protested, but my father didn't listen to me," the soccer-crazy 15-year-old told the Thomson Reuters Foundation by phone.

"I'm more assertive now. I'm no longer shy. I started playing again about a month ago. ... The question of me leaving does not arise," said Meera, who was married three years ago in a mass wedding along with her two sisters.

In keeping with the usual practice for girls married early in Rajasthan, most child brides do not have their 'gauna' — the ritual sending off to live with their husband and in-laws — until they turn 18, the legal marriage age in India.

But as the coronavirus pandemic closed schools and deepened rural hardship in one of the world's worst-hit countries, Meera feared the 'gauna' might come early for girls in her village.

UNICEF data from 2018 found that about 27 percent of girls in India get married before they turn 18, down from 47 percent a decade earlier, but advocates have warned that the COVID-19 crisis could lead to a spike in child marriage and put paid to recent progress.

Of 223 million women and girls in India who were married off as children, almost half were wed before turning 15, according to statistics by the United Nations' children's agency UNICEF.

Meera and her teammates got their first taste of the Beautiful Game thanks to a program launched four years ago by the non-profit Mahila Jan Adhikar Samiti (MJAS), which aimed to fight child marriage and help girls achieve their dreams.

It focuses on four villages in the Ajmer district of Rajasthan where early marriage is common.

When Indira Pancholi, founder of MJAS and joint head of the Girls Not Brides Rajasthan Alliance, got funding for a sport-based initiative, she went out to ask girls which was their favourite game, only to find most had never played anything.

But in the end, they opted for soccer.

"We didn't know why they chose football, but realised from their conversations that they wanted to run in an open ground," Pancholi said.

More than a quarter of the 170 girls who belong to Meera's team were also married as children or engaged to be married.

When the coronavirus lockdown brought India to a virtual standstill in March, Sudhir Joseph, joint secretary at the Rajasthan Football Association, which coaches the girls, said he worried that many of them would give up.

"I was scared they would drop out ... But they are still interested," he said, adding that the game had boosted the girls' confidence and broadened their horizons by allowing them to travel for games.

"Football took them out of their homes ... they have seen the world outside their villages," he said.

When Rashi, 17, returned from her first football camp wearing shorts and a t-shirt and not the wide skirt, blouse and long scarf that she had set off in, her parents reacted angrily.

"The villagers protested and said the campaigners were sullying us by making us play a boys' game. Even girls who were not playing would say we were sullied," said Rashi, who was married two years ago and declined to give her real name.

Determined not to be cowed, they started wearing leggings under their shorts.

Little by little, parents and neighbours began to accept the football-playing girls as they brought trophies home from local tournaments or matches in big cities.

"We live in a remote village, so we had no idea what this (girls playing football) was ... we couldn't trust the girls going out on their own," said Ramlal Bhadana, a member of Hasiyawas village council in Rajasthan.

"But the girls never missed a day of practice, even now ... and they started doing well in studies. Five girls from our village are studying in college," he said.

'Courage To Speak Up'

Pancholi said football had turned out to be a "great strategy," highlighting the success of convincing the girls' families to let them take part in week-long camps.

The camps were liberating, Meera said, recalling how they allowed her to improve her technique and strategy on the pitch while also learning about child marriage laws, career options and meeting legal officials from her home district.

Meera, who wants to train to become a football coach when she finishes school, spent some of her free time during lockdown visiting local families to encourage them to send their daughters to play. She said much still needs to be done.

"I want them to have the courage to speak up and not get trapped in marriage," she said.

"Besides, if more of us step out, it would become normal for the villagers to see girls playing."

(Reporting by Roli Srivastava @Rolionaroll; Editing by Helen Popper; Please credit the Thomson Reuters Foundation, the charitable arm of Thomson Reuters, that covers the lives of people around the world who struggle to live freely or fairly. Visit http://news.trust.org)