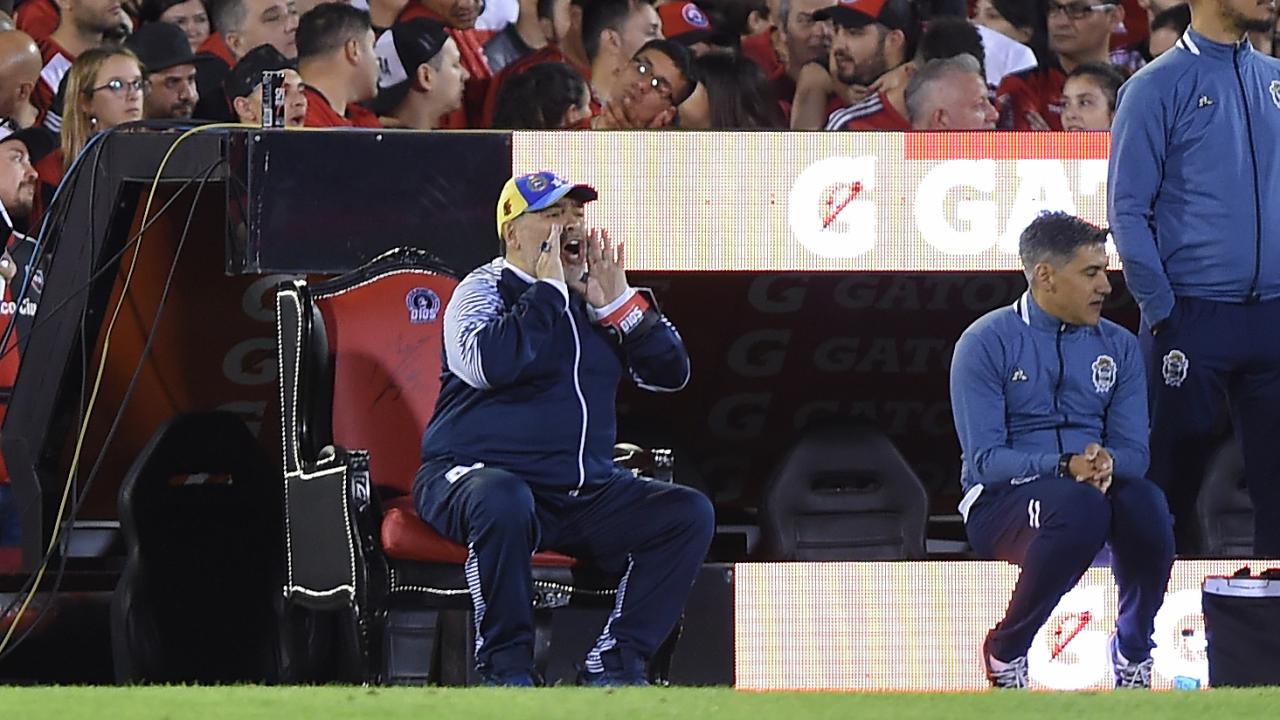 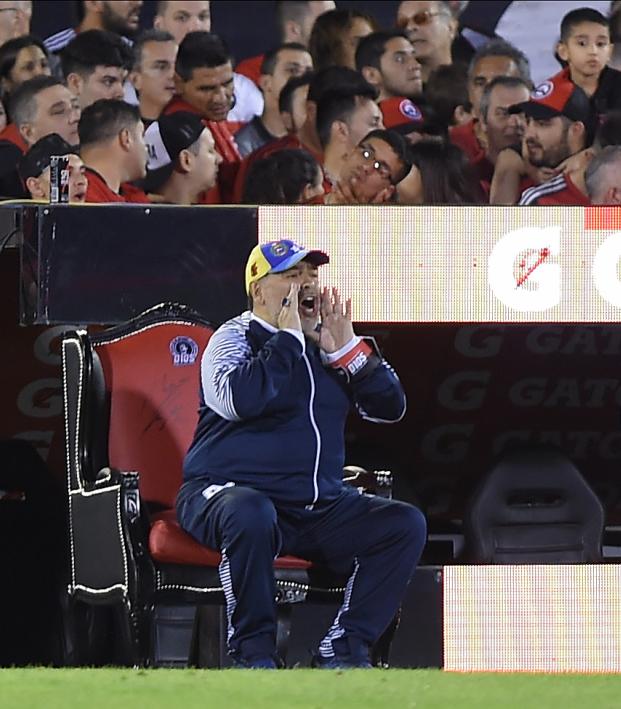 Diego Maradona is quitting Gimnasia, and we don’t mean the gym. (We’re pretty sure he quit that long ago.)

Rather than stay to fight relegation, Maradona, 59, resigned from Gimnasia La Plata in the Argentine Superliga after just two months as head coach. Gimnasia currently sits in 22nd out of 24 clubs but in worse shape facing relegation. The club lost Maradona’s first three matches in charge but had won three of the last five.

The legendary World Cup winner’s decision to quit the team has been seen as a show of loyalty to club president Gabriel Pellegrino, who brought Maradona to the club in September. Pellegrino announced on Sunday he would not seek reelection as president, with the next election to take place on Saturday. This appears to have prompted Maradona to leave the team.

Diego Maradona, despite unwavering love and support from Argentines for his performances as a player many decades ago, has a shaky coaching record. While not outright incompetent, he’s always been more of a sideshow than a manager. At his most recent coaching job with Dorados FC in Mexico’s second division, he drank beer, punched folks and took phone calls during matches.

With Gimnasia, the first Argentine team he’s coached since the Argentina national team in 2010, Maradona spent one of his matches — a rare 4-0 win over Newell’s Old Boys — coaching whilst sitting in a throne made just for him.

There have been questions about Maradona’s health in recent years, especially after he resigned from Dorados in part due to health concerns. But he recently answered those concerns in the most Trumpian of manners, saying he’s “more alive than ever.”

Gimnasia currently sits on 10 points through 13 matches with all three wins coming thanks to Maradona, who was hired in September (the season began in July).

In Argentina, relegation is decided not just by the current season but the two prior seasons as well. Currently, with a rate of 1.015 points per match, Gimnasia is last among the 24 top-flight clubs. Gimnasia takes on Arsenal on Sunday.