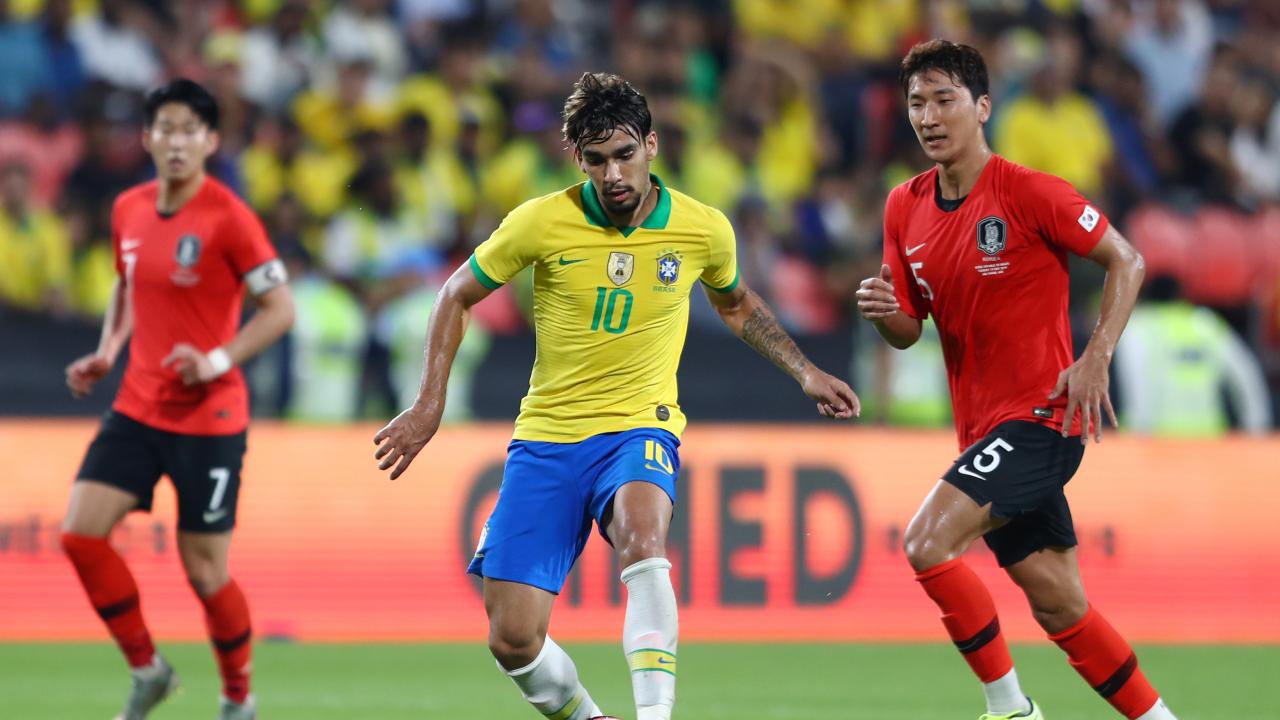 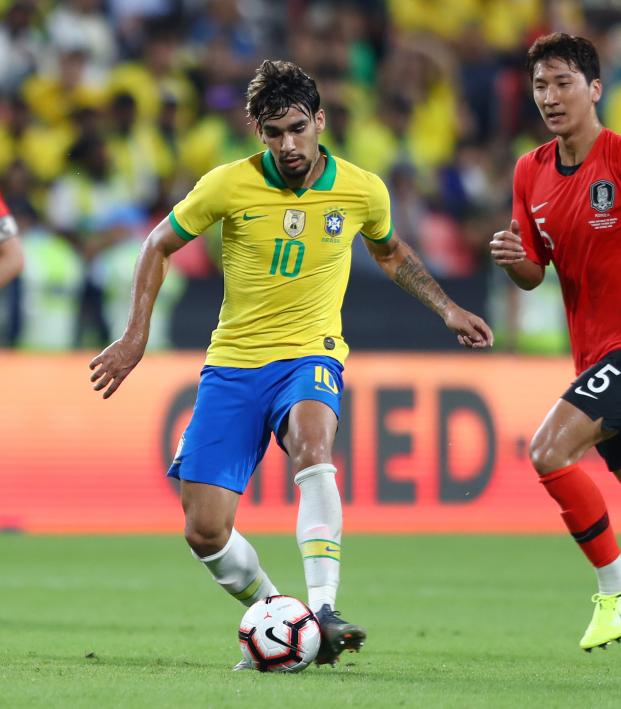 Despite Rivaldo Criticism, Is Lucas Paquetá The Future Brazil No. 10?

After Brazil lost to Lionel Messi and Argentina on Friday, Brazil legend Rivaldo, one of the great No. 10s in the history of the game, spoke out against 22-year-old Lucas Paquetá wearing the No. 10 jersey for the Canarinha.

In the absence of Neymar, who is out injured, Paquetá was handed the iconic No. 10 yellow shirt, through no fault of his own. The AC Milan midfielder was then subbed out at halftime of his 10th senior cap with the Seleção.

Rivaldo was revolted by Brazil playing against archrival Argentina with the legendary yellow jersey on the bench.

“I watched the match between Brazil x Argentina and was very sad to see what happened with the shirt 10. They gave the shirt 10 to Paquetá against Argentina. Shirt that is respected worldwide.
This shirt is not meant to be on the bench, let alone go out at break, because it is the shirt the world knows and respects because it was worn and honored by Pelé, Rivelino, Zico, Rivaldo, Kaka, Ronaldinho, Neymar.
The player is not to blame, but the coaching staff does, because they know the weight of this shirt and also that could burn the 22-year-old who can have a great future with the Brazilian team.
Just as the coach wanted to protect Rodrygo, who is playing very well at Real Madrid, for this match, he could have protected Paqueta from playing with that shirt.
We all know that Brazil and Argentina will never be a friendly match.”

Rivaldo wasn’t so much angered at Paquetá’s abilities as a player, but that coach Tite would give the No. 10 jersey to a player who would only play half the match. Rivaldo thought the 22-year-old should have been “protected” against the pressures of taking the iconic jersey, one worn by the likes of Pelé, Zico, Kaka, Ronaldinho, Neymar and Rivaldo himself.

Paquetá is a wonderfully skilled footballer. AC Milan bought him for $41 million from Flamengo in January and he immediately showed off what he’s capable of in his Serie A debut.

One might expect for one so new in the Brazil setup to be perhaps a bit unnerved by such a legend as Rivaldo complaining about the usage of the No. 10 shirt. But Lucas Paquetá responded in the best way possible: scoring.

Brazil’s next match following the Argentina defeat came Tuesday against South Korea, a friendly played in Abu Dhabi, UAE. Paquetá plowed home a diving header before 10 minutes were up.

Paquetá helped the Brazilians to a 3-0 win, with goals from Philippe Coutinho and Danilo adding to the cause.

While the No. 10 jersey was subbed out, it wasn’t until the 84th minute when Paquetá was replaced by Roberto Firmino, the match already long decided.

Translation: “Just as I said what happened in the match against Argentina about 10, I will say today that I liked Tite's attitude leaving the 10 on the pitch almost the whole game. And congratulate the whole Brazilian team for the victory, come 2020. For some ... it was clear this time or I have to draw? Kkkkk”

Is Lucas Paquetá the future of the No. 10 jersey for Brazil? That remains to be seen.

The midfielder’s rise has been dramatic. Before 2018, he had never appeared for the Brazil national team; now he’s a regular in AC Milan’s starting lineup with 11 caps.

But Paquetá certainly has plenty of competition for the vaunted No. 10 shirt.

As long as he’s healthy and playing, Neymar will always be given the 10. Others, like Real Madrid’s Rodrygo, Ajax’s David Neres and Real Madrid’s Vinícius Júnior, could also be considered to take the mantle from Neymar, given their youth and offensive prowess.

A second career international goal will certainly help Paquetá — his first came in a friendly against Panama in March — but he has a long way to go to convince he’s anywhere near the level of the likes of Pelé, Ronaldinho and Rivaldo.