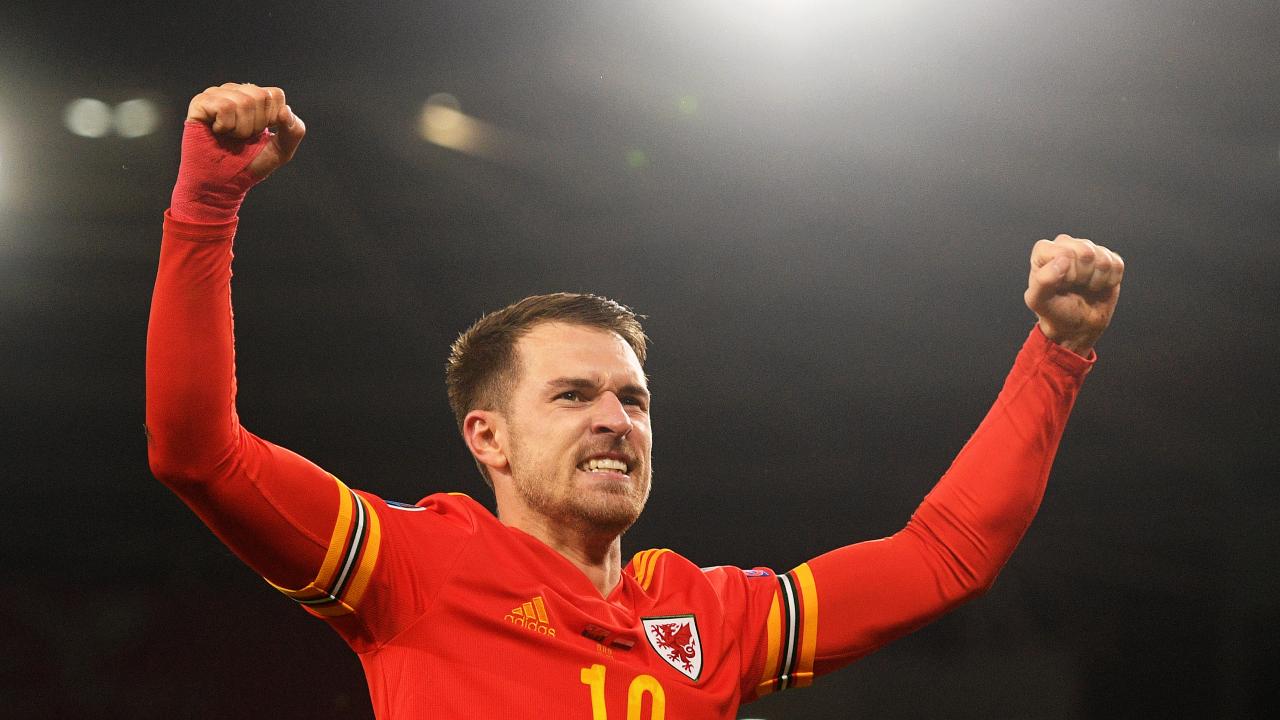 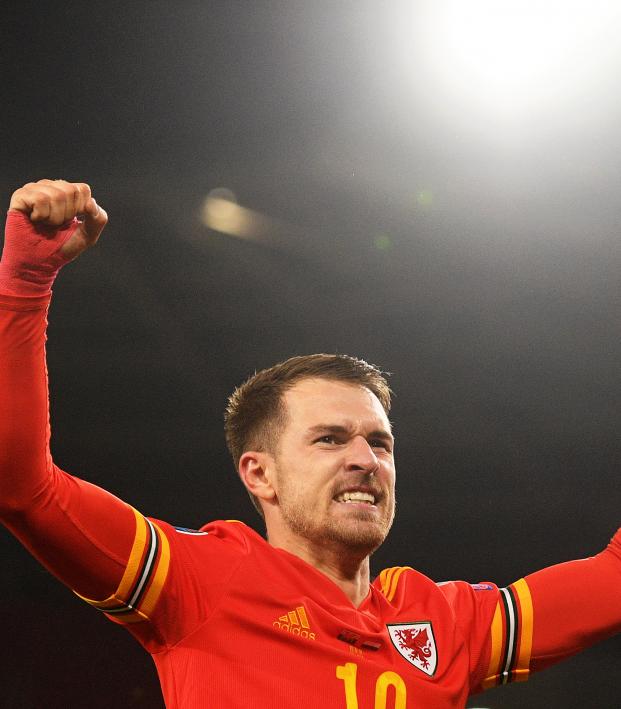 Wales ended a 58-year drought in major international tournaments when it played in the 2016 Euros. The Dragons became one of the feel-good stories of the Euros, reaching the semifinals before bowing out to eventual-champion Portugal.

Fortunately for Ryan Giggs’ squad, Wales won’t have to wait another 58 years for another shot at glory.

Aaron Ramsey scored once in each half to propel Wales to a 2-0 win over Hungary on Tuesday in Cardiff, helping the Dragons finish second in Group E to qualify for the 2020 Euros.

With 10 Euro 2020 qualifying matches on Tuesday, only two had anything left to play for: those involving Group E. Wales, Hungary and Slovakia were all jockeying for a single qualifying spot, Croatia having already ensured top spot.

Wales and Hungary, playing each other, had to win. Slovakia, facing Azerbaijan, needed a win combined with a draw in the other match. Hungary would advance with a draw and anything less than a Slovakia win.

While Slovakia did its part, beating Azerbaijan 2-0, Wales rendered it moot as Ramsey starred to send his team to just a third major international tournament all time (1958 World Cup, 2016 Euros).

Ramsey, who joined Juventus over the summer, headed in the eventual winner in the 15th minute. Gareth Bale, playing with a freedom he doesn’t often show with Real Madrid, showed he’s still a brilliant winger by sending in a perfect cross that Ramsey rose high to head home.

The goal seemed to wake up Hungary, but Wayne Hennessey was up to the challenge. The Crystal Palace keeper came up with a huge double save to keep his side in front.

Moments into the second half, Aaron Ramsey doubled Wales’ advantage.

This time, the former Arsenal man was in the right place at the right time on a free kick sent into the box. (It was a good day for former Arsenal players; Serge Gnabry scored a hat trick to help Germany beat Northern Ireland 6-1.)

Ramsey may have been a smidge offside, but without VAR in these qualifiers, the goal stood.

Perhaps, on another day the match might’ve been a draw. In addition to the marginal call on the second goal, Ramsey could’ve been whistled for a hand ball in the box in the 77th minute, which could’ve awarded Hungary a penalty kick.

Alas, there are no VARs in the qualifiers, and Wales held on to win 2-0 without too much trouble to become the 20th team to reach the 2020 Euros.

But all was not lost for Hungary or even Slovakia.

Both teams will be placed in the qualifying playoffs, which are based on the confusing UEFA Nations League leagues. The final qualifying playoffs will be held in March. Slovakia will compete against Bosnia and Herzegovina, Ireland and Northern Ireland in Path B. Hungary will compete either in Path C with Scotland, Norway and Serbia or as one of three League C teams placed in Path A with Iceland. A draw will be held to decide these matchups on Friday.