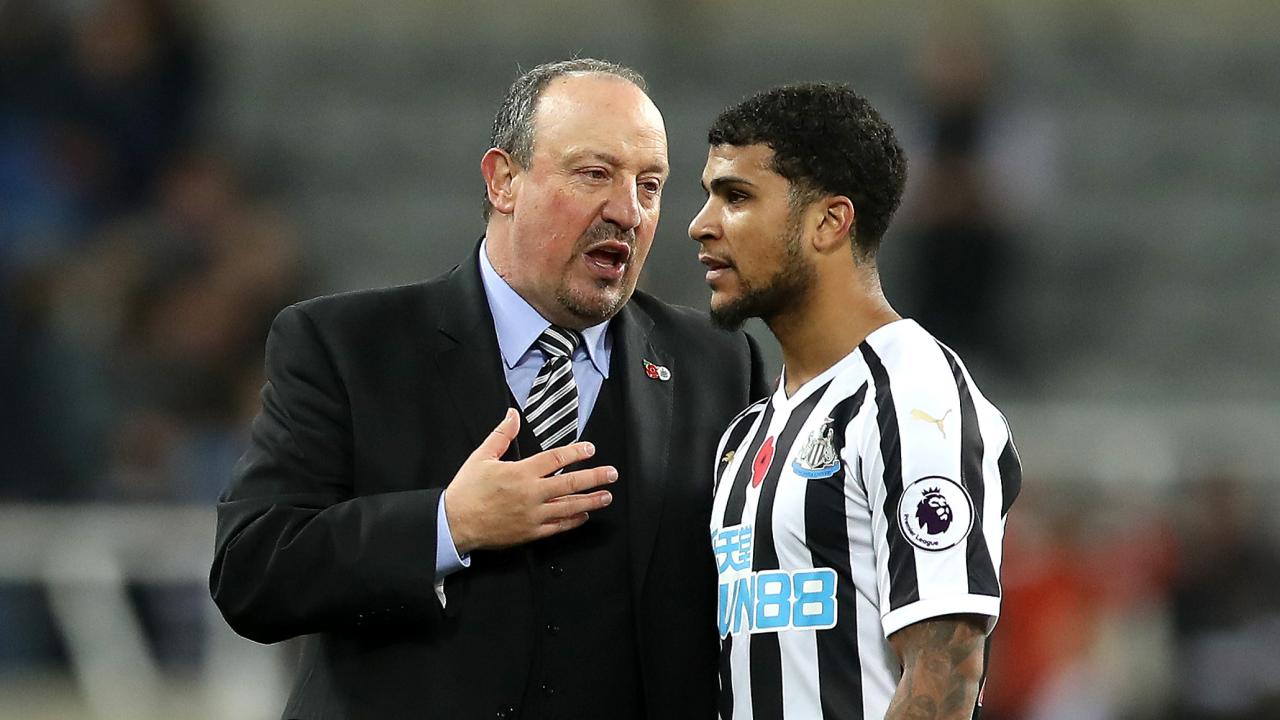 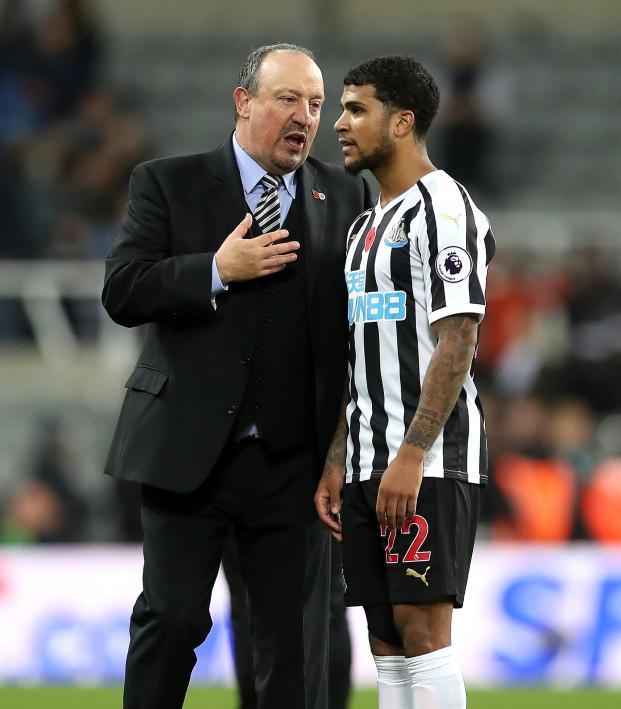 Travis Yoesting November 10, 2018
Newcastle has won two straight after failing to win any of its first 10, with Yedlin setting up the first goal in a 2-1 win.

Newcastle United has finally figured out how to win a match.

After going 10 matches without a win to start the Premier League campaign, the Magpies have done it twice in the last week to jump out of the relegation zone. And DeAndre Yedlin’s offense was vital to Newcastle’s 2-1 win over Bournemouth on Saturday at St. James’ Park.

While Salomón Rondón will receive most of the plaudits for scoring both goals for the Magpies against Bournemouth, Yedlin was the spark to get the offense going.

The USMNT right back, one of the few Americans left in the Premier League, scored his first career EPL goal earlier this season against Manchester City. On Saturday, his impressive pace set up Newcastle's opener.

For the first goal, in the seventh minute, Yedlin torched the Bournemouth back line with his blazing speed to get to the end line to send in a cross right to the feet of Rondón. While the Venezuelan’s first shot was saved, the rebound came right back to him and he made no mistake on the second attempt.

Not many players in the world can sprint past defenders like that. While Yedlin may not actually get credit for the assist, we’ll give it to him because we are completely unbiased Americans.

Newcastle made it 2-0 when Kenedy whipped in a cross for Rondón to head home.

Rondón’s second made it 2-0 in the 40th minute. Jefferson Lerma pulled one back in the sixth minute of first-half stoppage time, but the Magpies held on to move up to 14th place after spending most of the start of the season in the bottom three.

DeAndre Yedlin Newcastle stats now stand at one goal and one assist in 2018, two assists if you count him setting up Saturday’s first goal. He had two assists all of last season in the Premier League.