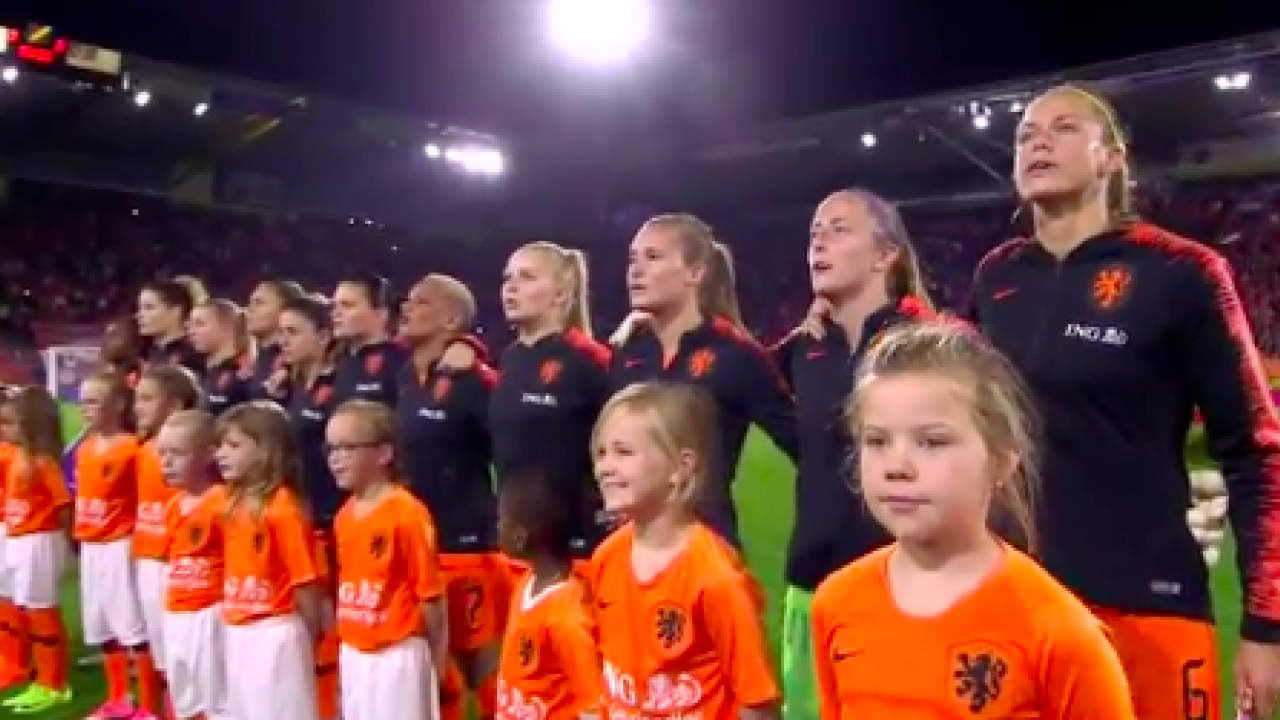 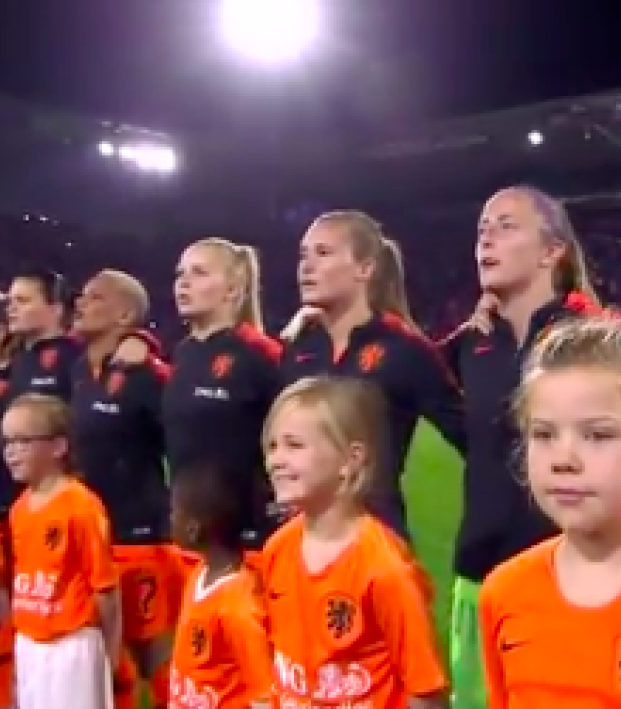 Hannah Lichtenstein November 9, 2018
The Netherlands women gave themselves a big advantage Friday in the first match of the two-legged playoff to decide who goes to France 2019.

All but one UEFA qualification spot has been filled for next summer’s World Cup. The battle for that coveted berth began Friday in Utrecht in front of a sellout crowd as the home side took on Switzerland in the first of two matches to decide their fate. The Netherlands won 3-0.

The teams went into halftime scoreless but it didn’t take long for the Dutch, who had been asserting their dominance in the first 45, to strike after the break. Sherida Spitse gave her side the lead in the 49th with a bending and dipping free kick that found its way into the bottom corner of the Swiss net.

ORANJE! Sherida Spitse puts the Dutch on top early in the second half with a cracking free kick. #NEDSUI pic.twitter.com/vKTHNWJBSP

Just a little over 20 minutes later, the Oranje pulled further ahead thanks to a usual suspect, the player FIFA deemed to be the world’s best last year — Lieke Martens. Shanice van de Sanden played a well-weighted ball right into the path of the Barcelona forward who cooly struck it home just inside the 18.

Another Dutch star piled on the damage in the 79th. Arsenal’s Vivianne Miedema wiggled away from her defender in the box and powered one by an outstretched Gaëlle Thalmann to make it 3-0.

Make it 3. @VivianneMiedema adds another for

The stars came to play today for the Dutch #NEDSUI pic.twitter.com/dAISpQqcn1

The second leg of the playoff will take place on Tuesday in Schaffhausen, Switzerland. Friday's match leaves the Swiss with a tall order to fill. They will need to equal or best the goal haul leveled against them in order to stand a chance at the final spot, otherwise the Dutch can start packing their bags.