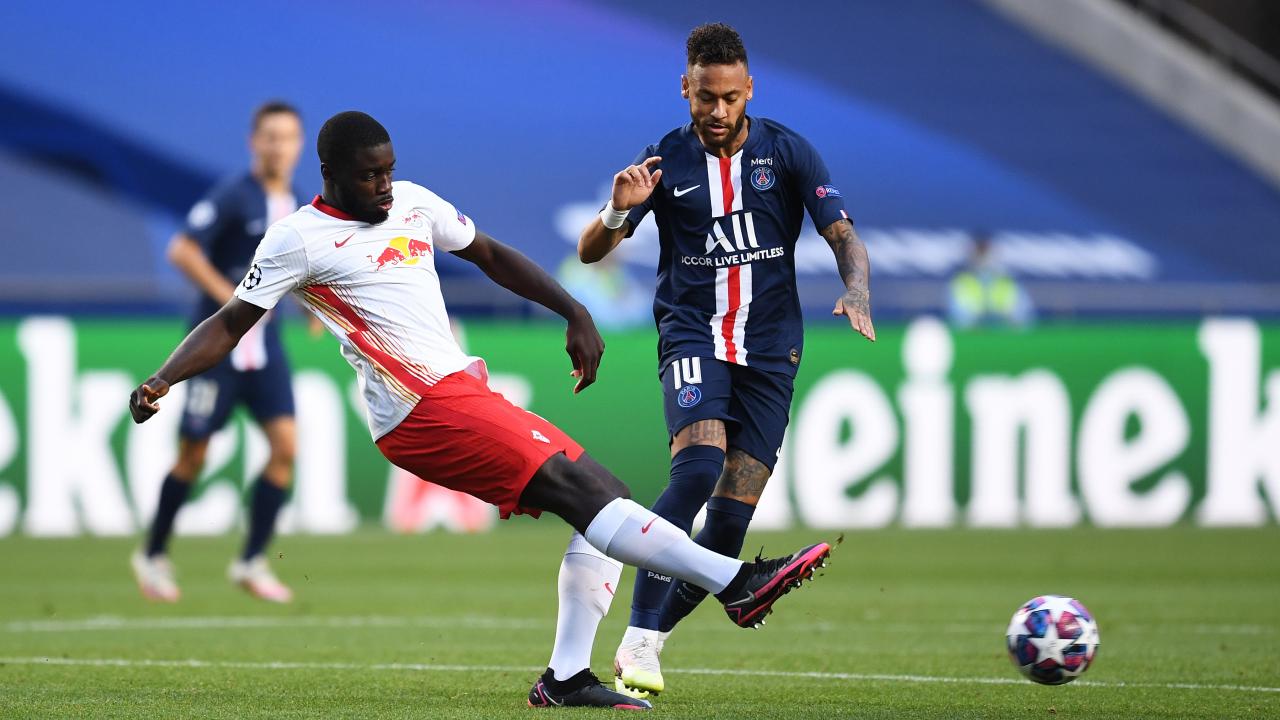 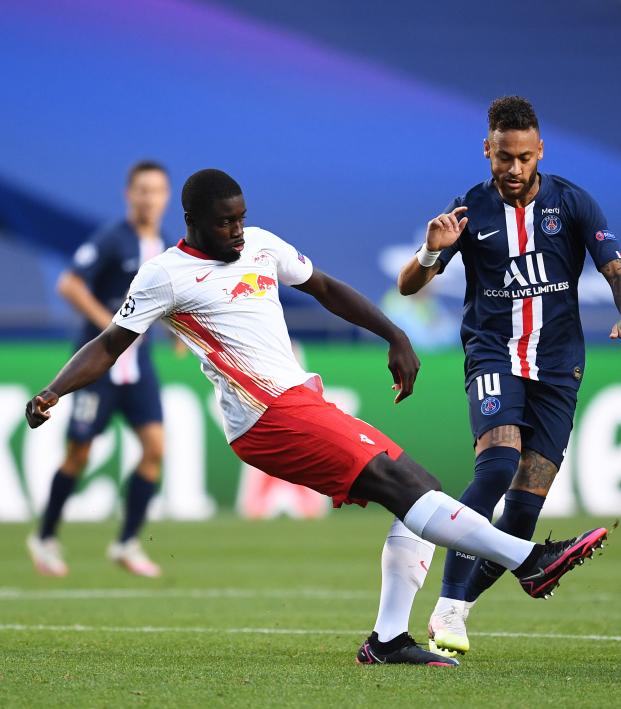 Bayern Munich have signed defender Dayot Upamecano from RB Leipzig with the French center back set to join the European champions in July before the 2021-22 season, the Bundesliga club said on Sunday.

Upamecano, 22, agreed to sign a five-year contract that will keep him at Bayern until 2026. Financial details of the transfer were not provided but German media reported Bayern had triggered his release clause which is worth around $51.5 million.

"We're happy that we've been able to sign Dayot Upamecano for Bayern Munich. We're convinced that Dayot will be a very important member of our team in the coming years," Bayern's board member for sport Hasan Salihamidžić said in a statement.

Upamecano had been linked with a move to Premier League clubs Manchester United, Liverpool and Chelsea. Upamecano will spend the rest of the season with Leipzig who are second in the Bundesliga, four points behind Bayern who have a game in hand.

(Reporting by Rohith Nair in Bengaluru, editing by Ed Osmond)