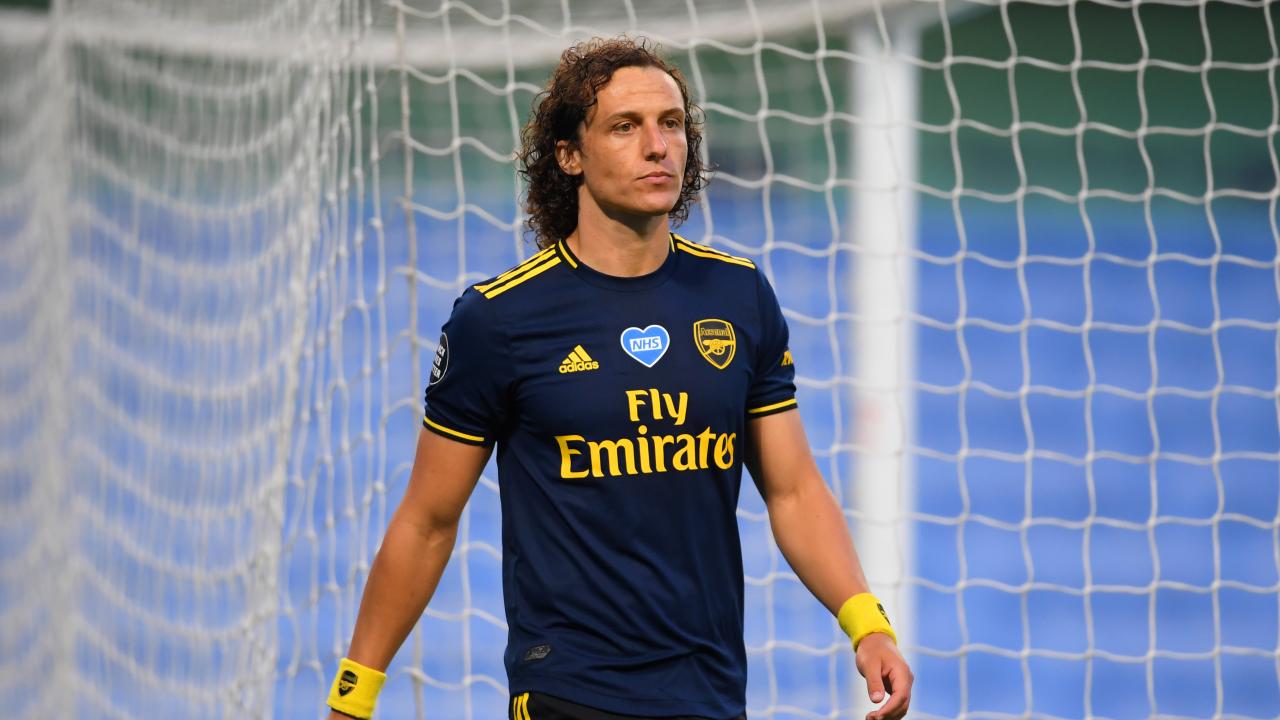 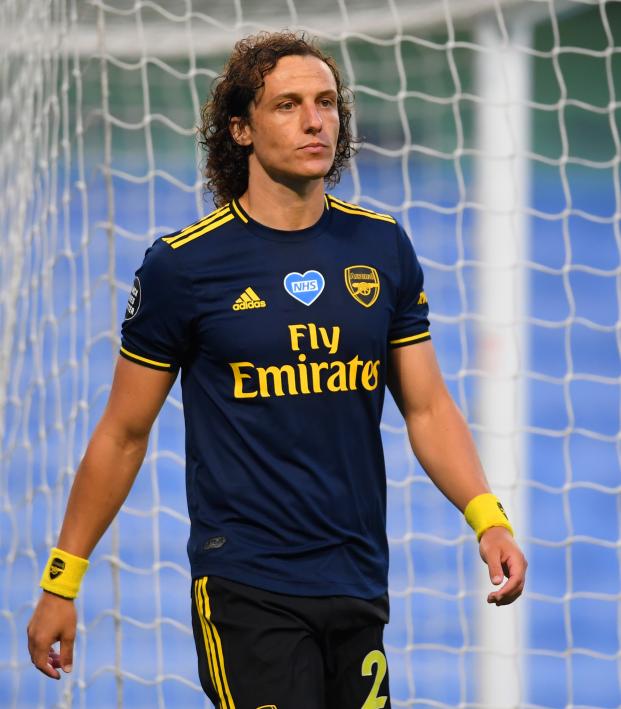 The Premier League returned Wednesday after a 100-day hiatus like it had just left its keys, wallet and cell phone. Nothing has changed: Aston Villa vs. Sheffield United featured a heinously controversial abuse of technology, and Manchester City vs. Arsenal continued the ballad of David Luiz.

It was recently revealed by The Athletic’s Amy Lawrence that Luiz’s one season at the Emirates could cost the Gunners as much as $30 million ($10 million transfer fee, $7 million to agents and intermediaries, $13 million-a-year salary) — all this for a 33-year-old who entered today’s match having given away a league-leading three penalties.

Arsenal manager Mikel Arteta recently claimed that he’d like to extend the Brazilian’s deal another year because he’s a “role model” that “produces on the pitch,” but I really don’t trust Arsenal’s definition of leadership at this point.

On Wednesday, Man City defeated the Gunners 3-0 thanks in large part to the 25 minutes that Luiz spent on the pitch.

The center back started the game on the bench, but he was quickly called into action in the 24th minute following an injury to Pablo Marí.

His first major contribution was failing to defend Kevin De Bruyne’s hopeful ball forward and instead thighing it into the space behind. Raheem Sterling quickly reacted to Luiz’s error and gave Bernd Leno no chance.

Four minutes into the second half, Luiz took on the expression of a crazed Portuguese Water Dog and threw Riyad Mahrez to the ground in the area after the Algerian left him for dead.

As the last defender and in blatant denial of a goalscoring opportunity, Luiz was given his marching orders and De Bruyne buried the resulting penalty.

Luiz is having one hell of a season.

4 - David Luiz is the first player to conceded four penalties in a single Premier League season since Jose Fonte in 2016-17. Calamity. #MCIARS pic.twitter.com/hYUvQhLGg1

2015 - David Luiz is the first player to be sent off, concede a penalty and commit an error leading to an opposition goal in a Premier League match since Carl Jenkinson for West Ham vs Bournemouth in August 2015. Hat-Trick. #MCIARS pic.twitter.com/zpLK6yDfxm