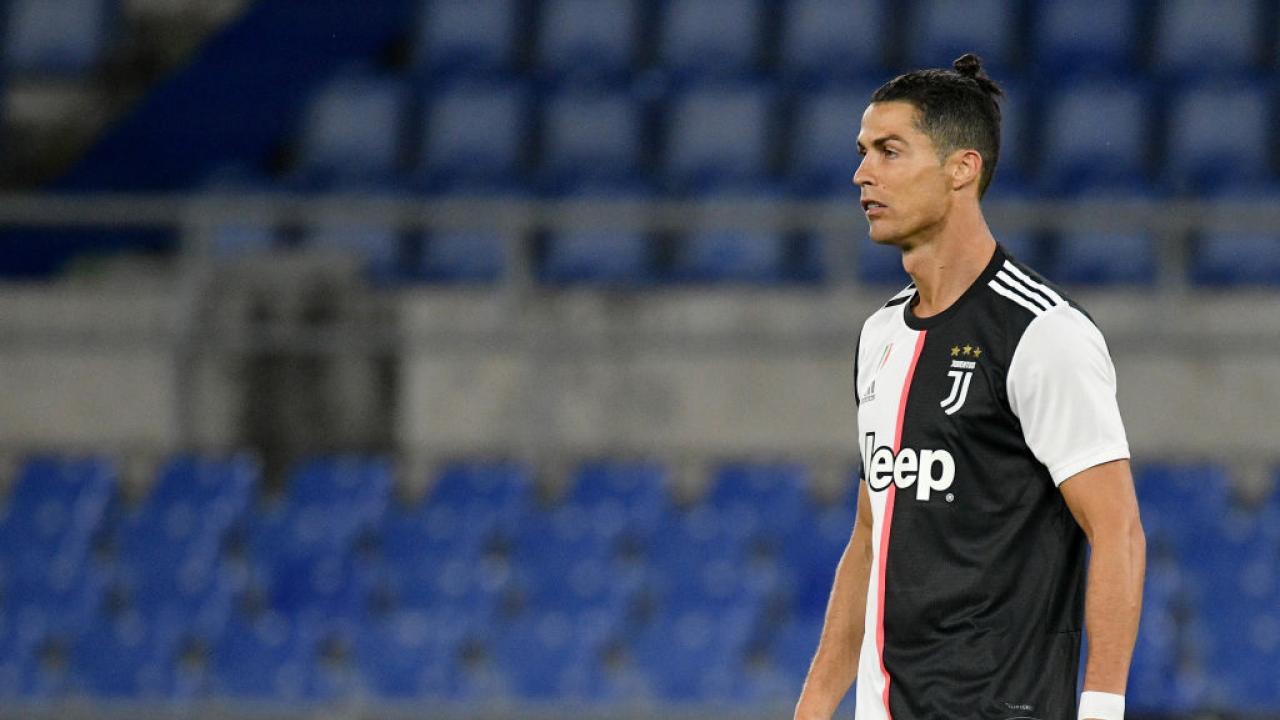 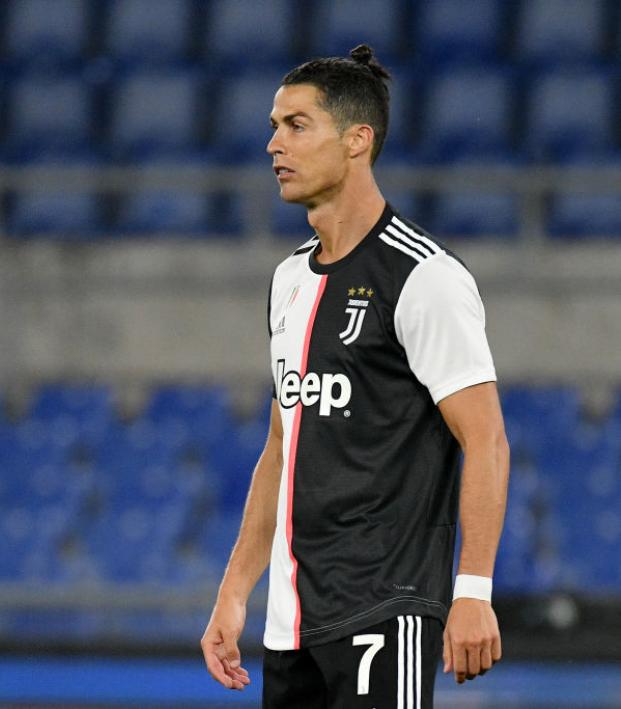 Napoli stunned Juventus when they won 4-2 on penalties after a 0-0 draw to claim the Coppa Italia on Wednesday and bring their fiery coach Gennaro Gattuso the first major trophy of his coaching career.

Paulo Dybala and Danilo missed Juve's first two efforts in the shootout while Napoli converted all of their attempts to win the trophy for the sixth time while also ending Juve's hopes of winning the treble this season.

It was the first title to be settled in the Italian season which has just restarted after a three-month hiatus because of the COVID-19 pandemic.

Although it had been planned for the players to collect their own medals in a "self-service" ceremony, the Napoli players received theirs from the respective club presidents Aurelio De Laurentiis and Andrea Agnelli.

It was a remarkable achievement for 42-year-old Gattuso, who took over Napoli in December with the team in disarray after the players had rebelled against a week-long training camp imposed on them by the De Laurentiis.

Gatusso's first trophy as a manager has come just a few weeks after losing his sister to illness. pic.twitter.com/WnVktejZX5

Napoli could have won without penalties but were defied by an outstanding double save from Gianluigi Buffon in stoppage time.

The 42-year-old Juventus goalkeeper blocked Nikola Maksimovic's powerful header and turned Eljif Elmas' effort from the rebound onto the post from point-blank range.

Napoli had the best chances throughout the game while Juventus forward Cristiano Ronaldo saw little of the ball and had a frustrating evening.

Lorenzo Insigne hit the post with a 30-meter free kick in the first half and saw another effort stopped by Buffon, while Arkadiusz Milik could also have won it for Napoli but sent a shot over the bar from in the 72nd minute.