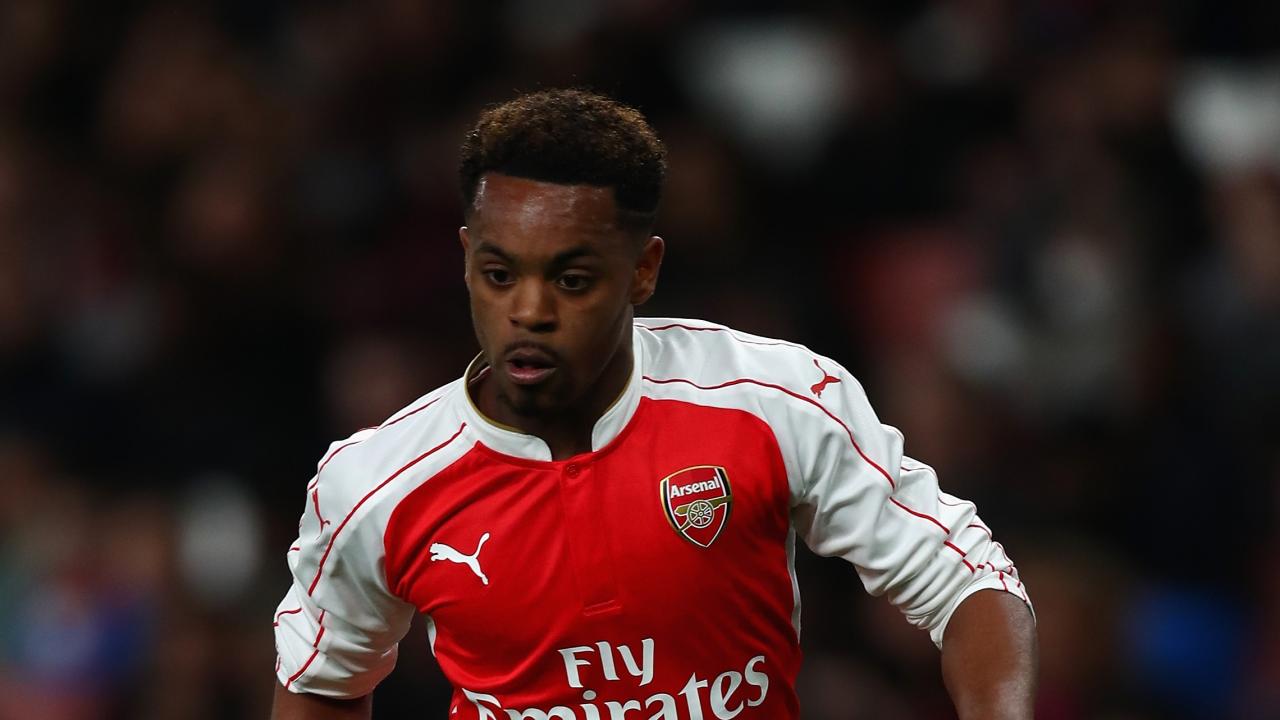 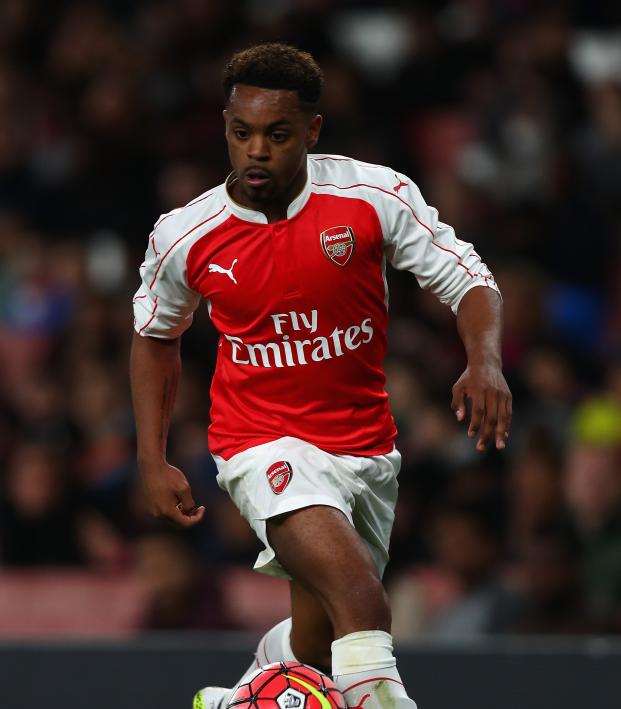 Arsenal Academy Graduate Admits To Having Sex With 14-Year-Old

David Moore June 17, 2020
Tyrell Robinson began his career with the Gunners and was released by Bradford in February.

Former Bradford City left back Tyrell Robinson has admitted in court to engaging in sexual activity with an underage girl in August of 2018 and to distributing child pornography through Snapchat. Robinson could very well be facing jail time after being bailed and sentenced to a later date.

The 22-year-old was playing for Bradford in League One when the club first suspended him back in 2018. After police announced the charges against Robinson in February of 2020, Bradford released the winger for gross misconduct.

After rising up through Arsenal’s youth academy, Robinson turned professional in 2015 and was released by the club in 2017. He never made a professional appearance for the Gunners.

Robinson then made his professional debut with Bradford in 2017-18 and had 28 total appearances. Despite a promising career ahead of him, Robinson chose to throw everything away for a disgusting and shameful act.

According to the BBC, the judge told the ex-footballer: “You must not assume that the fact that I’m adjourning sentence and granting you bail is to mean that any particular sentence will be imposed upon you. All options will be open to the judge who deals with your case, and that will very much include the possibility of a prison sentence.”

Robinson then had to sign the sex offenders register before leaving the Bradford Crown Court. He'll go on trial in April of 2021.