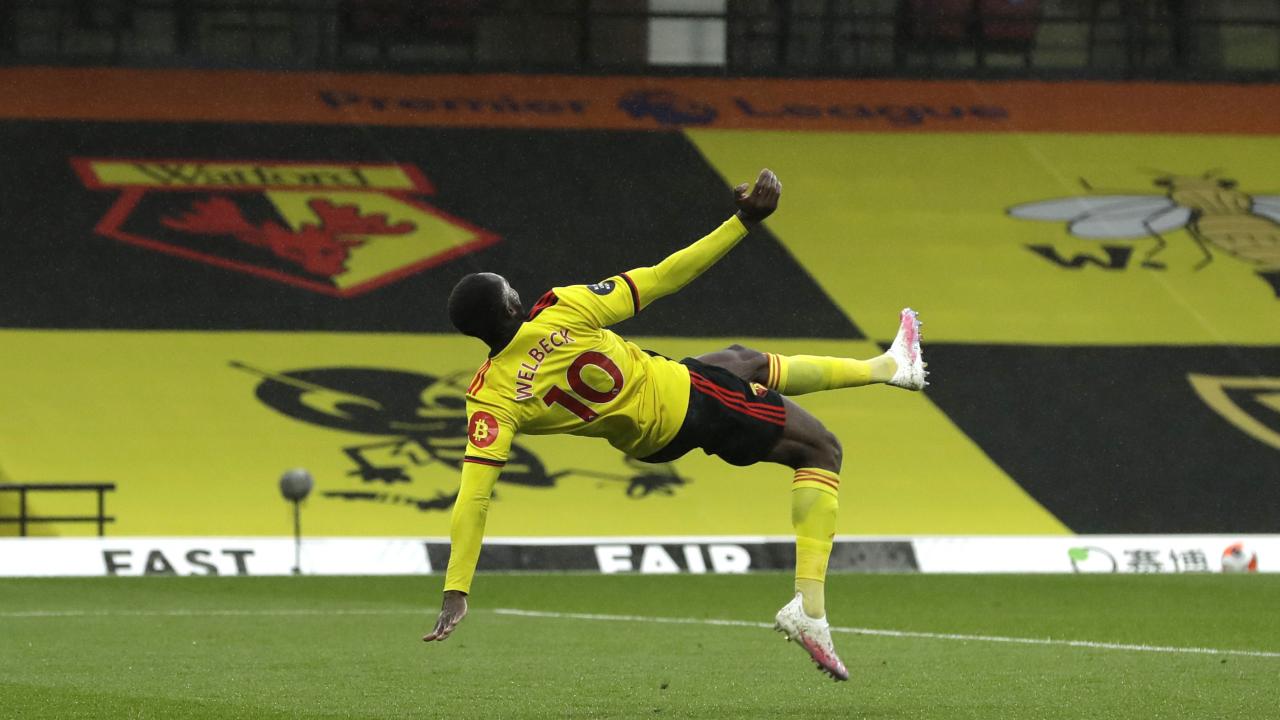 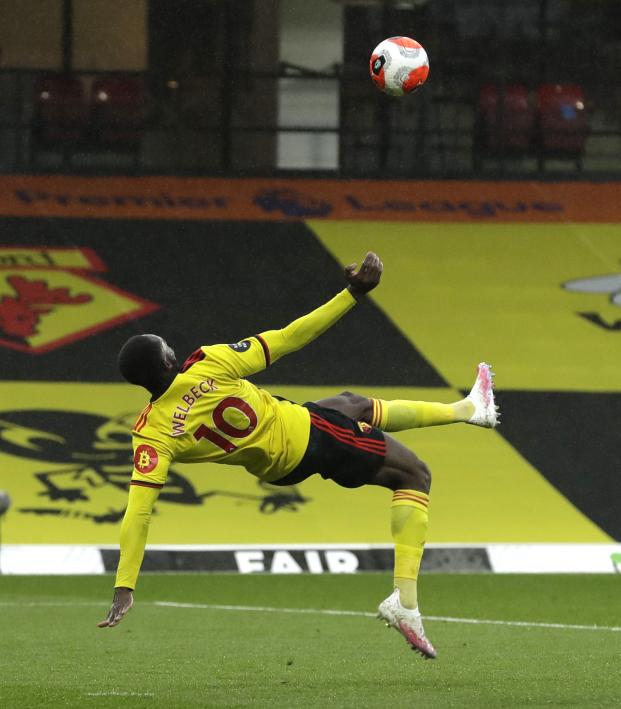 Reuters July 7, 2020
We won’t say it was worth the wait, but it was one helluva way to end a drought.

Danny Welbeck's spectacular bicycle kick propelled Watford to three vital points in their battle against Premier League relegation as they came from behind to beat Norwich City 2-1 at Vicarage Road on Tuesday.

Former England international Welbeck scored his first league goal for Watford since joining at the start of the season in the 56th minute and it proved the winner as they moved four points clear of the relegation places with four games remaining. It was his first goal since August 2018 when he was still playing for Arsenal.

Norwich, which took a fourth-minute lead through Emiliano Buendia, remained rooted to the bottom and is virtually condemned to returning to the Championship after losing for a sixth league game in a row.

Their advantage lasted only six minutes before Craig Dawson equalised to get Watford back in the game and on their way to a first league win since ending Liverpool’s unbeaten run in February.

Danny Welbeck has scored a Premier League goal for the first time since scoring for Arsenal against West Ham in August 2018.