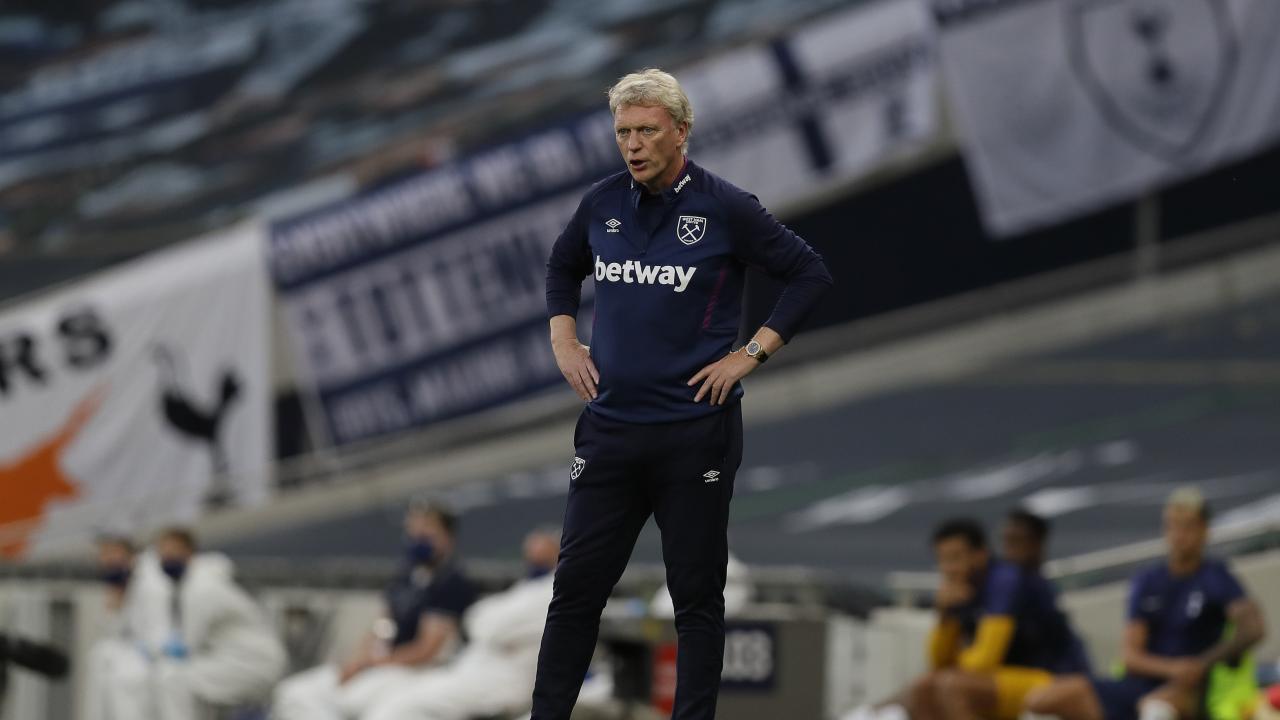 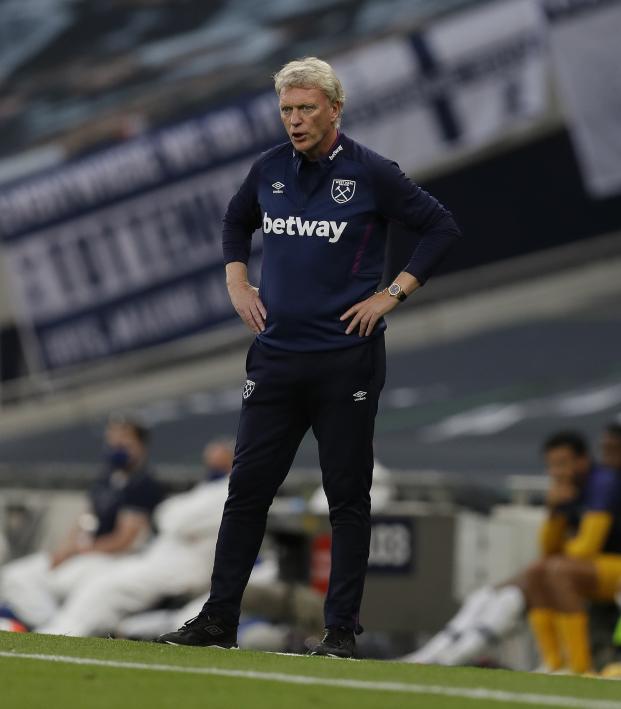 Liam Hanley July 7, 2020
Because no other Premier League team has encountered a tough schedule, ever.

With West Ham facing a difficult spell of matches in its battle to avoid relegation, manager David Moyes criticized the Premier League and the compressed match schedule dictated by Project Restart.

The Hammers are currently in a stretch of three matches in seven days. This run began with a 2-2 draw at Newcastle on July 5 and is followed by a home match against Burnley on Wednesday and a trip to Norwich on Saturday. Not exactly murderers row.

"For us to be put in a period of three games in six days [sic], which arguably are three of our most important games, is not correct," Moyes said. "I don't agree with the Premier League and how they've done that."

Yet a quick look at the schedule of any Premier League side will likely find them playing three matches in the span of a week or so.

Relegation zone rival Bournemouth faces an upcoming spell in which it clashes with Tottenham, Leicester and Manchester City in the space of just seven days.

While obviously a unique obstacle, a condensed match schedule is by no means unique to West Ham. It was clear such an adjustment would be made to accommodate the remaining matches before the start of the 20-21 campaign.

Watford manager Nigel Pearson acknowledged the challenge of facing a relegation battle in such an unusual season, but called upon his team to embrace the circumstances.

"It feels like a mini-tournament now," Pearson said. "It feels like a cup tournament, an international tournament. You have a small number of games and you have to win enough games to, in our case, avoid relegation. It feels different but it is still the same season.

"The important thing for us is to detach ourselves from all the ifs and buts and make sure our performance is as good as it can be."

With just five matches remaining in the season, it will be fascinating to see if the comments made by Moyes and Pearson have an effect on team morale and performance in such a tight relegation tussle.