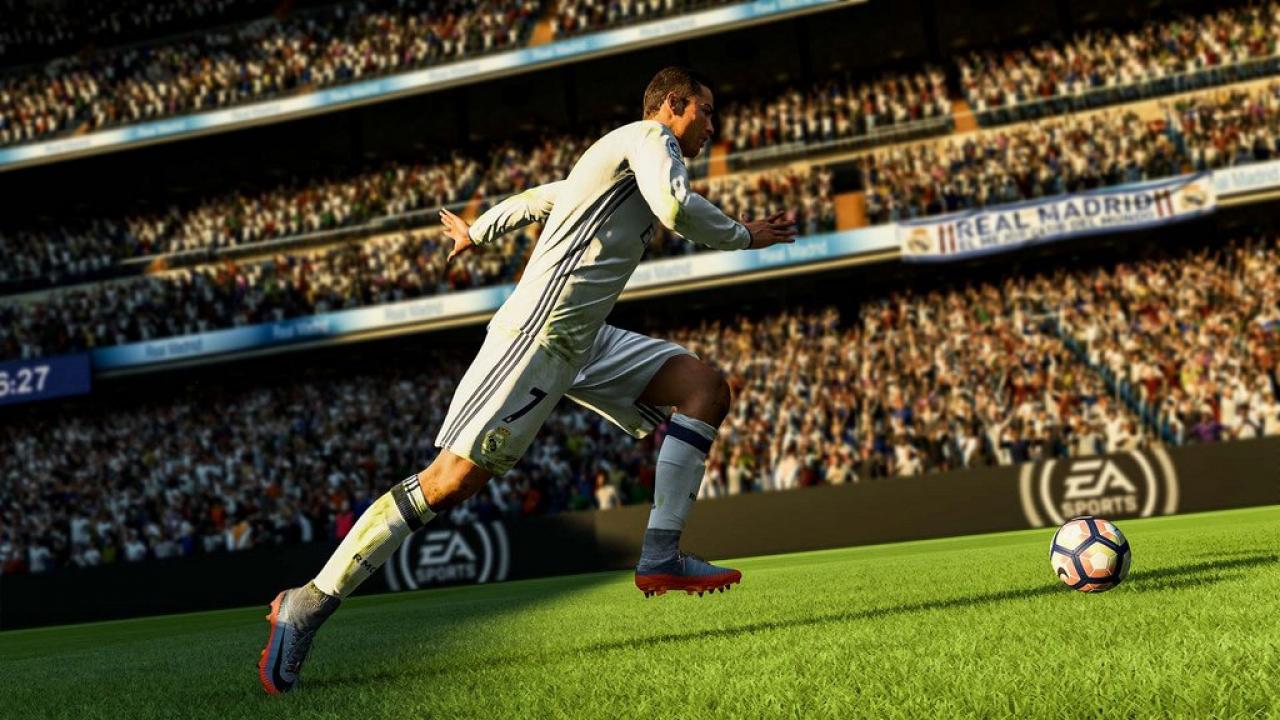 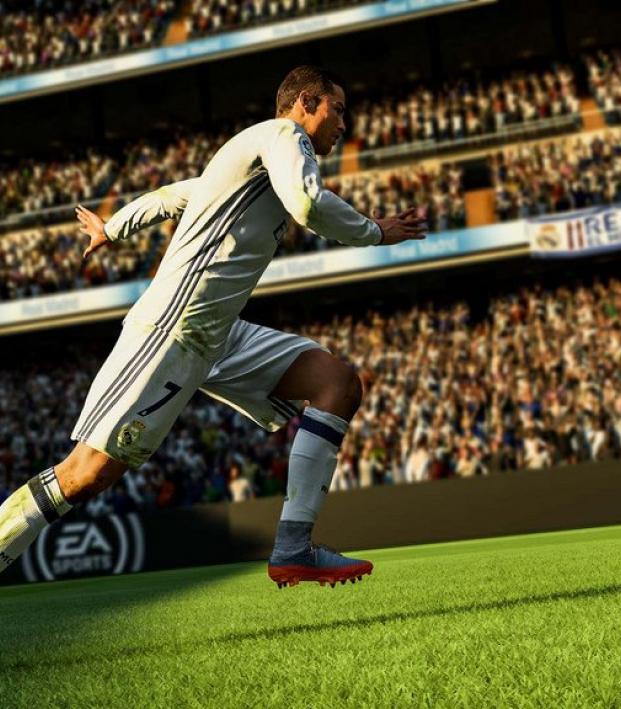 Sam Klomhaus June 5, 2017
After a brilliant season, Cristiano Ronaldo has finally attained one of the few honors that has eluded him: FIFA cover model.

Cristiano Ronaldo has won just about every individual honor you can win during his career, but the ultimate prize, the cover of the FIFA video game, has always eluded him. Until now.

A new trailer for FIFA 18 has been released, and it is extremely Ronaldo focused. Check it out:

Even though Ronaldo didn't score as many goals as usual this season, he has been terrific and won La Liga and the Champions League with Real Madrid. It's kind of amazing it has taken this long to put arguably the most marketable athlete in the world on the cover of arguably the biggest sports video game. But the wrong has been righted.

We found it interesting that the trailer depicts Ronaldo ripping apart Chelsea, dribbling around Cesc Fabregas and N'golo Kante before being taken down by David Luiz. Is this foreshadowing for next year's Champions League? We sure hope so.